Easier to make than a flat white, but costs more. What gives? 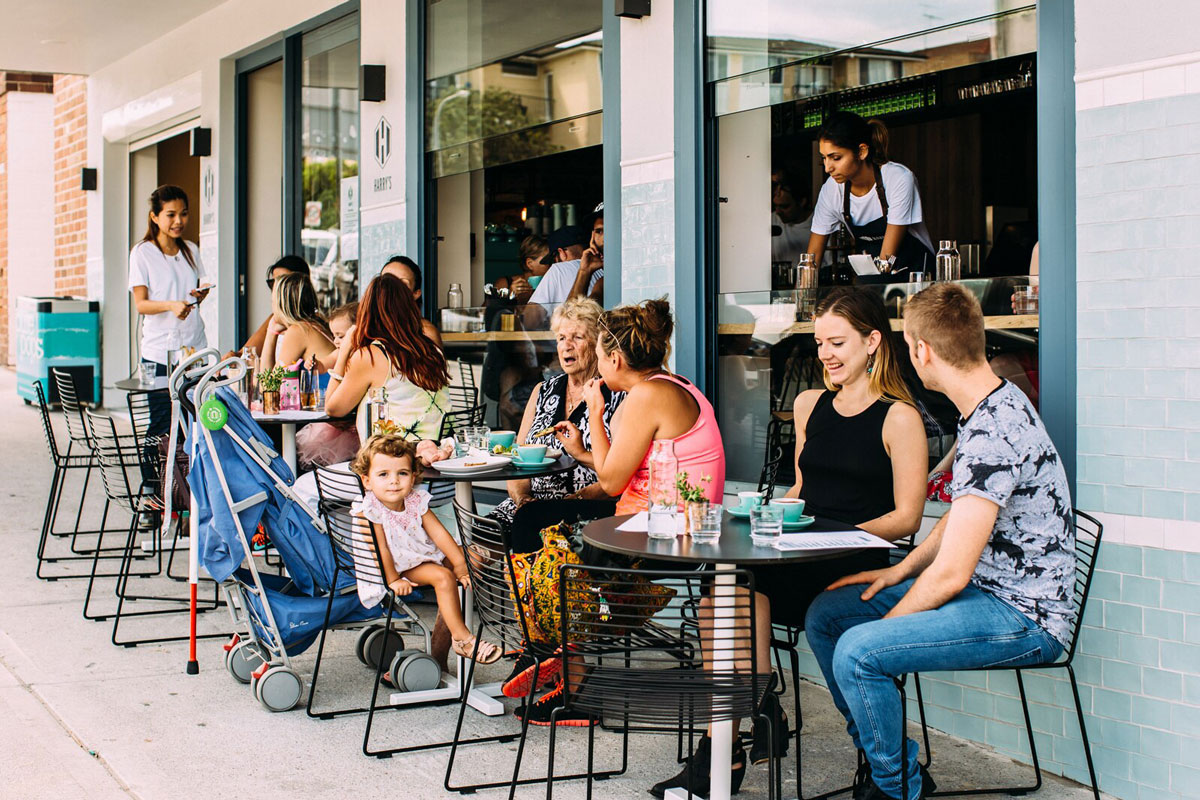 From $28 “reserve” espressos sending Sydney coffee snobs into fits of rapture to surfers scrimping on accommodation but happily spending $5.50 on a flat white, Australians truly worship The Bean Gods.

We’re just as guilty as anyone: so long as our sense of cosmic justice is not ruffled, here at DMARGE we will happily pay any price for our morning shot of happiness.

Until things get turned completely upside down.

Though this phenomenon can be seen in cities all around the country, it seems particularly bad in Sydney. We’ve been everywhere from Bondi and Maroubra to Marrickville and Brookvale and felt ripped off each and every time.

Before casting a curse on all your mortgaged-to-the-hilt houses, however, we decided to do a little bit of investigation.

The (nutty, smoky, herby) fruits? Turns out there’s a good reason your iced coffee costs more than a regular one.

Why? The materials used to make and serve it cost more money.

As Insider reports, “The materials used to make and serve iced coffee add up fast. Those plastic cups with lids can cost twice as much as paper coffee cups [and] vendors also have to account for the cost of straws and all the napkins customers use to wipe down their cups.”

“And ice may sound cheap, but it’s actually expensive to make. Commercial ice machines can run into the thousands of dollars, and many coffee shops only really use them a couple of months a year. Otherwise, they take up space and waste energy.”

On top of that, even if your local hole in the wall isn’t tempting you into ordering some fancy nitrogen homebrew, the way good iced coffee is brewed is different to hot coffee.

As New York reports, though less upmarket cafes still serve iced coffee by chilling their hot java, (“resulting in a watered-down and bitter swill that follows the same economics as hot coffee”) the best coffee shops use cold brew.

“Like the hot stuff, cold-brewing involves mixing pulverized beans with water, but the latter process requires about twice as much ground coffee. Those grounds infuse filtered water for 12 to 24 hours, creating iced-coffee concentrate,” (New York).

“That liquid is cut with water to taste, at a ratio of about one to one. Yet even after all this dilution, a cup of cold-brewed joe can include 62 cents worth of ground coffee. A hot cup might include 35 cents’ worth of beans.”

“For a coffee shop to thrive, its owners must keep their cost-of-goods around 28 percent of menu price. This magic number, basically a four-fold mark-up, allows businesses to pay for labor, insurance, rent, equipment, and marketing,” (New York).

In other words: Australia’s coffee culture (like New York, and anywhere else obsessed with cold brew) is head over heels mad, but for good reason.

Stick that in your cup and drink it.