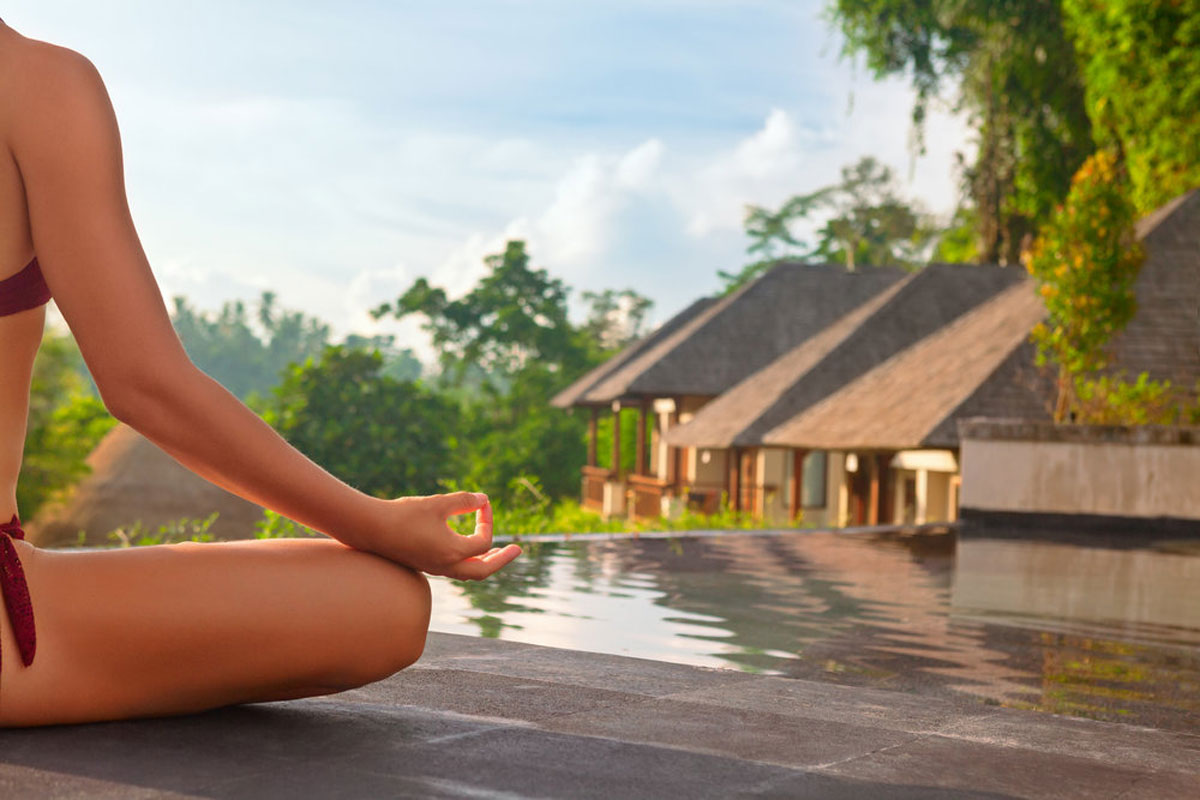 Tourists have thrown themselves into some boiling Nasi Goreng over the years. From the American man arrested over his negative Tripadvisor review of a Thai Hotel to the Russian influencer Vitaly Zdorovetskiy getting jailed for his provocative pyramid photos in Egypt, we’ve seen all sorts.

The faux pas have continued into 2021. At the start of April news broke that a group of models had been taken into custody in Dubai after they did a nude photoshoot on the balcony of one of the city’s skyscrapers. Now two YouTubers are facing deportation from Bali after a cheeky prank has got them in some hot water.

The pair – Josh Paler Lin and Leia Se – are known for their stunts, which have in recent times included everything from hiding in the sand at the beach…

… to jumping through the windows of police cars.

Their latest prank showed one of them breaking local mask laws. After being turned away from a grocery store for not having a mask on, Se paints a fake mask on her face and manages to go into the shop.

“Josh Paler Lin and Leia Se have reportedly had their passports seized by local government and risk being forced to leave Indonesia as a result of the video,” CNN Travel reports.

“The video, which was posted on April 22, went viral. Lin has 3.4 million subscribers on YouTube. Indonesia has been strictly enforcing its mask mandates. Police are allowed to issue fines on the first offense and deport foreigners on the second offense.”

“Though this was Lin’s and Se’s first known offense, the hubbub surrounding the video drew so much attention that Balinese authorities seized both of their passports. Lin is reportedly from Taiwan but lives in the United States, while Se (who goes by the name Lisha online) is a Russian citizen, according to a police statement,” (CNN Travel).

According to MEA WorldWide, “Leia tries to avoid onlookers spotting her fake mask in the video, but the internet couldn’t be stopped from slamming them as the clip went viral.”

MEA WorldWide also claims, “After the video was scrutinized by the authorities, Putu Surya Dharma, a spokesperson from the regional office for the Ministry of Law and Human Rights, revealed that Public Order Agency (Satpol PP) officers will question the influencers.”

MEA WorldWide also reported that as the issue went viral and backlash grew, “the two influencers released an apology video, where they sat with a legal team and claimed that there was no intent to disrespect the mask mandate.”

“Claiming it wasn’t to encourage people to not wear masks, the influencers said they just wanted to ‘entertain people’. Josh said, ‘I did not realize that what I did could… raise a lot of concerns. Once again we want to apologize for what we did and we promise not to do it again.’ He added: ‘Always wear a mask for our own safety and health (and) so we can help Bali to gain its tourism again,'” (MEA Worldwide).