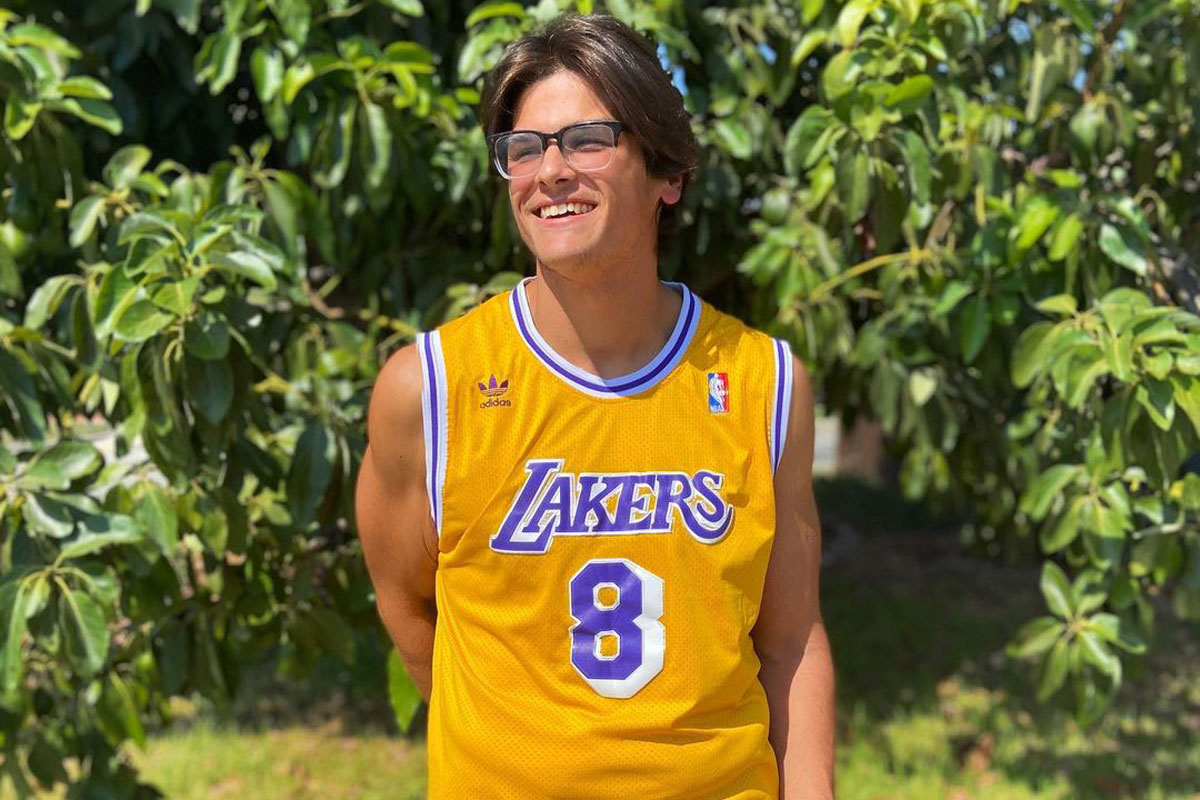 Everyone loves a feel good story, but this one comes with blood, sweat and tears.

An American man, and Los Angeles Lakers fan, inspired by Kobe Bryant, decided to start working out after Kobe’s final game on April the 13th, 2016.

A Reddit user in the r/nextfuckinglevel community this morning took to the forum to share the transformed man’s results, claiming he lost 170lbs (77kg).

“After Kobe’s final game, he was inspired to start working out and ended up losing 170 lbs,” the post read, alongside a photo showing the transformation. 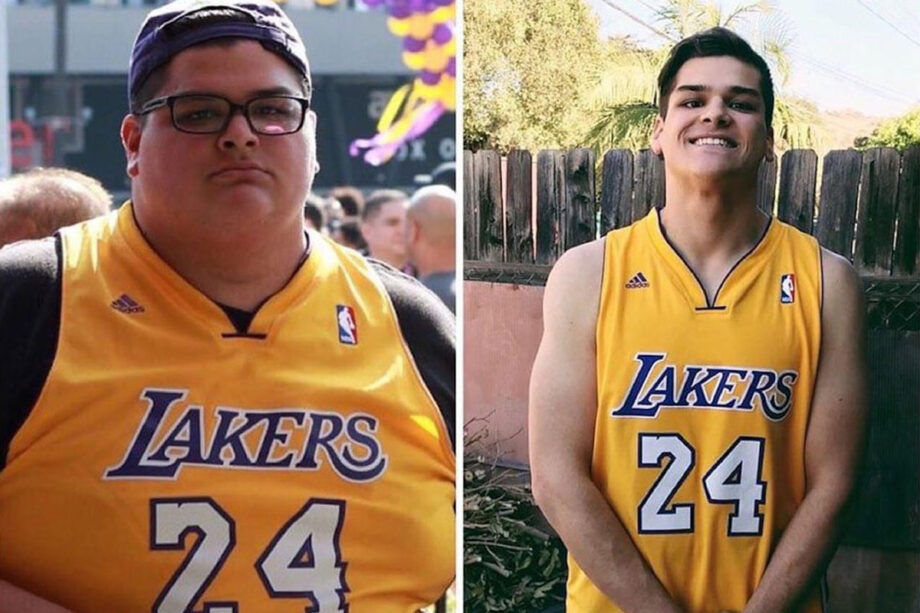 Though many Reddit users expressed their doubts this was the same person (in both images), the man himself – one Christopher Huerta – appears to have chimed into the comments to identify himself, linking to his Instagram account, which seems to document his journey.

Though there were various cynical comments along the lines of “And his eyesight got better” and “Never skip eye day” other Reddit users chimed in to claim when you lose weight your eyesight can indeed improve.

“You know, while you may be joking, sometimes weight does affect eyesight.”

Another more eagle-eyed user said: “He’s holding his glasses in his left hand.”

Then there was one user who questioned what Kobe being good at basketball had to do with Christopher wanting to lose weight.

“I just have a hard time imagining this guy put all this work in because he saw Kobe play basketball,” the user wrote.

“Like if Kobe wasn’t good at basketball this guy wouldn’t have been inspired to lose weight?”

“It’s a weird thing. It would be one thing if LeBron was known for weight loss. But he’s not at all. It would be like a post saying, ‘Stephen Hawking inspired this guy to run a marathon.'”

Yet others pointed out this photo has been thrown around before, with a Bleacher Report article from 2017 showing Christopher, who is now 29 (according to his Instagram account), appears to have been in shape for quite some time now (with some ups and downs along the way).

It’s still worthy of celebration though, with Christopher’s Instagram account showing his continued progress with posts from as recently as three days ago (and explaining his situation further).

Other Reddit users congratulated Christopher for his efforts: “Well done to this guy, what a transformation.”

“A radiant smile that exudes self confidence can transform someone into a whole new person…and that what I think happened here. Good on ya, mate!”

“Not easy, especially when you think you will notice a difference after a week. But respect whoever continues to fight.”

They also said his journey had inspired them, as well as sharing some insights of their own.

“Just wanted to say thank you, have problems doing my training myself but you encourage me,” one Reddit user wrote.

“You have to first convince yourself you are a different person,” another opined in response. “Then all the behaviours that are dragging you down are now not the kind a person like you does.”

“Basically you have to make the behaviors you no longer want to engage in a threat to your self-image, because that’s the strongest motivator you’ve got.”