“The scheme is aimed at putting Malta’s hotels in a very competitive position as international tourism restarts.” 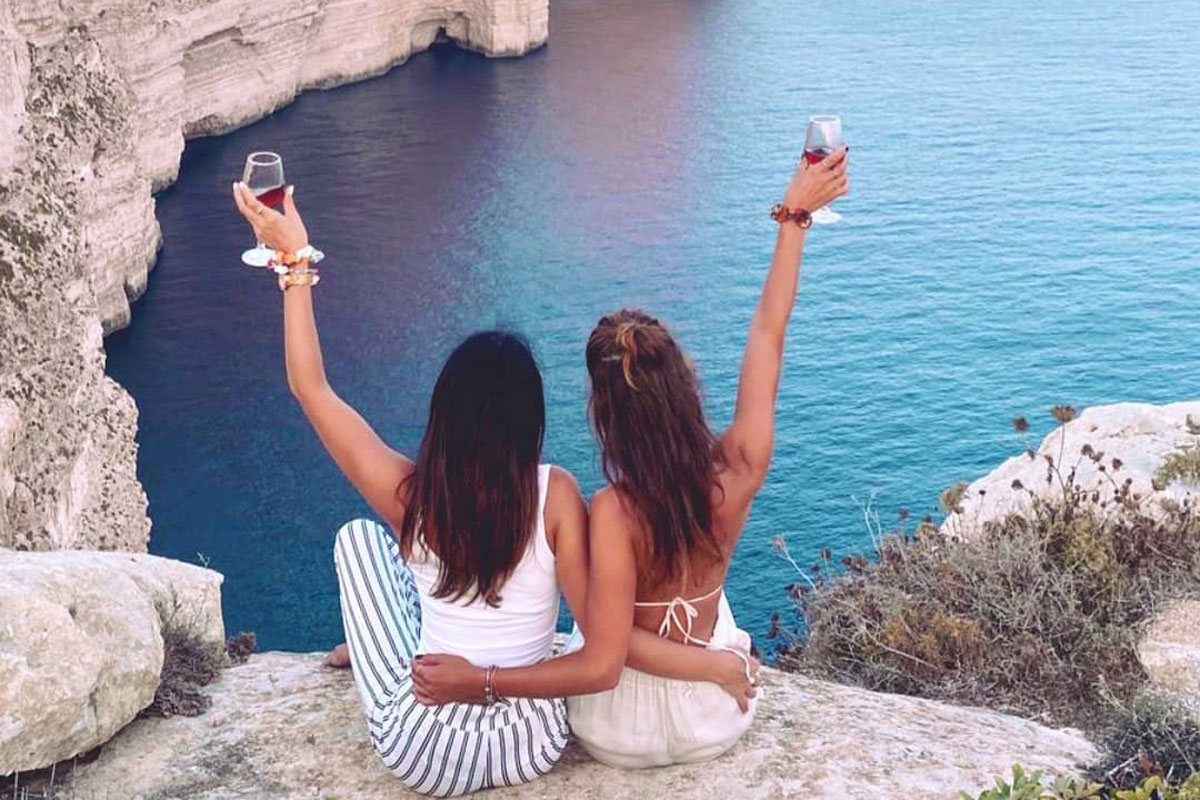 Buy some sunscreen and break out the champagne – Malta will pay you to visit its shores this summer (if you can get there).

The European island nation, sitting pretty in the Mediterranean Sea, is looking to jolt its tourism economy into action by helping cover the cost of hotels for travellers arriving from June.

The scheme was unveiled last Friday, and is the brainchild of the Malta Tourism Authority.

“Visitors who book a three-night stay in select hotels will receive compensation on a scaled basis and the amounts will be matched by hotels,” Yahoo! News reports.

“Those who stay on Malta’s smaller island of Gozo will also receive an additional 10% on top of their compensation,” (Yahoo! News).

Malta has always held an allure, but in recent years has been gently elbowed out of the limelight as an ‘on-trend’ holiday destination by the likes of Positano, The Amalfi Coast, Mykonos, Santorini, Ibiza, Sardinia, etc.

In an age where tourists are reportedly sick of other tourists, perhaps this adds to Malta’s mysterious (and subsidized) new pull?

From windy streets to clifftop views reminiscent of Capri or Alicudi, Malta has more attractions than you can throw a scuba mask or architectural site map at.

RELATED: ‘At Alicudi We Bite’: Italian Island Locals Don’t Want You To Visit

According to the OECD, “Tourism is an important contributor to Malta’s economy, directly supporting 33 180 jobs and 14.9% of total employment in 2018. The contribution of tourism to Malta’s GDP in 2018 was 12.8%, making tourism one of the top five contributors to the economy.”

Malta Tourism Minister Clayton Bartolo said in a statement: “The scheme is aimed at putting Malta’s hotels in a very competitive position as international tourism restarts.”

With Europe’s vaccine passport system continuing to be debated, the only question now is who will be heading to Malta first – young people or their grandparents?