“It became clear after 8 months in that he never wanted a relationship, just a girlfriend as a sign of successful ‘adulting’ and to not show up at family functions alone anymore.” 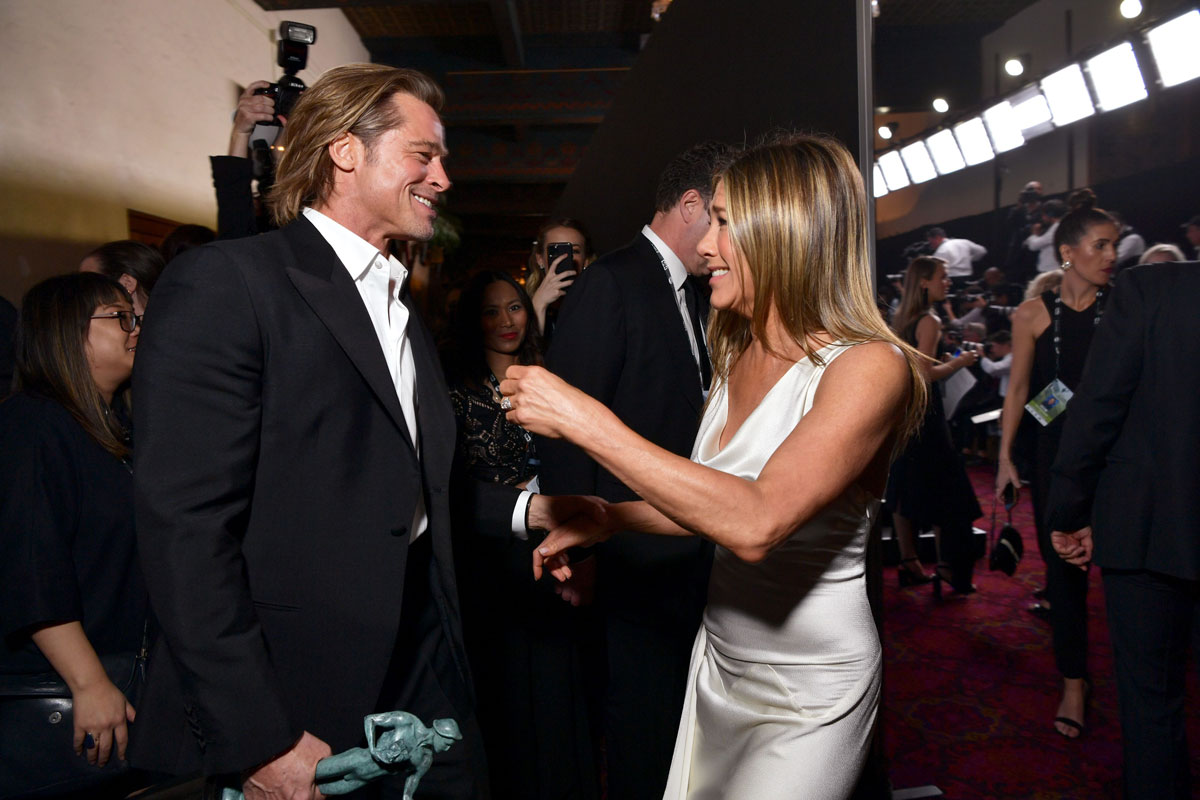 The world of dating revolves around the elusive ‘one’. The one person on the planet who ticks all of our boxes, meets our needs and whom we ever wondered how we managed life without. Some people don’t believe in the concept, instead going with the notion that there could, in fact, be several people ‘out there’ who we could enjoy a fruitful life with. After all, there are more than 7.5 billion people on planet Earth.

Navigating such a populated minefield is hard at times, and near impossible at others, although the global lockdown brought about the idea ‘the one’ could have been right under our nose the whole time and it just took us not being able to leave the house to find them. Then there’s the possibility that dating apps want us to stay single forever, so making finding the one that little bit more difficult, or it could just be your attachment type plays a much greater role in determining if you have a successful relationship than you realised.

For others, they do believe their soulmate exists and when they believe they’ve found them, they put a ring on them and tie them down until death do them part. Then, as one now-viral Reddit thread reveals, some people simply – and in many cases knowingly – settle down with someone they don’t feel like is ‘the one’ but rather ‘one that will do.’

Posted just 8 days ago at the time of writing (and brought to our attention by the Daily Mail), the thread, which asks “Women who settled for someone that you knew wasn’t the one but was otherwise a good person, how is it going?”, has received over 700 comments from women regaling their relationship woes.

Here are their stories.

The vast majority of comments relate to women who ended it with their partners after realising they weren’t the same person they originally fell in love with:

“Finally ended it just under three years ago, after a decade of on and off. Now living a happy life with someone, who is definitely the one.”

“Similar situation. Spent many years in a meh relationship, on and off. Finally ended it and now I am very much in love in a healthy relationship. Ladies, don’t settle! On the long run is better to change.”

“My dad settled for my mom. Divorced 15-20 years in, idk exactly. He’s much much much happier now. Living his best life in a different state with a new wife that he is desperately in love with. You’ll find the right one.”

“He turned out not to be a good person and I left him.”

Others talk to the subject of their boyfriend or husband simply wanting to find and marry a woman as a status symbol, or because they felt like it was something they had to do (to get a girlfriend) because it’s what society dictates.

“It became clear after 8 months in that he never wanted a relationship, just a girlfriend as a sign of successful “adulting” and to not show up at family functions alone anymore. All the time, I was completely committed to the relationship even though I knew he wasn’t the one from the get-go.”

“My dad married my mom for the same reason – he was insecure and just wanted to show off to the world that he could “score” a smart and beautiful woman. After they got married and had three kids together, my dad became increasingly controlling and abusive until my parents got divorced 15 years later.”

“Ups and downs for six years now. He works long hours and I love spending time on my own! It’s harder when we have his kids as I have no desire to be a mother, but I’m better at organizing than him, so take on a child minder role anyway. Hoping for the world to open up soon, as one of the things we enjoy is a romantic get-away. I love him, but I’m not in love with him. But that’s enough for me, as he is one of three men I have ever been interested in. I don’t(and have never) get crushes. I think I’m a bit asexual. Oh and even greater now as we found a rental house instead of a flat and I have gotten cats!!!”

…to those from women who dismiss the idea of ‘the one’ entirely,

“Married for 28 years! We have had our ups and downs, but to be honest he was the one, I just didn’t know it at the time. Sometimes “the one” is an ideal based on youthful priorities, but with maturity, you realize some of those qualities aren’t as important anymore. My husband is my best friend, but whether you marry “the one” or someone else, a good relationship requires hard work and give and take. We have been through many events together, and we grew closer as a result. We are a team!”

“Seeing all of these comments, I’m really wary of people believing they need to find “the one”. No relationship is perfect and takes absolutely no work, and oftentimes, you can cultivate a relationship that is fulfilling and adds a richness to life for both parties. The expectations we put on finding a life partner are honestly ridiculous and downright damaging.”