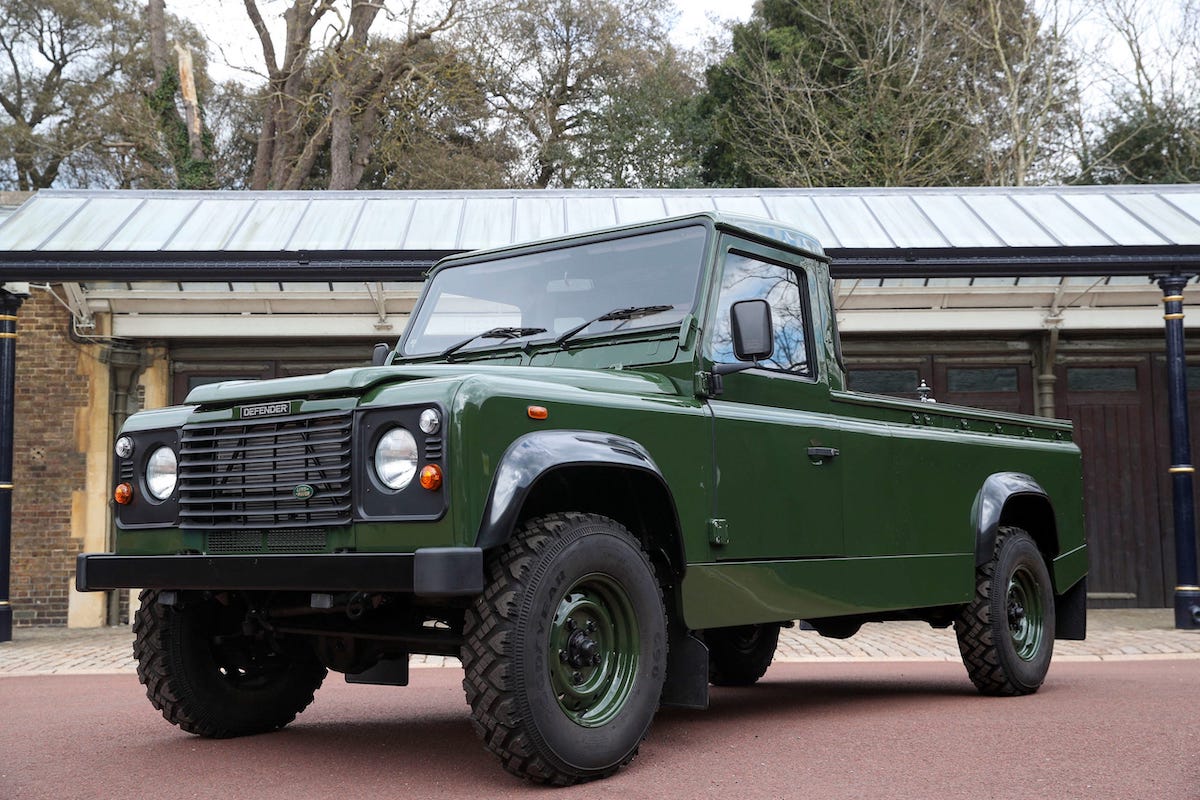 One of the biggest news items in the Commonwealth of Nations this month has been the death of Prince Philip, Duke of Edinburgh. The husband of Queen Elizabeth II and the longest-lived male member of the British royal family, his death at the age of 99 has dominated news headlines for weeks.

His ceremonial funeral over the weekend was a touching sendoff for a highly individual man. The Duke reportedly planned much of his own ceremony, wishing for minimal “fuss” and a focus on his military service. Notably, his body was taken from Windsor Castle to St George’s Chapel on a custom-built Land Rover Defender hearse in military green that he himself helped design, having been a life-long fan of the British marque’s 4x4s.

The ute-like car was a clever and personable touch for Philip’s funeral, but the novel design had many Australian car fans (some rather guiltily) thinking to themselves: how do I go about getting my own Defender ute?

Never fear: there’s a simple solution for all those looking to get in on the royal runabout action – that won’t require a princely sum.

Team Perentie, a Land Rover restoration and equipment purveyor based in Sydney’s beautiful Manly, sells a hardtop ute cab conversion kit for the Land Rover Perentie, the Defender variant used by the Australian Defence Force from the 80s all the way up to the 2010s.

For only $3,300, you can turn a Perentie troop carrier into a bona fide Land Rover ute, the likes of which Prince Philip would certainly approve of.

Perenties differ from civilian Defenders in a few key areas: not only were they almost exclusively two-door soft-tops, but they had a beefier chassis, incredibly no-frills fit-outs and were powered by a series of Isuzu engines. Technically, they’re all utes of a fashion, but the option of a hardtop cab conversion significantly raises the practicality of a Perentie as a daily driver (as well as making it more resemble Philip’s hearse, but that’s neither here nor there).

Land Rover did officially sell tray-bodied Defender 90 / 110 models, and you can still find plenty of examples on Carsales, Gumtree and the like – but they remain rather expensive, and many have seen serious service as farm vehicles or bush bashers.

Ironically, most Perenties have had a gentler life: most Perenties on the market have less than 50,000kms on the clock (as most just saw light base duties and not much else). Because they were army vehicles, too, they were treated to regular service intervals and were usually garaged.

In essence, Perenties are tougher, cheaper, more reliable versions of the classic Defender, that you can now easily turn into a ute. What’s not to love?