“Man grows used to everything, the scoundrel!” 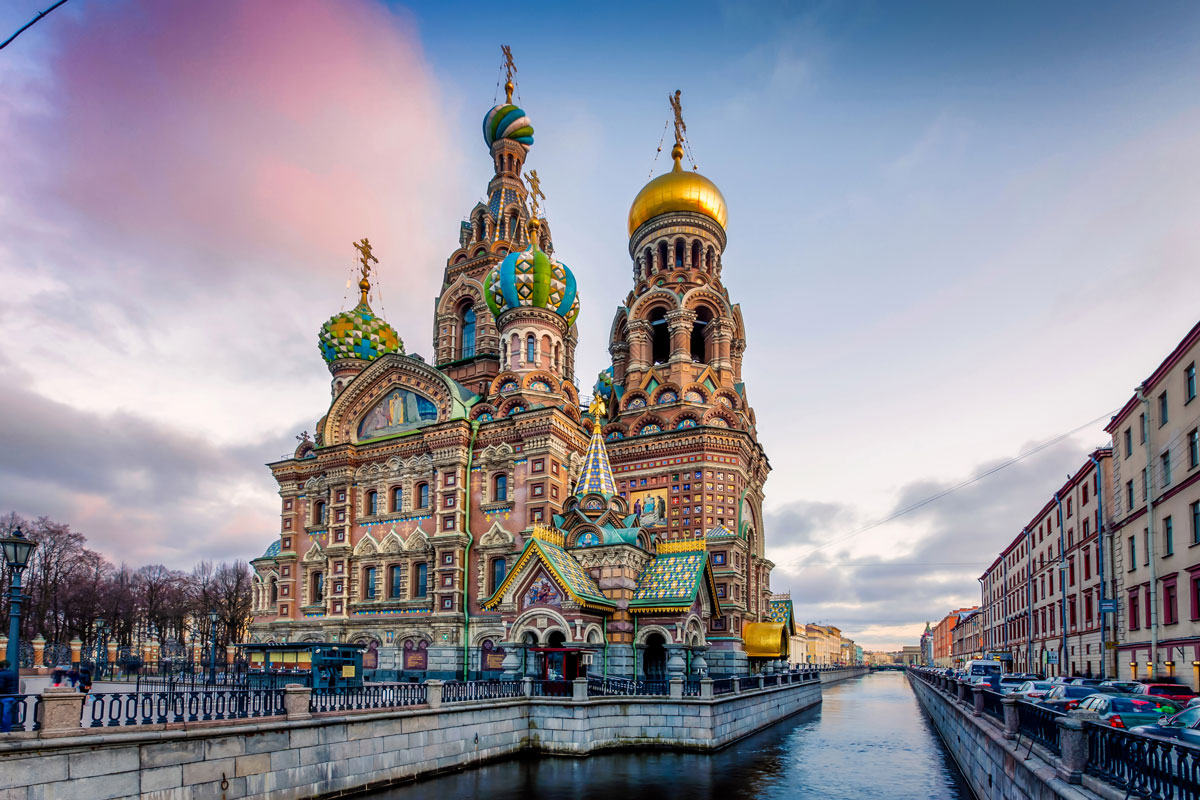 Communists vs. capitalists. Tough vs. spoilt. Bleak vs. fun. Dour vs. shrill. If you had to personify Russia and the United States, one might be a growling grizzly bear and the other might be a conspiracy-spouting influencer.

Worlds apart, you might say? Perhaps not: both defy science and distrust authority.

One has a better reason for this kind of thinking, however, a recent report the New York Times shows.

While the US’ death count is broadly agreed to be accurate, in Russia, “At least 300,000 more people died last year during the coronavirus pandemic than were reported in Russia’s most widely cited official statistics” The New York Times reports.

This @antontroian story manages to grimly sum up what the last year has felt like in Russia: in a climate of heightened distrust and hard-earned fatalism, Covid exacted a heavy toll, the human cost of which is little discussed or considered. https://t.co/YjYFCkk0et

This is, The New York Times explains, because pandemic-adjacent deaths are not counted.

“A heart attack in a coronavirus-stricken patient, for example, would not have shown up in the official toll.”

“The low official toll has contributed to the obliviousness of Russians to the virus’s dangers in some cases – and to their profound distrust of the government’s messaging regarding the pandemic in others,” The New York Times reports.

“In February, another poll found that 60 percent of Russians said they were not planning to get Russia’s Sputnik V coronavirus vaccine, and that most believed the coronavirus to be a biological weapon.”

The upshot? As Olga Kagarlitskaya, a Russian woman who was interviewed by The New York Times, puts it: “People didn’t know the objective situation.”

“If you don’t know the objective situation, you are not afraid.”

As a Russian reverend (quoting Dostoevsky) told The New York Times, “Man grows used to everything, the scoundrel!”

This attitude has seen Russians, after a fierce two-month lockdown last spring, heading back to nightclubs, restaurants, theaters and bars even as “deaths from all causes” statistics (analysed by The New York Times) show Russia saw “a jump of 360,000 deaths above normal from last April through December.”

A post shared by The New York Times (@nytimes)

People all over the world have taken to Twitter to express their concerns about this – and it is eerie how some of their remarks could apply almost as much to Australia’s Byron Bay or America’s rust belt as they do to Moscow (showing that, even though those communities have far less reason to distrust their governments regarding coronavirus, conspiratorial thinking is not limited to Russia).

“If you assume the Putin regime is lying about everything, and things must be much worse than they say, they’ll call you hysterical and paranoid. But you’ll also nearly always be right. An outrage and a tragedy,” Chairman of the Human Rights Foundation and author Garry Kasparov wrote on Twitter, also on the 11th of April.

If you assume the Putin regime is lying about everything, and things must be much worse than they say, they’ll call you hysterical and paranoid. But you’ll also nearly always be right. An outrage and a tragedy. https://t.co/Aq3yLuP5Gi https://t.co/A52bRvl2ae

Here is multiple threads including the insane CNN article stating Putin was doing a great job handling covid while anyone voicing the truth in Russia was being investigated and arrested. I wrote so many threads on this https://t.co/hTPnXvQ0Rf

Aleksei Raksha, an independent demographer in Moscow told The New York Times, “It’s hard to find a worse developed country” in terms of Covid mortality. He also highlighted that Russia “has seen so many traumas.”

“A people that has been through so much develops a very different relationship to death.”