This Unexpected Health Risk Could Affect Thousands Of Australian Men

“He was completely healthy. He raced A-Grade cycling, he was super fit, super athletic, just a really happy smiley person and wonderful person.” 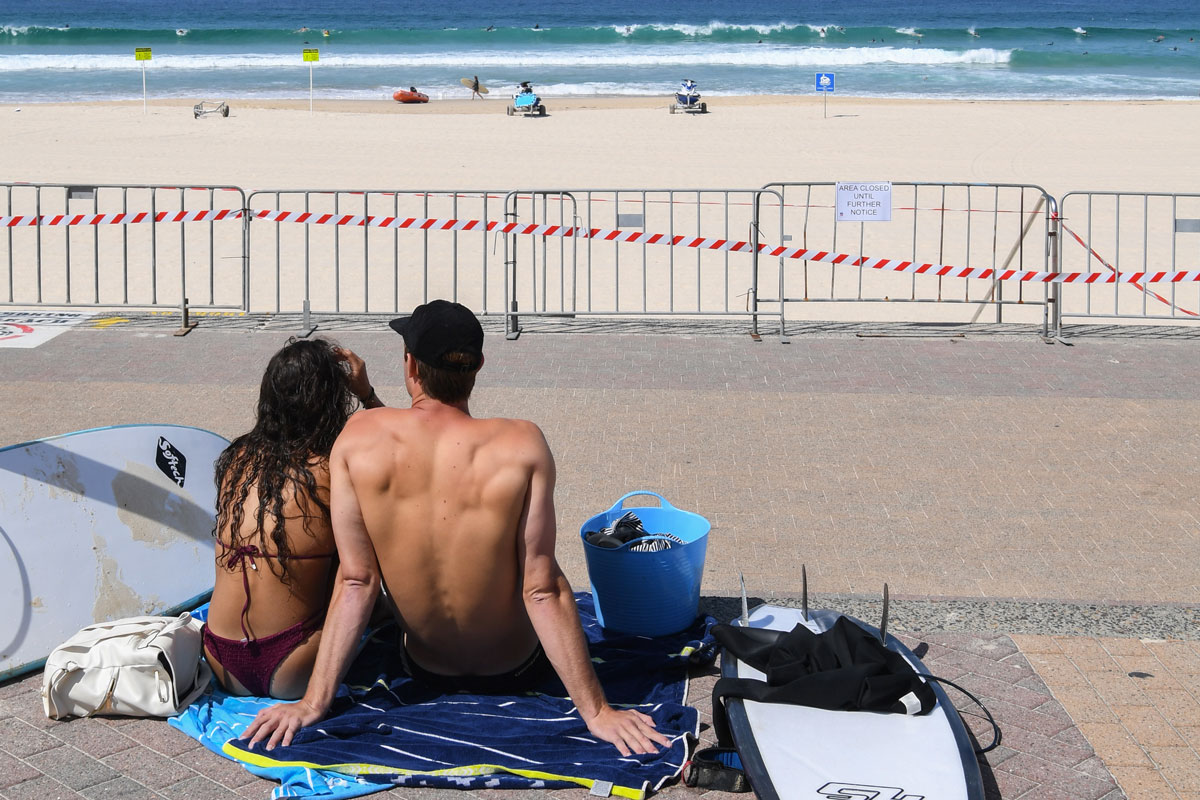 Keeping yourself fit and healthy by way of exercise and a well-balanced diet, and steering clear of nasties such as smoking and drinking excessive amounts of alcohol are key to living longer, or so the theory goes. But for all our efforts to keep our body in the best possible condition, there is one condition that can get you anyway: sudden cardiac arrest.

Sudden cardiac arrest (SCA) is, according to the U.S. Department of Health & Human Services, a “condition in which the heart suddenly and unexpectedly stops beating. If this happens, blood stops flowing to the brain and other vital organs.”

“SCA usually causes death if not treated within minutes.”

If you think it only affects unhealthy people and those who gorge themselves on junk food, think again. Australia’s ABC recently reported on the story of Bryan Maris, a healthy 31-year old Australian male who died in sleep after suffering a SCA.

While the story was published just a few days ago, he actually died six years ago, however to this day “his family still does not know what caused it.”

Bryan’s wife Jessica recalls “[climbing into bed] beside Bryan and I lay beside him and he wasn’t responding, and that’s when I realised something wasn’t ok.”

“He was completely healthy. He raced A-Grade cycling, he was super fit, super athletic, just a really happy smiley person and wonderful person.”

Records show that sudden cardiac arrest is, in fact, one of Australia’s biggest killers of those under 50, with the ABC adding some 20,000 Australians are affected by it. Less than 10 per cent of these survive. What is perhaps more troubling is that, in many cases, doctors are still puzzled as to what actually causes sudden cardiac arrest to occur.

It’s not to say all cases are unexplained, with some being linked to heart attacks or heart muscle problems, but in general, their cause is unexplained. It’s with this in mind that many doctors claim more investment is needed for researching, says the ABC.

Some previous studies into the condition have been able to work out how much money is lost in productivity. A Baker Institute study examined 4,637 cases of SCA in Victoria between 2017 and 2018, only 695 of these survived and made it to hospital, but only 325 survived long enough to be discharged.

Researchers were able to determine how many of these people were working at the time they suffered their SCA, and ultimately found a loss in GDP of around $100,000 per person. Times that by the 20,000 or so people who suffer from SCAs each year and you have around $2 billion lost in total.

The U.S. Department of Health & Human Services adds one of the most effective ways of saving the life of someone who is having a sudden cardiac arrest is to use a defibrillator (although this has to be used within moments of the SCA occurring). “Automated external defibrillators (AEDs) can be used by bystanders to save the lives of people who are having SCA. These portable devices are found in public places such as shopping malls, golf courses, airports, hotels, sports venues and schools.”

The use of hands-only CPR can also be extremely effective and double or triple somebody’s chance of survival. So if you ever get the chance to learn how to do it properly, we thoroughly recommend you do.