Bringing a whole new meaning to ‘keys in the bowl.’ 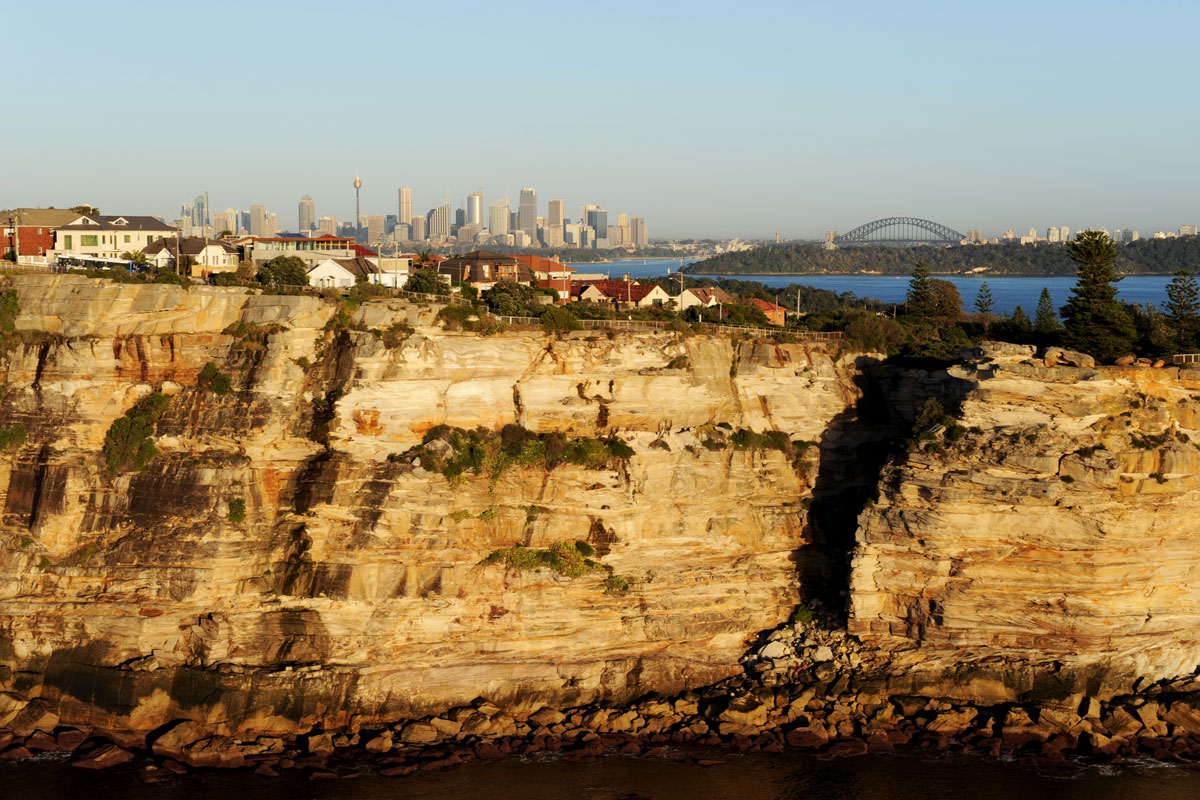 While the rest of us skulk around house auctions and curse our luck (or have nothing saved thanks to our weekly avocado-on-toast blowouts), some Australians are frolicking outside the box to score the house of their dreams.

Enter: Rafael and Danielle Sperber. In the market for a bigger place but owning a North Bondi Semi, they were taken around a large freestanding family home in Vaucluse by Ray White Double Bay’s Warren Ginsberg.

As realestate.com.au reports, “Property records show the [Vaucluse] home was in the name of Ilana and Jeffrey Akres, who bought it $1.8m in 2007.”

“It offered four bedrooms, three bathrooms and off-street parking for two cars, along with stylish finishes, a large garden, ocean views from terrace and even a swimming pool.”

“They [the Sperbers] loved it,” Ginsberg told realestate.com.au. 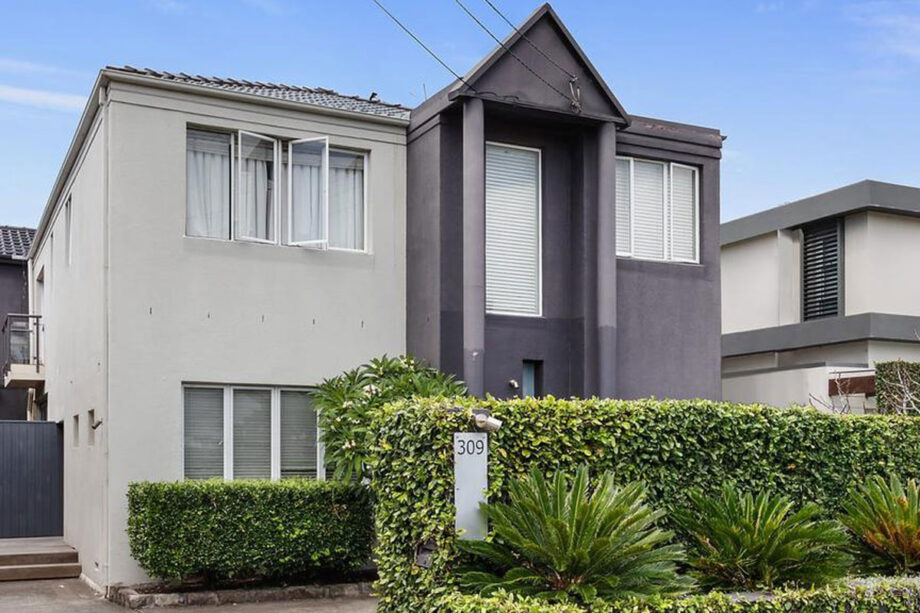 “So the Sperbers purchased the Vaucluse property [for, independent sources told realestate.com.au, somewhere in the mid-$5m range] then listed [on the market] their designer four-bedroom, two-bathroom semi… in North Bondi,” (realestate.com.au).

In a twist of fate, the Sperbers then sold their North Bondi Semi (which they reportedly bought in 2004 for $1,475,000, in the mid $4 million range, according to realestate.com.au’s independent sources) to the former owners of the Vaucluse house they had just bought.

Ginsberg told realestate.com.au of the occurrence: “The owners of 309 were downsizing and wanted to move to North Bondi and they’d been looking at semis in North Bondi.”

“So since I’d just put the [Sperber’s] North Bondi semi on the market, I took the owners of 309 Military Road through 33 Stewart Street and they loved it and they bought it before auction.” 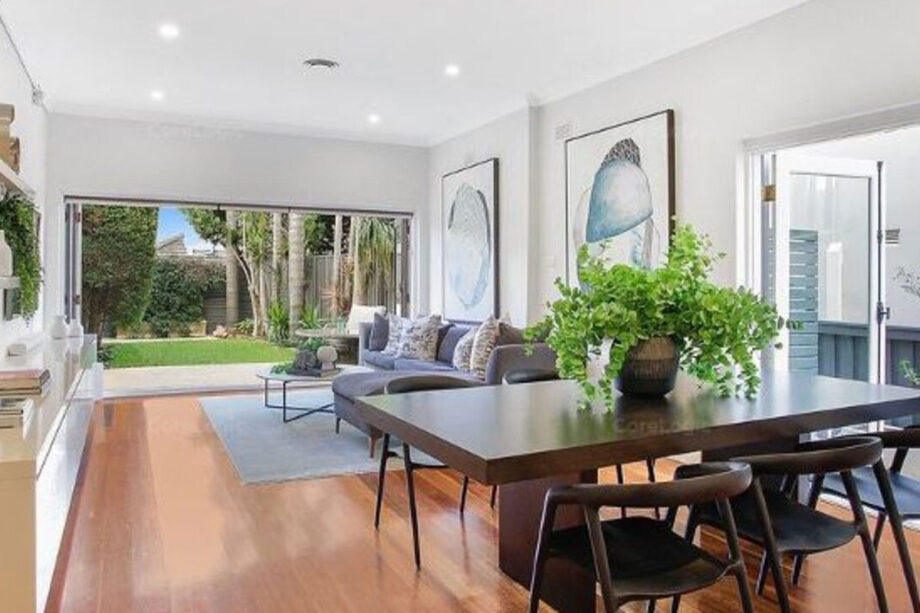 One in a million? According to the Reserve Bank Of Australia, “While housing turnover varies over time, on average, around 6 per cent of the housing stock, or around 500,000 dwellings, change ownership each year.”

Close enough, we’d say. Probably rarer (we highly doubt this kind of occurrence happens more than once every two years).

Commenters on realestate.com.au’s Facebook page (where the article was published with the caption: “Ever eyed off another person’s property? Why not swap?”) took to their keyboards with a variety of remarks (see: “the chutzpah”).

From “Wasn’t a swap.. the Vaucluse home was worth an extra $Mil” to “convenient” many threw their thoughts at the post.

Though not a direct house swap the likes of which your grandparents might be weighing up with their English penpals, it’s still a savvy way of circumventing the chaos of an auction, we’d suggest.