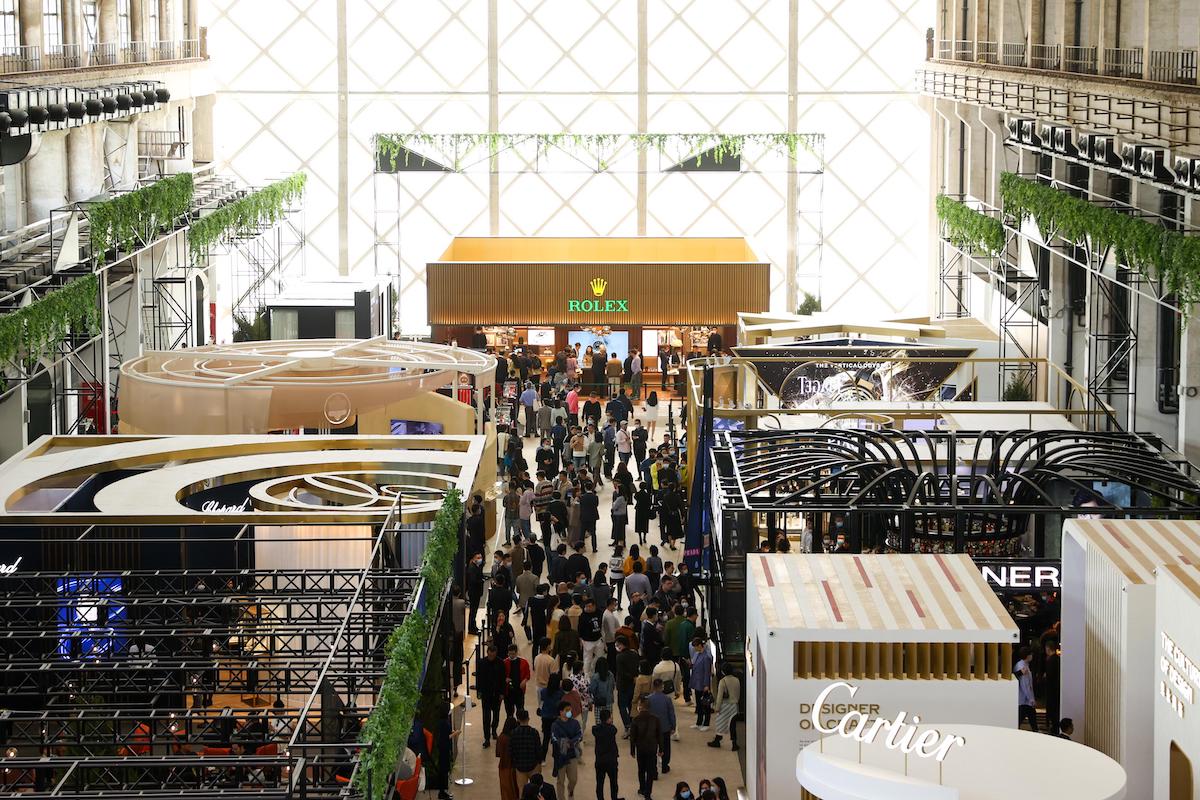 April 2021 has been one of the most exciting times for watch fans in recent memory, with Watches & Wonders – the industry’s pre-eminent trade show – dominating headlines.

W&W 2021 was a hybrid conference, with an initial, mostly virtual Geneva show from the 7th to the 13th followed by a traditional exposition in Shanghai from the 14th until the 18th. The unique model allowed for a whopping 40 brands to exhibit hundreds of watches in some of the most lavishly produced unveilings we’ve seen in a while.

In many ways, the digital format of the Geneva show, which was still very much the main event, was a boon rather than a curse for exhibiting brands. It allowed them to go all-in on imaginative visual and virtual experiences while reaching a far wider audience than they’d ever enjoyed before. Watch shows have traditionally been a rather closed-door, exclusive affair… 2021 saw the industry open up, drive hype to stratospheric levels and get creative with their releases.

That said, there’s something special about a traditional watch show like the one Shanghai was able to enjoy: lavish booths, keynote talks, socialising, and of course, being able to touch watches in the flesh… Indeed, the quality of the virtual presentations in Geneva made the absence of a physical event even more galling for watch aficionados and made Shanghai an even more tempting proposition.

In short, the FOMO was real, especially for Americans – with the irony of China hosting such a popular watch show not lost on them.

Some American watch fans on Instagram were envious but positive about the whole affair, one commenting “incredible you´re able to arrange a physical expo over there, well done” and another “I hope we will have a Watches & Wonders New York one day.”

Others weren’t quite so generous, with one comment standing out: “thank you for the virus you have to the world, China”.

While the evidence strongly suggests that COVID-19 originated in China and the country was easily one of the world’s worst-affected countries by the virus in 2020, the People’s Republic has bounced back remarkably quickly – far faster than most developed nations, especially the United States.

RELATED: ‘I Felt Safer Being Alone There Than I Do In The States Most Of The Time’

The US is now undoubtedly the new epicentre of the pandemic, with over 31.4 million confirmed cases. That’s almost 1 in 10 Americans and about 5% of the global number of cases. Europe too is struggling, with countries like France, Italy and the UK still burdened with millions of active cases and strict lockdowns still in effect. Switzerland, the centre of the luxury watch world and literally in the centre of Europe, has a similar ratio of cases to the US – hence W&W Geneva’s virtual format.

China, in comparison, has only around 104,000 cases in a population of over 1.4 billion. Say what you like about authoritarianism but it’s certainly worked in terms of getting case numbers down. China’s success in preventing the spread of the virus means that they’re in a place where they can comfortably hold high-contact events like a watch fair, much to the chagrin of their American political rivals.

It’s a tease for us in Australia, too. We may have been one of the world’s COVID success stories, but our geographical isolation and strict hotel quarantine rules mean that we’re not in a position to hold big events like W&W Shanghai. Australians aren’t allowed to leave the country right now, so we couldn’t pop on over to China to get in on the action either.

The grass is always greener on the other side, we suppose.