‘Houses Over ETFs’: Why Australia Treats Property Like Stocks

“In Australia housing is two things: accommodation and a form of speculation.” 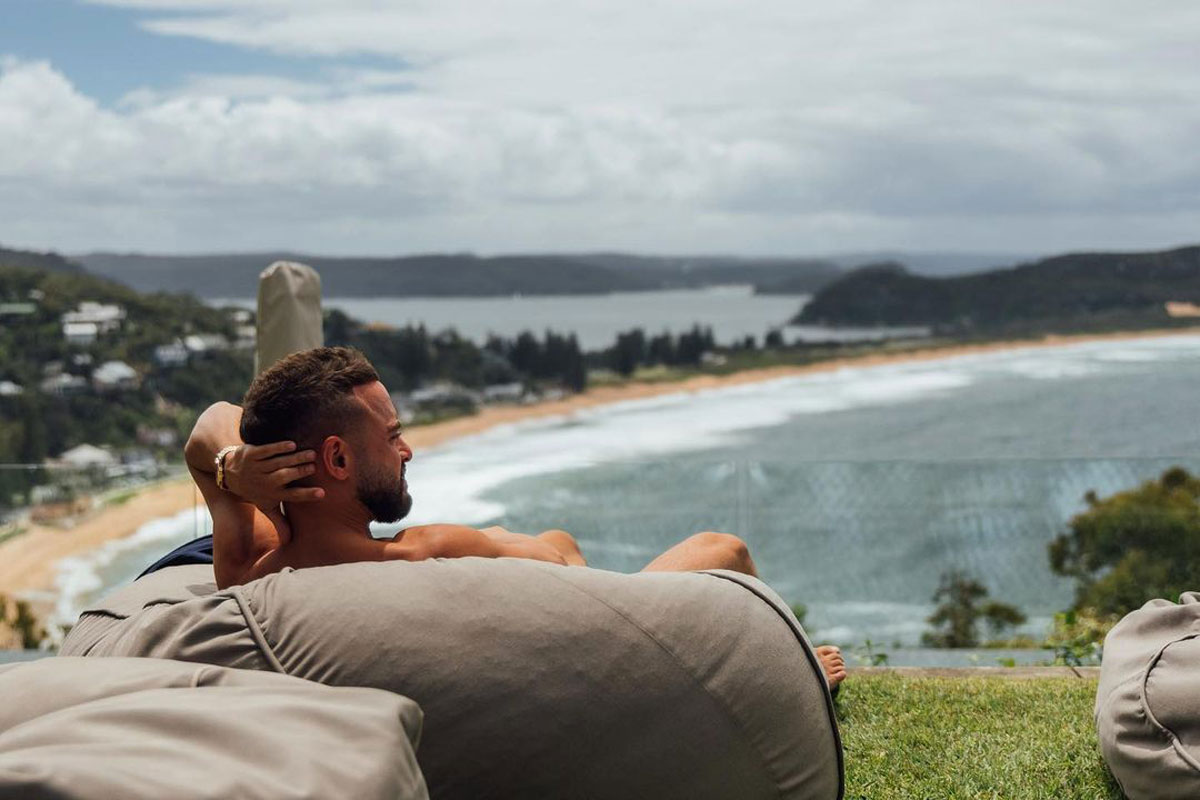 Aussies only want one thing… and it’s a f*ck off mansion. Not only that but we’ll pay (arguably) mansion-worthy prices for dilapidated inner-city houses filled with junk.

In case we didn’t make our point… While Americans have NASDAQ and the S&P, Australians have their houses.

While America has Robinhood and Wall Street, Australia has Vaucluse and Toorak.

Though CommSec and co. are certainly burrowing into Australian psyche (and while, obviously, Australia has investment bankers too), when it comes to investment goals, in a climate where some houses are making more money than their owners, it’s generally agreed if you’re not getting in on the property market, you’re missing out.

Why? As the ABC reported this morning (in an analysis piece), “in Australia housing is two things: accommodation and a form of speculation.”

The gist? Australian house prices keep breaking records not because there aren’t enough homes (“The 2016 census found we had 12 per cent more dwellings than households, up from 10 per cent in 2001”) but because there are an increasing number of people buying property as an investment.

Enter: the following video. Though we can’t assume to know whether the bidders in it were attempting to buy the home to live in it or to rent it out, the clip shows how hot the property market is right now.

Posted to Youtube by Tom Panos Real Estate Training, the video shows a house in Sydney’s Earlwood – a suburb with a median sale price of 1.4 million – go under the hammer for $2.3 million (the sort of price you might normally associate with the Northern Beaches or Eastern Suburbs).

Its price may not be as crazy as it seems though. According to Smart Property Investment, “Earlwood ranks 1157th in NSW when it comes to estimated capital gains experienced by property investors over the past three years.”

“The suburb’s capital gain of 3.12% for the past year is higher than average compared to its 12.4% growth within a five-year period.”

“These figures put the ATC suburb in the ranks of the best performing suburbs in Australia in terms of capital gains.”

Many have taken to Twitter to debate the merits (and pitfalls) of Australia’s increasing property prices over the years.

I think the logic is, why look at a TV when you can look at Sydney Harbour?

How’s the housing market? In Sydney a Woollahra house sold for $6m at auction today, $1.5m OVER the reserve https://t.co/wENWVpYUkt

Sadly, the place got bought for more than our maximum. Went and saw 6 more houses today so the hunt continues. Sigh…

As the ABC reports: “Twenty years ago only one in 15 of us were landlords. It’s now one in 10 – more than two million of us.”

“To get those properties (other than where they’ve built them) they’ve had to outbid at auction the people who would have bought them to live in.”

“What appeared to set things off,” ABC reports, “was a decision by prime minister John Howard in 1999 to halve the headline rate of capital gains tax.”

Though the intention was to encourage greater investment in cutting edge corporations, “rather than buy shares in innovative companies, Australians bought rental properties like they never had before,” the ABC reports.

“If they bid enough,” the ABC continues, “they could borrow enough to negatively gear; to make sure their interest charges exceeded their income from rent, giving them annual losses they could offset against wages that would otherwise be taxed at high rates.”

“There was nothing new about negative gearing. It had been permitted from the beginning. What was new was the opportunity to later sell the property at a profit, knowing only half of the profit would be taxed.”

“Investors could offset all of their losses and be taxed only half their eventual gain.”

The upshot? Australians have capitalised on buying investment properties in areas with limited supply, driving prices (seemingly) to absurd levels.

As the ABC puts it: “Houses in general mightn’t be a good investment (there being a regularly increasing supply) but houses in prime positions were in fixed supply, there being only so many good locations.”

The article then cites father of modern economics John Maynard Keynes who said “we devote our intelligences to anticipating what average opinion expects the average opinion to be.”

“With mortgage rates at new extreme lows and wealthier Australians having come out of the crisis with their wealth intact, it makes sense to do what others are doing and push up prices to buy before others push them up further.”

“It’s nothing to do with a shortage of housing, but for many it will push home prices further out of reach.”

To read more about whether Australia’s housing market is a ticking time bomb (or too big too fail), check out the two articles below.