Crucial Gym ‘Max Out’ Rule Could Dramatically Increase Your Gains

Stop taking it to the max… 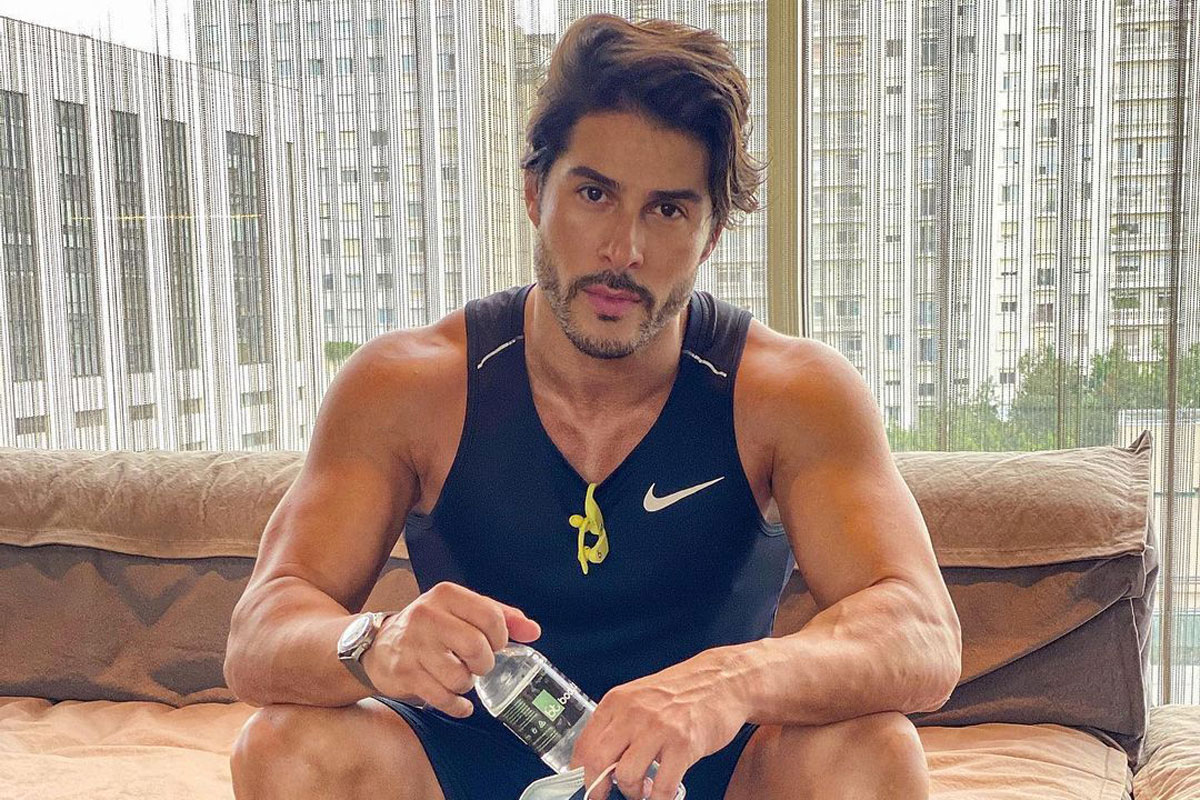 For anyone who has ever stepped foot in a gym, chances are they will have found themselves falling into one of two major camps. On one side, you have the gym-goers who just want to change the way they look and to become stronger, with a goal to perhaps improve their mental health. And on the other, you have the guys who want their muscles to have muscles; the ones who can’t not look at themselves in the mirror every 5 seconds and who believe that heavyweight bicep curls will get the girls. The ones going all out all session.

You’d think the second attitude would be far more conducive to gains any day of the week. But that’s not so: as Canberra, Australia-based fitness coach Ben Griffin has recently taken to Instagram to explain, a lot of us are labouring under some misdirected myths.

Ben’s recent piece of sage advice tells us we shouldn’t always go 100% when we’re at the gym. “Most of what you do during training should be well within your limits”, he captions his post. “Sure, occasionally in some sessions you’ll push things a bit, but not every session.”

“You don’t need to max out every session (if at all actually), to get stronger and/or fitter.”

A daily reminder that simply lifting as much as we can possibly fathom won’t make us any stronger than the guy lifting a lighter load, but with the correct technique. It’s all about patience and being sensible so as to avoid injury.

RELATED: Under Training Is The Secret To Building Muscle; This Shredded UFC Fighter Proves Why

This is something else Ben approaches in another Instagram post, claiming “a lot of people (young males in particular) go through a kind of meat head stage of training when they first start in a gym.”

“You think you know what you’re doing, but in reality, you have no idea. You don’t take the time to learn how to actually do any of the exercises, you just load as much weight on the bar as possible, as quick as possible and max out every session.”

“Often this ends in injury, of frustration, as you don’t really get anywhere with your training.”

Like we said, there are two main camps to potentially fall into. One man who has previously spruiked the benefits of going full beast mode and giving it your all, is David Goggins. Rather than just be yet another influencer with a decent body telling us how can get stronger, David can speak from genuine experience, being the only man in history to complete elite training as a Navy SEAL, Army Ranger, and Air Force Tactical Air Controller.

Speaking to Joe Rogan on a previous episode of his eponymous podcast, David claimed we can’t expect to see results of any kind unless we push through the pain and do the work.

“A lot of us are full of shit. We think we are doing more than what we truly are. We are under a false illusion that just because we are working, we deserve and are supposed to be exactly where we want to be in life,” he claimed.

He applies this mindset to the gym, “Sometimes you need to just look at yourself when you are trying your hardest but still not succeeding and simply suck it up and say I still haven’t done enough. So when is it enough? Only you have the answer to that. What is ‘it’ worth to you?”

The goals you set yourself will likely influence which method of thinking you adopt, and even David admits his ‘suck it up’ mentality isn’t going to be for everyone. But at the same time, if you set yourself a goal and don’t hold yourself accountable if you don’t achieve it, you’ve only got yourself to blame.