“It used to be more important to have privacy in closed areas, but now people want to live the sea experience outside.”

From crew members popping the cork on the champagne-soaked excesses of their bosses to the Babylonian exploits trust fund warriors get up to each summer in Europe, sometimes it seems little has changed in the world of luxury yachting.

One thing has changed, however; the vessels. Enter: the following 31-year-old photo of the Monaco Grand Prix. 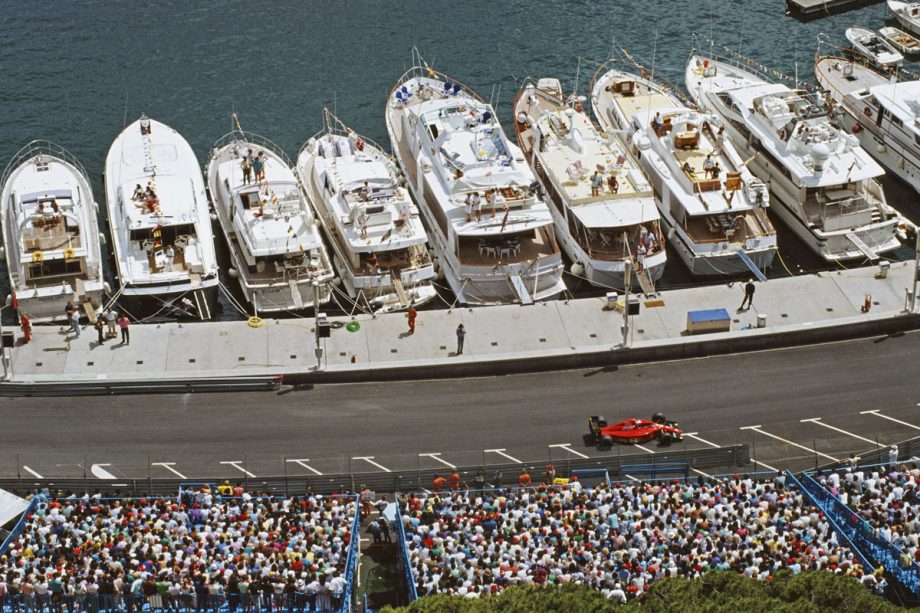 Taken by Pascal Rondeau, the photo shows Alain Prost of France driving the #1 Scuderia Ferrari SpA Ferrari 641 Ferrari V12, passing the mega yachts along the harbour during practice for the Grand Prix of Monaco on the 37th of May 1990 on the streets of Monte Carlo, Monaco.

With Formula 1 returning this week to Monaco (with a limited fan attendance of 7,500 people per day), we thought we’d compare the above photo with something more recent.

Take: the following photo from 2019, taken by Mark Thompson, showing Max Verstappen of the Netherlands driving the (33) Aston Martin Red Bull Racing RB15 on track during practice for the F1 Grand Prix of Monaco at Circuit de Monaco on May 23, 2019, in Monte-Carlo, Monaco. 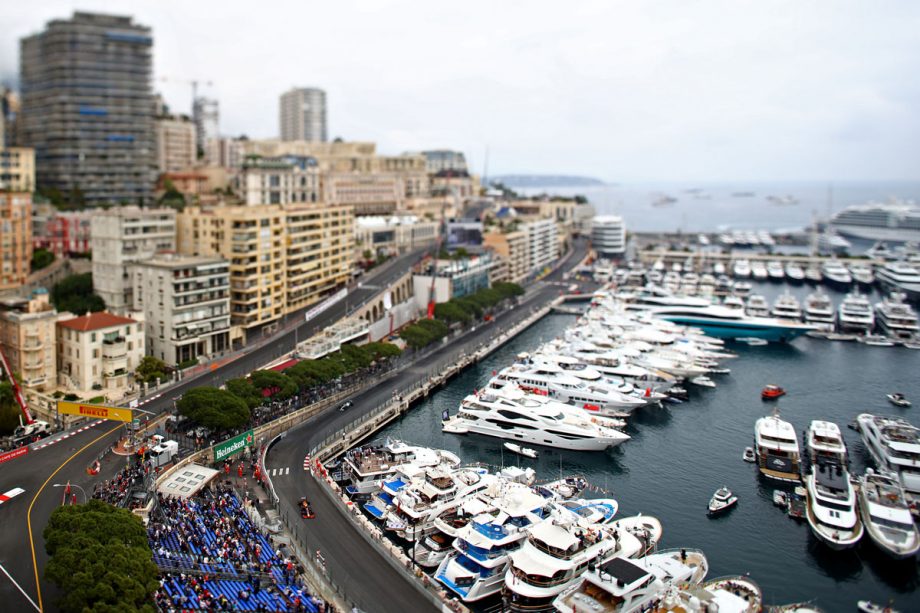 The upshot? They’re not just getting shinier. As luxury yacht manager Candaş Balci told DMARGE: “the sizes are getting bigger every year.”

“In the 90s, a 24 metre yacht was considered a superyacht and takes everyone’s attention, but now the average size of new delivered yachts are around 50 meters.”

“Yacht building technology is also developing, so making bigger fibreglass one-type models is getting easier. We see many bigger yachts in marinas and bays. Back in the 90s shipyards could made custom steel yachts to reach those big sizes, which cost more money and time to deliver.”

RELATED: Why Travelling Europe On A Superyacht Is More Stressful Than You Think

With this change in size, people have coined new names for bigger yachts, Candas told us. While “superyacht” was the word assigned to something big in the past, now we have the terms “megayacht” and “gigayacht.” 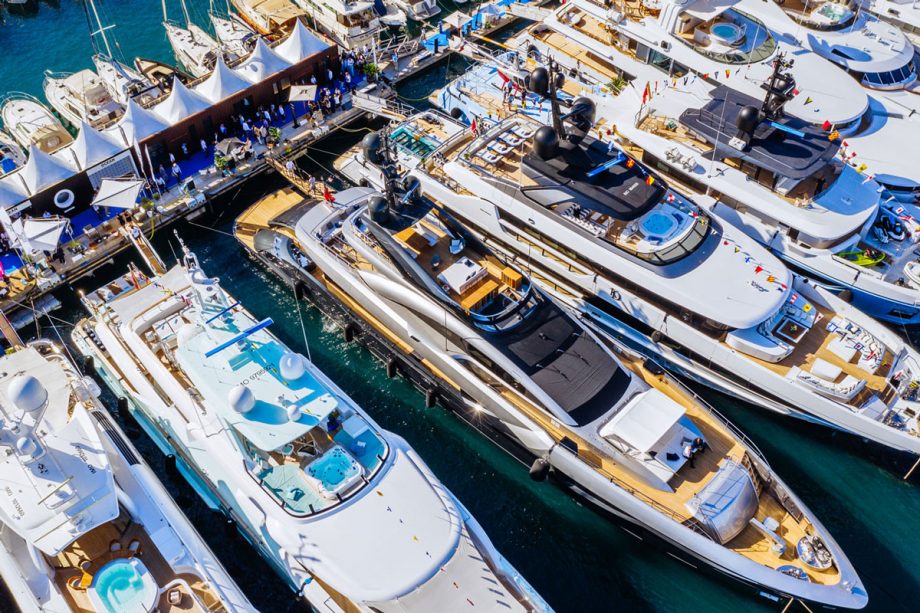 As for the tastes of the yacht’s wealthy occupants, Candas told DMARGE: “yacht owners want more outdoor spaces than before.” Don’t believe him? Just check out the Port Hercules, Monaco geotag on Instagram.

“Shipyards are offering more exterior areas like beach clubs, more decks and balconies. It used to be more important to have privacy in closed areas, but now people want to live the sea experience outside.”

“Also expedition models are getting popular every year, where people want to discover different places with their yachts rather than cruising same spots every year. Green energy is also the future of yachting, shipyards are making their plans to have more electrical propulsion systems or hybrid engines to show their responsibility to the environment.” 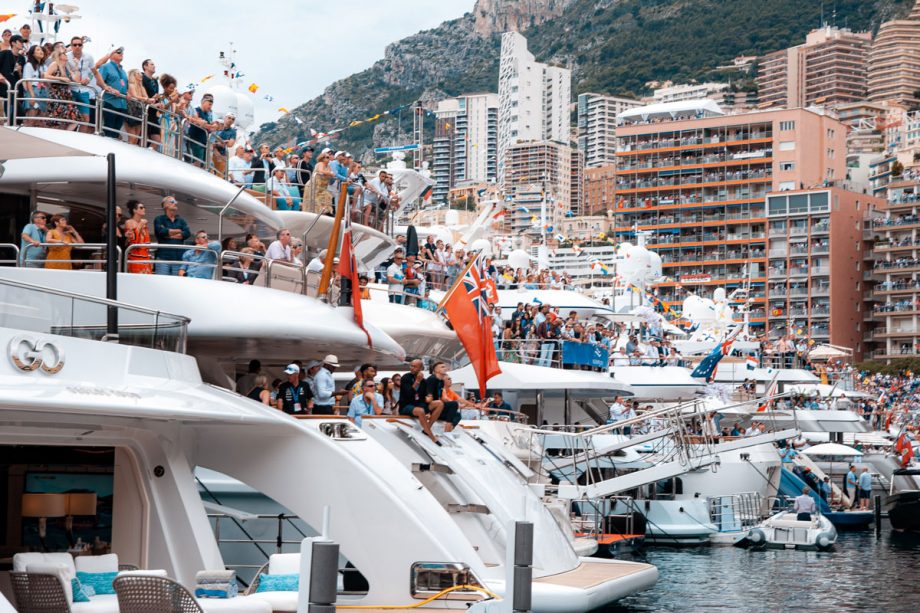 What’s next then, a Prius version of Super Yacht A? “Not really,” says Candas.

Our hot take? We hope Ricciardo’s driving is still as good as his wide receiving, and that he can repeat his success of 2018.