Australia’s ‘Tuscany’ Alternative Might Be Your Perfect Winter Getaway 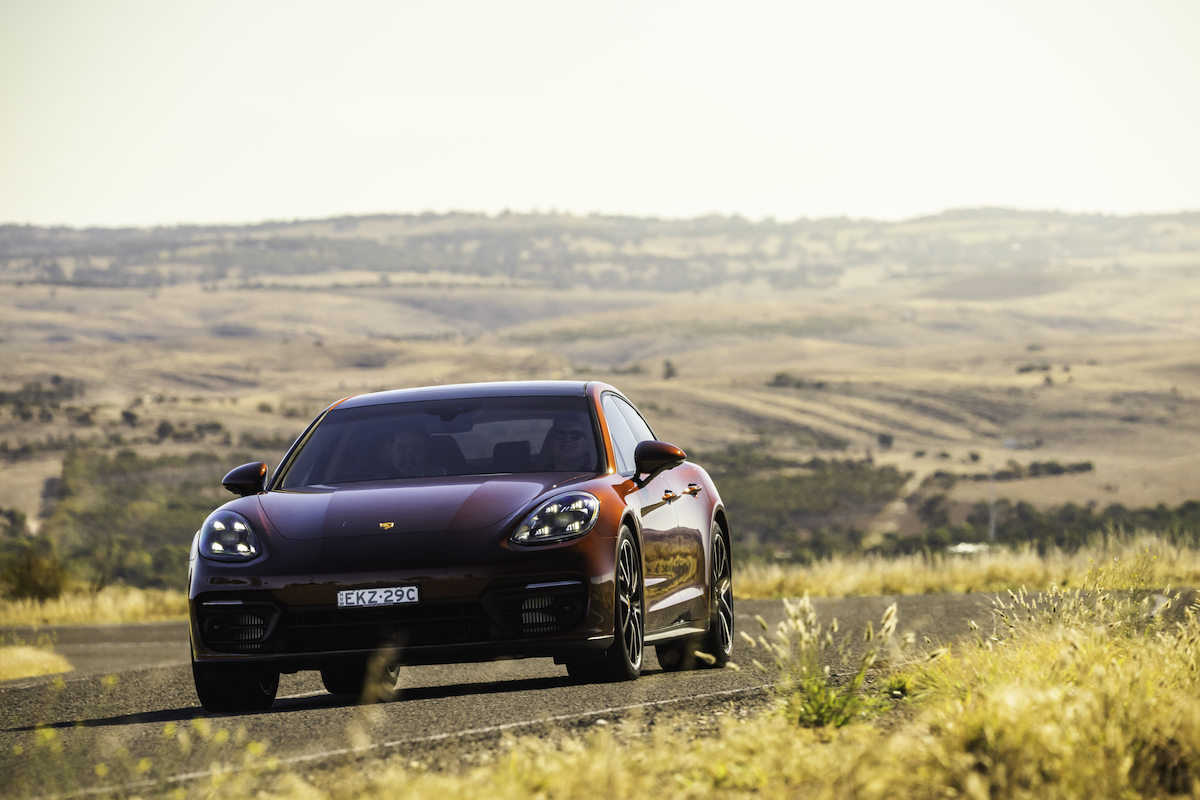 Carving up the Adelaide Hills in a 2021 Porsche Panamera. Image: Porsche Australia

Tuscany, in central Italy, is one of the prettiest places on Planet Earth. Unparalleled ocean views, acclaimed wineries, brilliant food, romantic vibes… It’s a little parcel of heaven and a perennial bucket list entry for Australians looking to travel Europe.

Tuscany also boasts some of the best driving roads on the planet. Much of the famous historic Mille Miglia passed through Tuscany, and the region’s roads today remain a popular spot for manufacturers like Ducati and Lamborghini to test their cars. The chicanes, undulations and narrow mountain passes so characteristic of the region make for a dynamic as well as incredibly beautiful drive, whether you’re driving a puttering little Fiat 500 or a fire-breathing Ferrari 488 Pista.

Yes, Tuscany is enough to have even the most vehicle-sceptic traveller watering at the mouth… And that’s before we even mention the culinary delights (the best part of a driving holiday is the food that punctuates it, in our opinion). But with Australian borders still locked down and Italy continuing to be one of the worst-affected countries by the COVID-19 crisis, the dream of a Tuscan driving holiday seems like a rather distant one for most Antipodeans.

But who needs Italy? We Aussies spend our entire lives looking outwards, fetishising overseas experiences when we’re blessed with such amazing opportunities in our own backyard. Why spend over 24 hours in transit flying to Florence from Sydney (an entirely hypothetical scenario in any case as getting a flight is impossible right now) when you can take the 2-hour flight to Adelaide and experience some of the world’s most underrated driving roads just a stone’s throw from the airport in an environment that’s a dead ringer for Tuscany anyway. 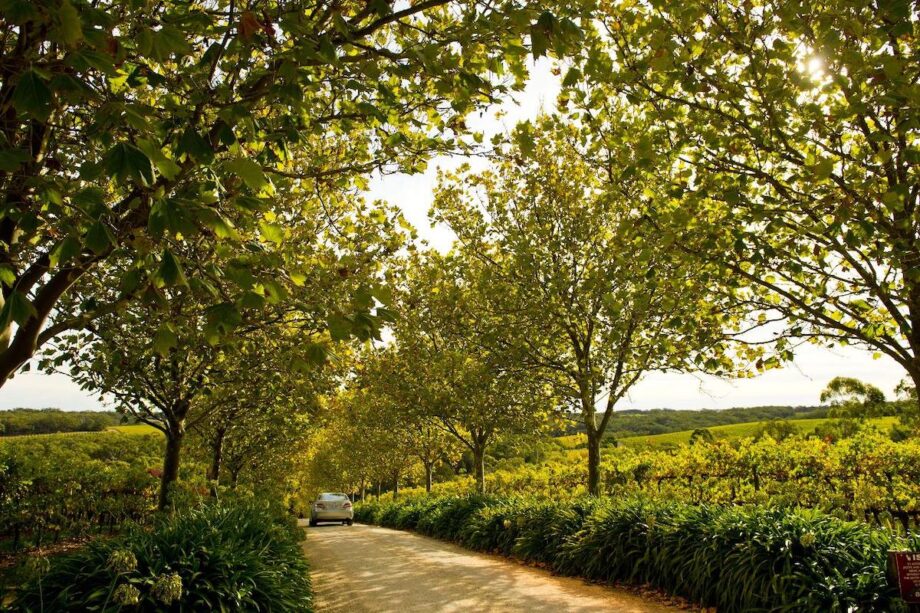 Image: Beyond The Vine Wine Tours

Less than an hour from Adelaide City, the Adelaide Hills region is one of the country’s pre-eminent wine regions and quite frankly, a little parcel of heaven. Boasting a uniquely cool climate as well as some of the most pretty vistas in the entire country, it’s strange that more Australians don’t know about it – the Barossa Valley gets plenty of limelight but the Adelaide Hills might be even better.

The thing that’s particularly striking about the Adelaide Hills is that it actually feels like Europe, a vibe that’s only made stronger by the Hills’ unusually cool climate year-round, manicured grapevines and Germanic placenames that reflect the Hills’ heritage as being one of the first areas of South Australia to be settled by European settlers. It’s truly uncanny, and you could easily be tricked into thinking you were overseas if only the cars weren’t on the left-hand side.

That beauty, too, is complemented by some of the best driving roads in the country, or anywhere, quite frankly. Windy, narrow and fast, carving through the Adelaide Hills is enormously fun. The speed limits are generous and the roads themselves exciting whilst not being too dangerous. You can push a car to what feels like its limits without putting yourself (or others) in harm’s way, which really is the essence of good motoring.

Another aspect of good motoring: good road manners. Something South Australians have in spades that Italians often don’t. Makes a big difference when you’re trying to enjoy a nice drive. Just saying…

I had the chance to take a new Porsche Panamera through the Adelaide Hills (the perfect car for the job, by the way) and the experience was bloody revelatory. A grand tourer like a Panamera is perfect for the drive – muscular, comfortable, capable – but you can have fun no matter what you’re in. You don’t need a supercar to take advantage of these roads. Although it wouldn’t hurt.

A little known fact about this part of Australia might also surprise some European ‘old world’ wine snobs – it has some of the oldest vines in the world. The excellent growing conditions of the Adelaide Hills mean that a wide variety of grape varietals and wine styles are produced in the region. It’s not hard to find some Sangiovese from the Adelaide Hills that’s good enough to get even the proudest Tuscan hot under the collar.

Actually, the only downside to the Adelaide Hills as a driving destination is that the wine’s so good you almost want to be driven and not driving yourself… Although being driven on these roads is pretty fun, too. It’s like the world’s most beautiful rollercoaster.

It’s hard to emphasise how uncannily European and how surprisingly good driving the Adelaide Hills really feels. Even a Chianti-loving Italophile like myself found the experience more than a match for anything I’ve experienced in Tuscany, or Europe more broadly.

If there’s one thing that the COVID-19 crisis has taught us, it’s that we should appreciate what we have – whether that’s our health, our family, or the experiences that are on our doorstep. International travel and tourism is unlikely to go ‘back to normal’ for a while now, so as much as you might be dreaming of a Tuscan holiday, it might have to stay a dream for a while now.

So aren’t we lucky that we have the next best thing right here at our fingertips in the Adelaide Hills. Regardless of what you have in the garage, it’s a part of the world that any revhead should seriously consider making a pilgrimage to.