“Only… 18 per cent of people, feel all Australians should be free to leave the country.” 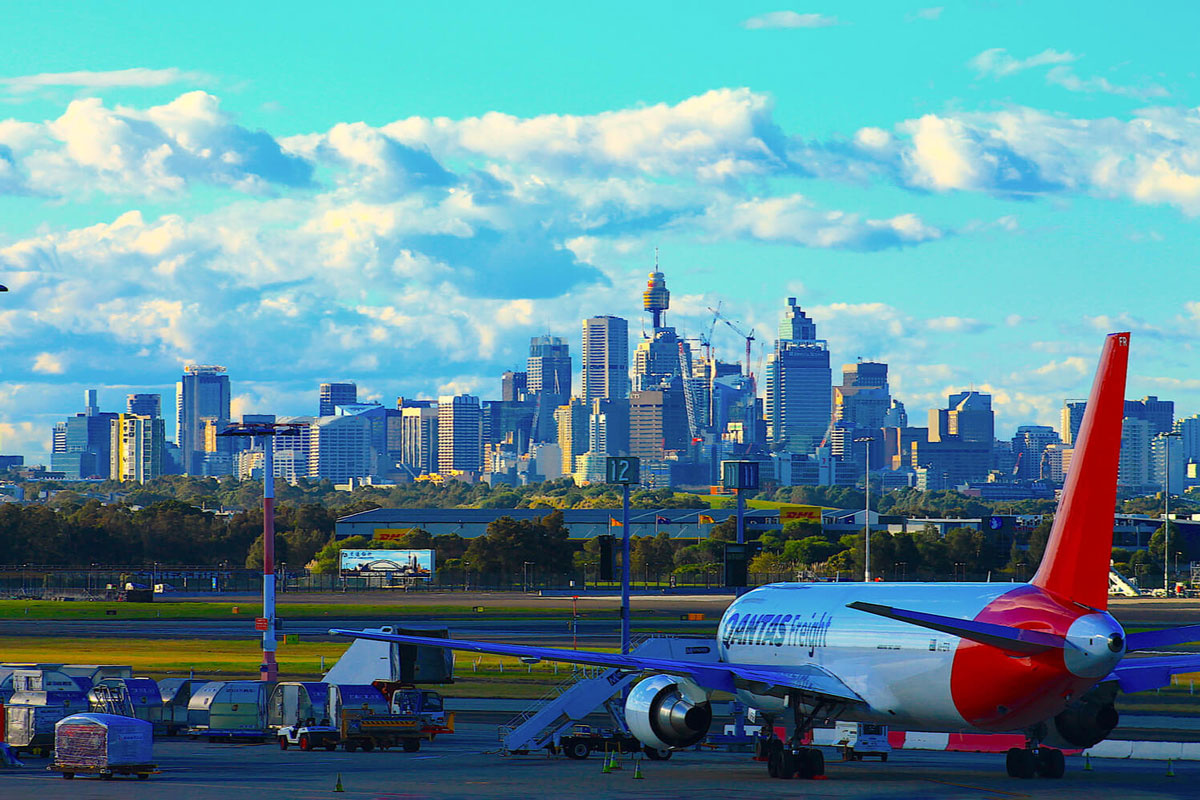 Despite being called “bootlicking statists” by (some) right-wingers from across the pond (who ironically, in normal times, are the ones advocating for stricter border policies), many Australians are happy with their government’s response to the pandemic, a recent poll suggests.

“More than a year after the nation’s borders were closed, preventing Australians from travelling overseas without an exemption, a Lowy Institute poll has shown only… 18 per cent of people, feel all Australians should be free to leave the country,” SBS News reported on Monday.

41% – almost half the respondents – agreed with the current international travel ban, which requires Australians to apply for special exemptions before being allowed to leave the country.

“But equally, 40 per cent also believed those who have been vaccinated should be free to leave,” SBS News reports.

To see the full results of the poll, head on over to the Lowy Institute.

RELATED: Yet Another Video Has Americans Up In Arms About Life In Australia

Australia’s success in containing the virus has been the subject of much debate in America, with videos showing what life is like with 0 locally acquired Covid cases igniting controversy online as some asked their compatriots why Americans didn’t comply with rules like Australia did, and others arguing it wasn’t that simple (or simply sounding off in the comments).

The survey, it’s worth noting, was conducted before the Australian government implemented an India travel ban in response to the increase in Covid cases in hotel quarantine from people arriving from India.

The move was “an extreme use of a power most people didn’t know existed” The Guardian reports, and sparked a storm of criticism (read more about it here).