Australia In The Dark Ages While Germans Get Free Electric Cars

Free autos for the Autobahn. 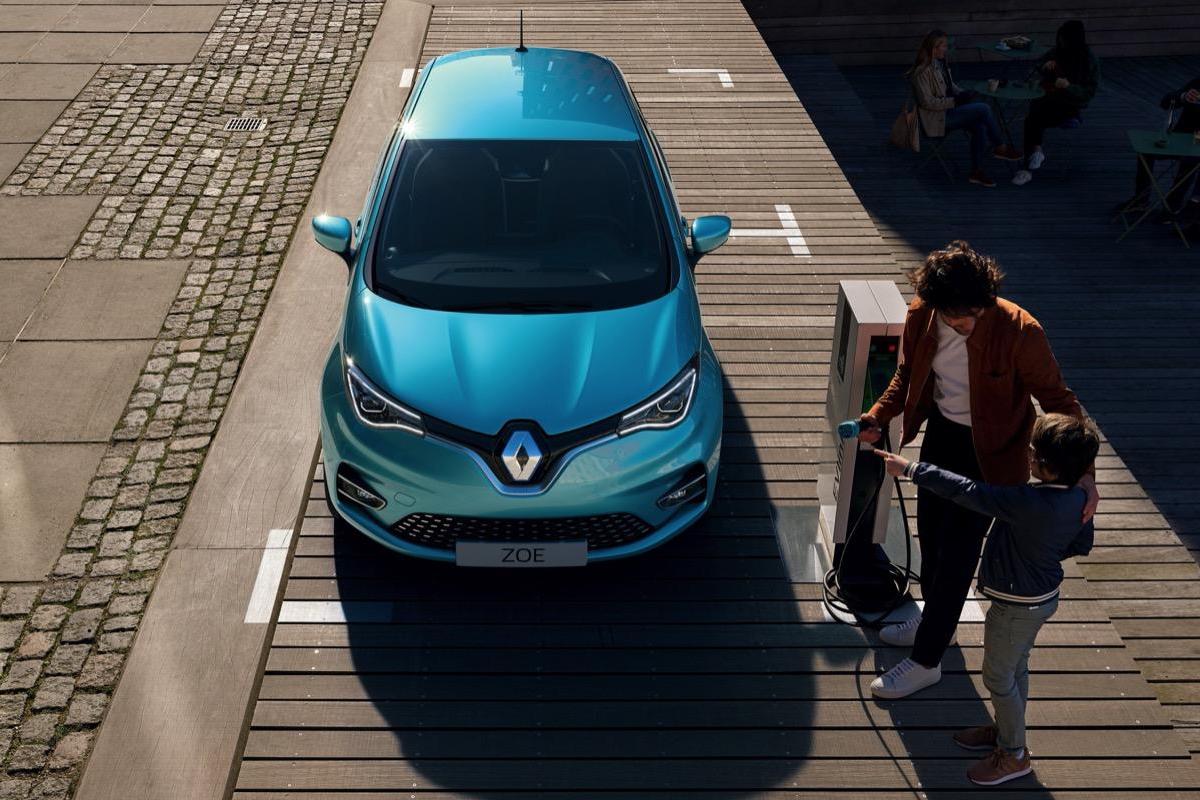 The takeup of electric vehicles (EVs) is quickly gaining steam across the globe, particularly in Europe. Pardon the pun.

Norway leads the world when it comes to EV adoption, both in terms of market share and market penetration per capita. Other countries, including car manufacturing heavyweights like France and the United Kingdom, have set ambitious goals to phase out internal combustion engine (ICE) sales in the coming decades. Electric cars are becoming more and more common on European roads, and the continent has one of the best charging networks in the world.

One of the main driving factors for this move towards EVs are the elaborate and generous incentives that virtually all major European countries offer for consumers looking to buy or lease a new car. For example, if you’re looking to buy an EV in Italy, not only do you get an up to €6,000 subsidy towards your purchase, but you don’t pay any taxes on it for the first five years and receive a 75% reduction in tax after that. Not bad.

But when it comes to sheer value for money, Germany leads the pack. Europe’s most populous country and leading EV market is currently offering incentives so unbelievably generous that one car dealership is now letting customers lease a brand-new EV completely free.

Regardless of what you feel about EVs, it’s hard to beat a free new car.

How is this possible? Mid last year, Germany increased their already magnanimous EV incentives as part of a broader range of economic stimuli in order to combat the COVID-19-induced downturn. This prompted Autohaus König, a dealership chain with more than 50 locations across Germany, to offer leases of new Renault Zoes entirely covered by subsidies, according to Bloomberg.

Naturally, Autohaus König has been swamped with people wanting a car for free, and business is booming. The German government has also announced that they’ll continue this temporary subsidy boost until 2025, Deutsche Welle reports, so they’ll surely be slinging more free Zoes for a while to come.

The French-made city car has been Europe’s best selling plug-in electric car since 2020, and globally ranks as the fourth best-selling EV of all time. Renault briefly sold the Zoe Down Under, but haven’t offered the car since its recent facelift – which not only boosts its battery capacity and offers a punchier motor but makes it aesthetically more appealing.

It’s no big surprise why: they only sold 63 of them after three years, with Renault citing the lack of Australian government incentives as the main reason for the Zoe’s axing. CarAdvice relates that over the same period, Aussies bought two-and-a-half times more Rolls-Royces, seven times as many Lamborghinis and twelve times as many Ferraris than Renault Zoes. Ooft. 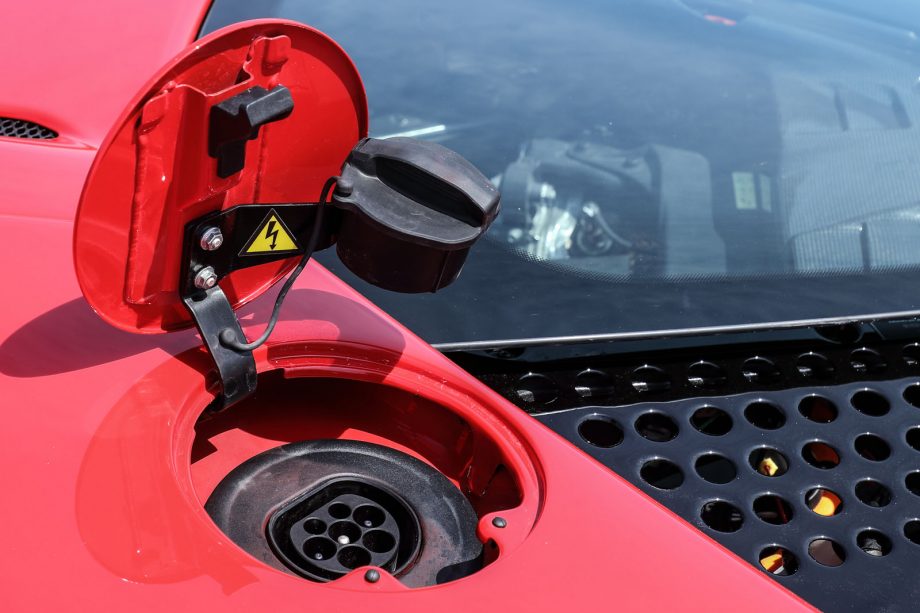 When Renault did sell the Zoe here, prices started at an eye-watering $47,490 – a lot of money, considering that the Renault Clio (their comparably-sized ICE that’s also been discontinued in Australia) cost less than half as much. For comparison, the cheapest new EV on sale in Australia right now is the Chinese-built MG ZS EV crossover, priced at $40,990.

Meanwhile, Germans are getting to drive around in Zoes for free thanks to this ultra-competitive lease, or can own one for chump change.

Of course, even if Zoes were available for lease or purchase in Australia, it’s unlikely we’d be better off than the Krauts, even without considering government EV incentives. The tyranny of distance and Australia’s comparatively small auto market means we pay a hefty premium for European cars of all stripes, whereas Germany’s right next to France and has more than five times our population.

Still, Autohaus König’s free Renault deal draws into sharp comparison how fundamentally lacking Australia’s federal incentives for EV ownership are. We wonder how fast you can drive a Zoe like on the Autobahn…