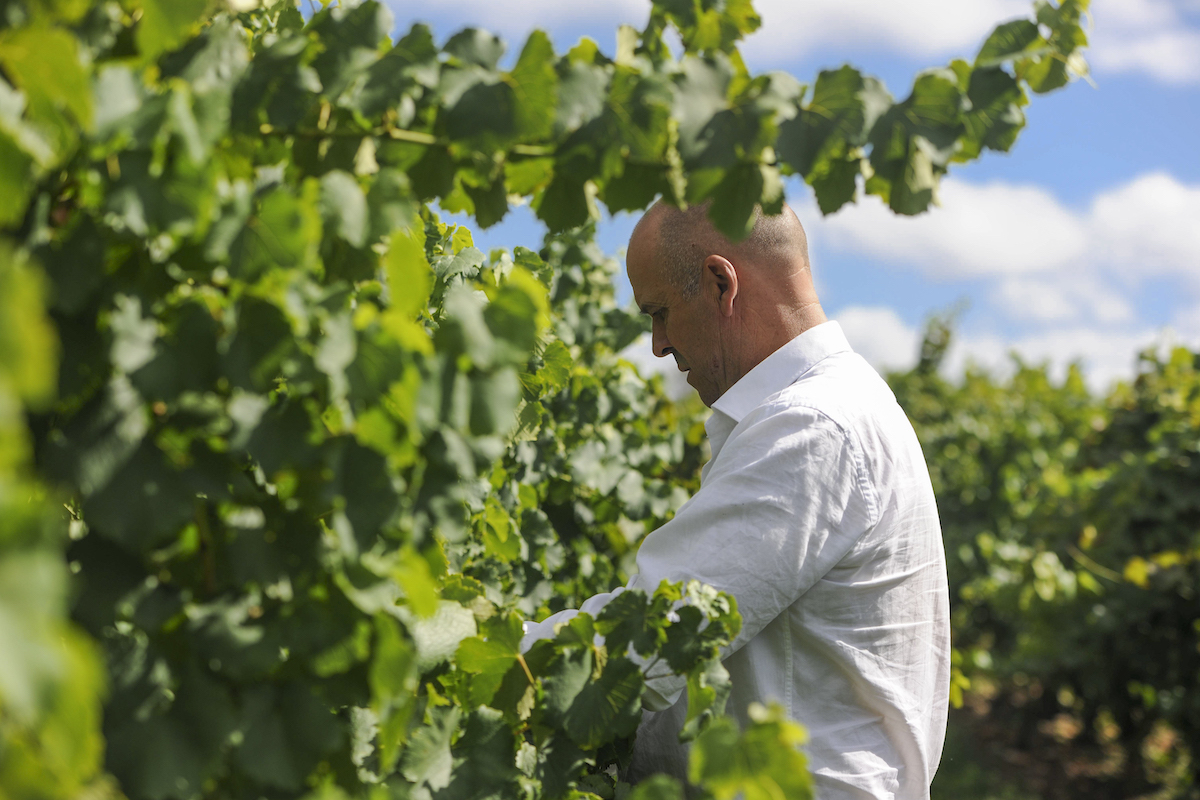 Australia is one of the world’s biggest and best-regarded wine producers, with a wide variety of styles and grape varieties grown across more than 60 designated wine regions covering over 160,000 hectares of vineyards. Production ranges from the boutique to the highly industrial – but one vintner has decided to go truly old school with one of his latest vintages.

An amphora, plural amphorae, is a type of clay container commonly used by the Ancient Romans, Greeks and other civilisations to store and transport all sorts of goods, including wine. Wine would even be fermented in giant amphorae weighing as much as a ton – a practice that modern winemakers like Lowe are attempting to revive.

So far, Lowe is experimenting with two amphorae: one suspended in a cage above ground, and another buried up to its spout in the earth. It’s a seemingly bizarre technique, but one that’s already having killer results.

What makes the amphora technique so novel is that clay is almost a middle ground between steel and oak barrels, ABC News explains:

“Stainless steel allows for an oxygen-free environment and does not impart any flavours into the wine while oak, on the other hand, allows for ample oxygen to reach the juice and the wood’s tannins also affect the wine’s flavour and aroma.”

The idea is “to enhance the [grape’s] natural characteristics that are reflective of its specific terroir”, Lowe relates, fitting in with his long-standing biodynamic philosophy.

Hard to argue with that. 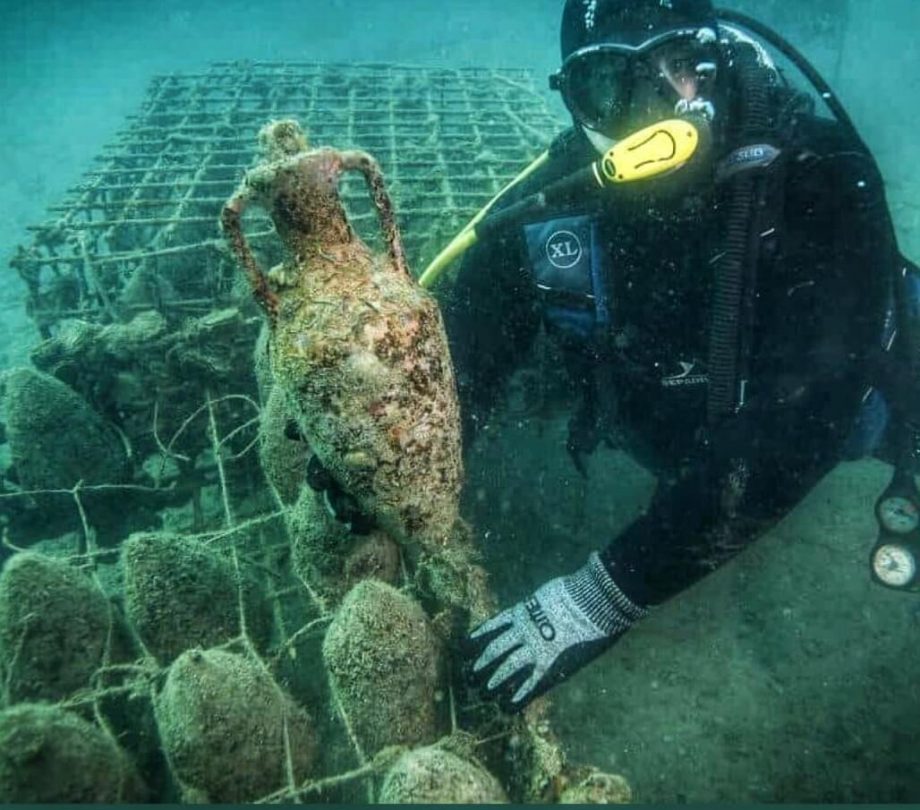 Lowe Family Wine Co. is by no means the only winemaker trialling unusual winemaking techniques. Croatian winery Edivo has also been experimenting with aging wine in amphorae, although their approach is even more unusual: rather than burying their amphorae, they put them on the bottom of the ocean floor. They’ll even sell you an entire amphora, barnacles and all.

Another oddball aging technique comes from Israeli whisky distillery Milk & Honey, who have trialled aging some of their single malts in the Negev Desert by the Dead Sea, the lowest point on Earth at over 400m below sea level.

RELATED: Israeli Whisky Moses Would Part A Sea For Arrives Down Under

We guess some people will do anything to get to Flavortown…