But could it come back to bite us? 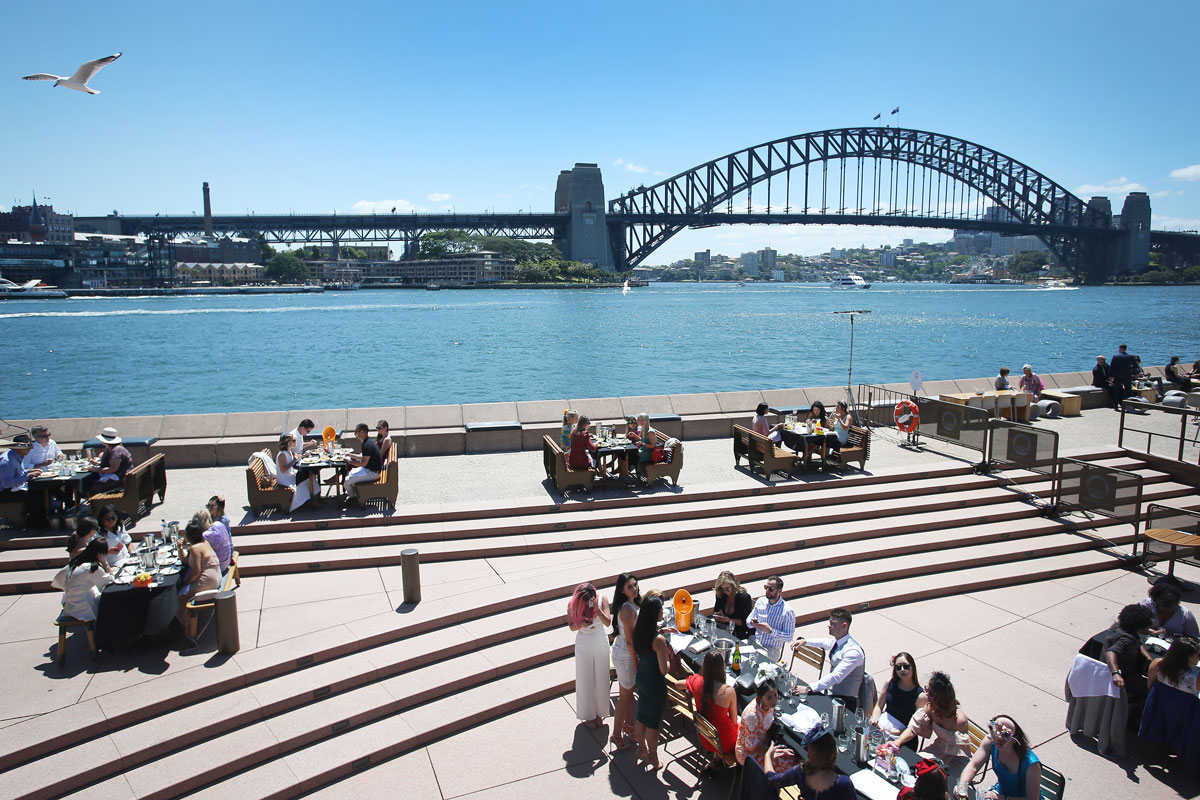 Free as a bird... about to crash into a Barangaroo building? Image: Getty.

America is known as the land of the free – a place where you can arm yourself to the teeth, eat as eye-popping portions as your stomach permits, and say whatever fantastic phrases your heart desires.

However, when it comes to the latest financial trend – herd mentality investing – America has seen quite the sneering, and institutional lever pulling.

Whether it’s investing app Robinhood shutting down transactions during the Game Stop Saga or Warren Buffet Types dismissing (perhaps accurately) cryptocurrency investors as fools, there has been quite a judgemental attitude to this new form of gambling.

A departure from the live and let live, let individuals make their own choices, treat citizens like adults, philosophy every ‘Murican loves to bang on about.

Then, over in Australia, a place many Americans deride as a nanny state, you hear news like the following. Speaking to 2GB’s Deborah Knight, Australia’s Financial Services Minister Jane Hume, recently said she “won’t stand in crypto’s way” and highlighted how little the government cares about retail investors flinging their shekels at magic beans… provided they comply with Australian tax laws.

After a study came out by Finder claiming one in four Aussies would be willing to be paid in crypto currency, Hume told Knight: “We certainly haven’t got an issue with consumers investing in crypto currencies.”

She also said: “Australian law applies to Australian crypto asset-related activities in the same way it applies to any other asset class.”

The most important thing, she added, is that “if you want to invest in Dogecoin or any other cryptocurrency the government isn’t standing in your way. We want to make sure that… personal opportunity and personal responsibility are very much two sides of the same coin… but they shouldn’t go into it with their eyes closed.”

She also said, “Cryptocurrency is not a fad” but rather “an asset class that will grow in importance,” whilst at the Stockbrokers and Financial Advisers Association annual conference last week, Decrypt reports.

Amid calls for tighter regulation on the crypto industry, Hume has also reportedly taken the time to both dismiss the dubious financial advice found on social media platforms like TikTok as well as to say there comes a certain point where the government just has to let people do what they want.

“The TikTok influencer spruiking Nokia is not that different to the bloke down the pub who wants to tell you all about the really great company he just invested in,” she has said, Decrypt reports.

“This isn’t financial advice, but as has been the case since taxi drivers started giving stock tips, it is an inevitable part of a financial system.”

Hume reportedly added that while professional investors might get frustrated with such advice, “at some point we have to let people make their own decisions, it’s about personal responsibility and common sense.”

This comes in stark contrast to the tougher stances adopted by other governments on crypto trading, Decrypt claims.

“The FCA claimed that crypto-based products were ‘ill-suited’ to retail customers because of the prevalence of financial crime, price volatility, customers’ lack of understanding, and because they lack reliable valuations,” Decrypt reports.

“This ban reflects how seriously we view the potential harm to retail consumers in these products,” said interim executive director of strategy and competition Sheldon Mills in an October statement.

The UK is not alone. There have been proposals to ban (and crackdowns on) cryptocurrency mining and trading in India and China various times over the years.

On the 26th of May, Al Jazeera reported: “China’s escalating push to rein in cryptocurrency mining was triggered in part by concern that the practice has stoked a surge in illicit coal extraction, endangering lives and undermining Xi Jinping’s ambitious environmental goals.”

On March 15th Reuters reported, “India will propose a law banning cryptocurrencies, fining anyone trading in the country or even holding such digital assets, a senior government official told Reuters in a potential blow to millions of investors piling into the red-hot asset class.”

Some in the US, too, have recently started making similar paternal noises regarding investor protection.

Decrypt reports that SEC chairman Gary Gensler told the 2021 FINRA Conference that “We need rules of the road and a cop on the beat to protect everyday investors.”

“Right now, there’s not a market regulator around these crypto exchanges and thus there’s really no protection around fraud or manipulation.”

Decrypt also claims: “All of these positions are in stark disparity with Australia’s appeal to personal responsibility.”

That being said: to be fair to Australia’s Financial Services Minster Hume, she did emphasise the world of cryptocurrency is not a “free pass” and is subject to Australian law – like any other asset class.

So: is Australia’s seemingly liberal approach to cryptocurrency something the rest of the world can learn from, or a free pass for scam artists?