European Summer BBQ Trend Australians Are Missing Out On 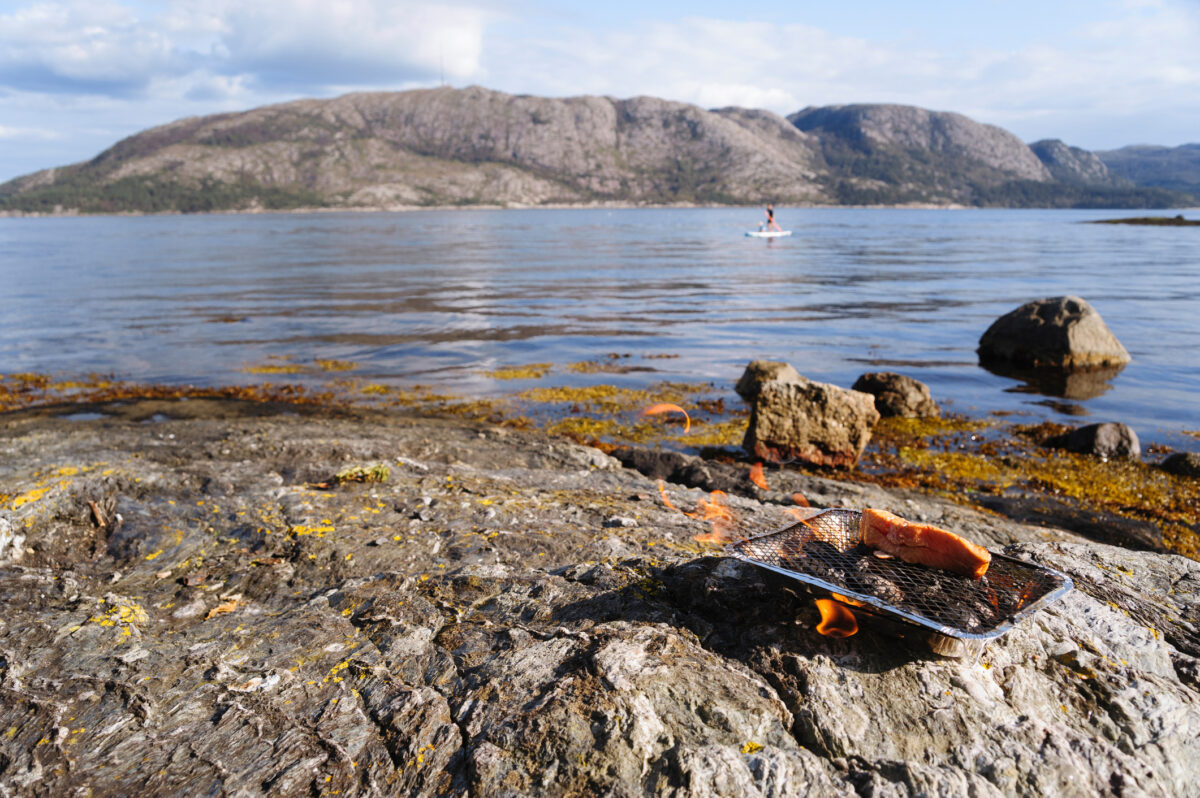 Australians love a good barbecue. From the time-honoured tradition of democracy sausages come voting time to eating freshly-grilled prawns (not shrimp, thank you very much) for Christmas lunch in the scorching heat, our love affair with the ‘barbie’ is a crucial part of our national identity.

But other countries like barbecuing too. Some, even, do it better than us – as much as that might sit uncomfortably. Indeed, there’s one European summer barbecue trend that most of Australia is blissfully ignorant of, or straight-up isn’t allowed to partake in: the beauty of the disposable BBQ.

Head to just about any public park (or even public space) in Europe come summertime and you’ll see people cooking all manner of things on small, disposable BBQs. Made of aluminium, wood or even cardboard in some cases, these convenient cooking devices are incredibly cheap – usually only a few Euros (or francs, or pounds, pick your poison really) – and incredibly easy to use. You can find them at most supermarkets. Sometimes they’re even packaged with meat; a real one-stop-shop.

One of the fondest memories I have of living in Europe was relaxing by the River Aare in Bern with a bunch of my mates, taking advantage of a disposable BBQ (as well as Switzerland’s relaxed open alcohol container laws). It was blissful; liberating, even: for us Aussies among the group, it felt like we were getting away with something naughty. But it was just good, clean and delicious fun.

Australia, on the other hand, has much stricter fire laws thanks to our arid climate. You can’t just bring a BBQ – disposable, portable or otherwise – to any beach or public park and hope to cook up a storm.

Maybe that’s why it seems so bizarre to us. Don’t believe me? Check out this excerpt from a 2017 Australian documentary (aptly titled Barbecue) of some Swedes getting their grill on with disposable BBQs at a summer get-together.

Of course, the disposable BBQ (or simply the freedom to grill wherever one wishes) comes with its downsides. The hot aluminium trays are notorious for destroying grass in public parks, and not everyone cleans up properly after themselves.

It’s not as if Europe’s complete open slather to grill wherever you want, either: many parks ban disposable BBQs or barbecuing entirely. The Portuguese take bushfires seriously too, for example.

RELATED: The $2.50 Australian Cultural Institution Other Countries Will Never Understand

As a matter of fact, most countries are envious of Australia’s approach to public barbecuing. Most public parks in Australia have permanent, free BBQs that anyone can use – which, as the Daily Mail reports, often comes as a shock to foreigners.

It’s probably why the disposable BBQ trend has never taken off here: because you just don’t need to buy disposable or even portable BBQs when there’s so many decent, public, free BBQs around the country.

The grills are always greener on the other side, we suppose…