Raised from the deep. 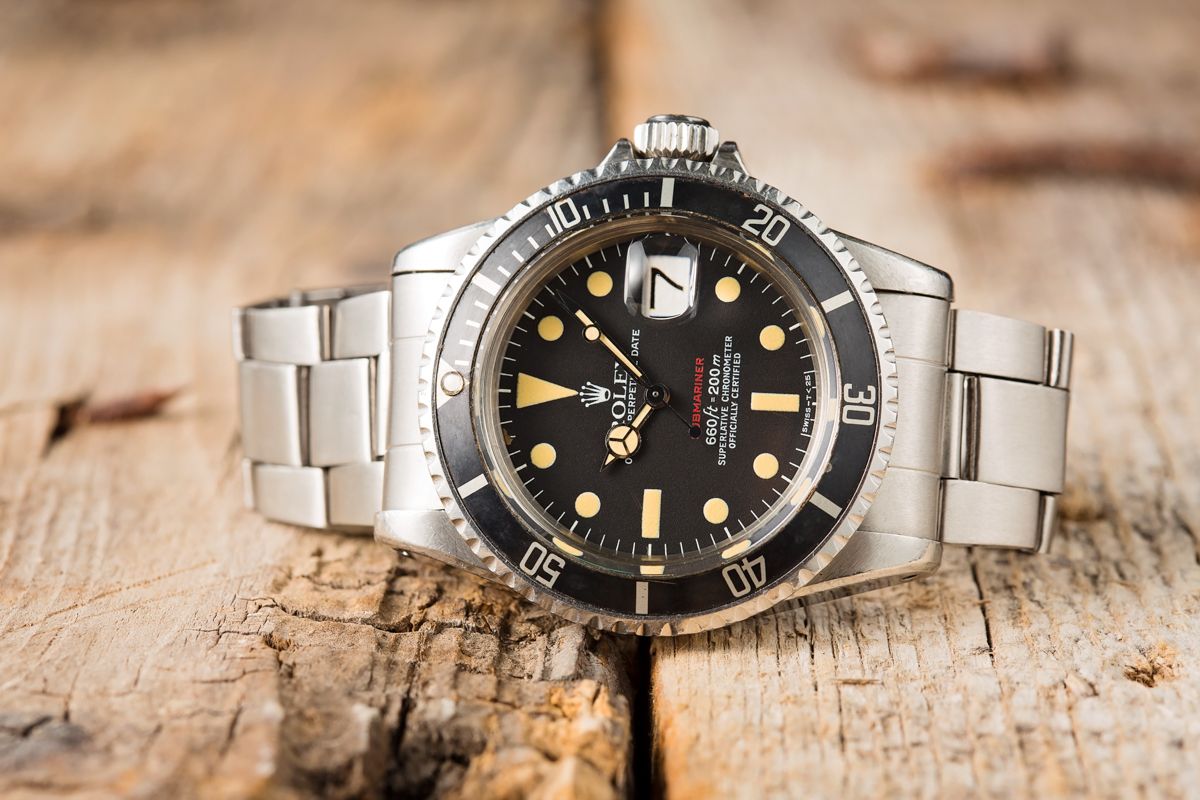 It’s no secret that some watches either hold their value over their tenure or increase in value due to it becoming discontinued and highly sought after. While that can be said of many luxury watch brands, such as Patek Philippe or Jaeger-LeCoultre, the Rolex collector community is unlike any other. The Rolex name has such global appeal, and its watches are made in limited quantities, making it not just one of the most collectible watch brands on the planet, but one of the most collectible brands full stop.

Which is why it’s always good to hear of real-life encounters of highly sought after models, not only to see they do indeed exist, but to gain a greater idea of the current Rolex watch price landscape.

Case in point: a recent episode of Antiques Roadshow broadcast on the BBC on Monday, May 17th 2021. During the episode, one man brought along a Rolex Submariner that once belonged to his dad. With a couple of straps, the box and original receipts in tow, coupled with the watch itself that was in good condition, expert Richard Price revealed it was worth around £20,000.

Why so much? Well, the Rolex Submariner in question is the reference 1680. Introduced in 1969 and put out of production around 1980, it’s ten year lifespan already gives it collectible credentials. But this particular Submariner is what is known as the red Submariner, due to the ‘Submariner’ text on the dial being printed in red, as opposed to the regulation white, and was only produced up until around 1973, according to Bob’s Watches, thereby increasing its desirability.

There’s more. The expert on Antique Roadshow says the dial of the model presented to him on the show is what is known as the MK4 dial, which means the waterproof rating displayed feet first – 660 – and metres second – 200. The preceding dials – known as MK1, 2 and 3 – displayed the 200-metre rating before the 660-feet. The owner of the Rolex on the BBC show claimed his dad bought it in 1972 for £132 (around £1,500 today), which would have been near the end of the production run for the MK4 dial.

£20,000 on an initial £132 investment is what we would consider a serious win, although it pales in comparison to the US$72 million price tag placed upon a Patek Philippe Grandmaster Chime 5175R-001. However, this particular Rolex Submariner won’t be changing hands anytime soon, as the current owner expressed its sentimental value (breaking down in tears, no less), so will continue to cherish it for the rest of his life.