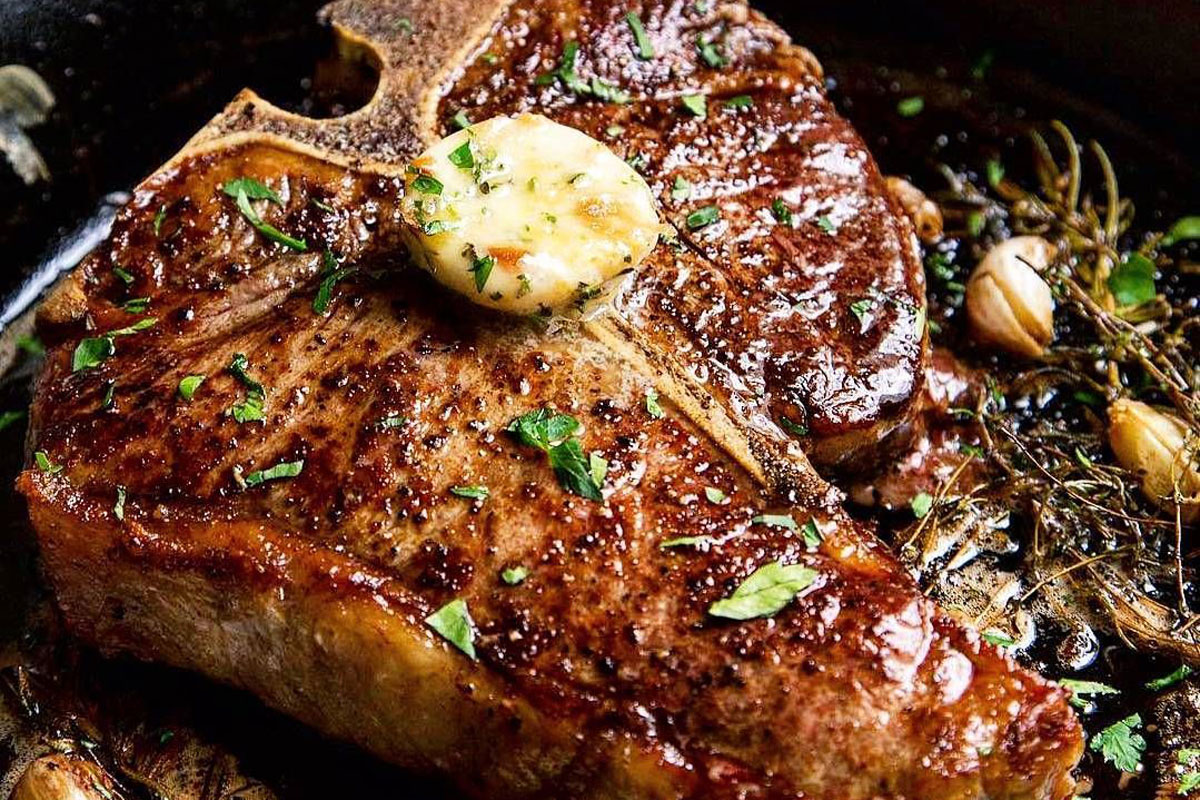 Holster your stew pots and put away your margarine: there’s a piece of golden nutrition advice you need to read.

Though we’ve been beaten over the head for years and told butter, being high in saturated fat, will clog our arteries and choke us from the inside, according to nutrition coach Max Lugavere that may not quite be the case.

In fact, according to him, it’s a better cooking alternative than many oils.

Lugavere, who is a television personality, science journalist and New York Times best-selling author, took to Instagram on Saturday with a message for his followers.

Crediting his friend nutritionist Ryan Carter with the post, Lugavere wrote, “When ordering eggs, then asking for them to be cooked in butter instead of pseudofood fats. I still have to explain to the wait staff that butter should not be feared, it is not a villain, it doesn’t cause heart disease.”

“That the alternative is more likely to be the culprit to poor brain function, cognition, memory and allow for poor and weak integrity and permeability to cellular membranes around the entire body. Fairly important.”

“It’s so unfortunate. I’m grateful that in my childhood my mother would cook me homemade meals (possibly outweighing these issues to a degree) but with vegetable oils or even margarine / low fat spreads on everything.”

“Who could blame her? It’s only what society, food lobbies and government agriculture healthcare alliances promoted at the time and still do to this day. There is no big butter lobby that can compete with the cheap grain and seed oils boasting the red heart healthy logo we’ve all seen and trusted.”

“The steps to make these spreads is repulsive. Bleach? High temperatures, emulsification, hexane (nerve toxin), deodorization (hello trans fats), add in your synthetic colors, “vitamins”, and allow the fats to oxidize in the hot, penny-pinching restaurant kitchen environment where the same oil can be reused across hundreds of meals.”

“This is post is not to say butter is a superfood. It’s impressive, contains surplus of potentially beneficial compounds and retinol. Great for your brain, nervous system, vision and hormones. But you don’t need to go through a block a day (personally I do about a tablespoon a day).”

“Butter tastes pretty amazing. You really can not deny it. It’s also nose to tail eating, aka making the most of the whole animal, whilst proving and sequesters carbon into the soil when investing in well raised regenerative sources.”

“I’m cooking with butter now with ground beef and onions, garlic, tomatoes, spices and herbs.
We need to unlearn and re-educate ourselves in real food not pseudo food promoted by pseudo science.”

On commenter chimed in with a remark that may have crossed many minds: “Simply curious – what about the saturated fat content of butter? Of course moderation is in mind when consuming butter, but conventional thought was minimizing saturated fat intake in favor of unsaturated ‘healthy’ fats due to associations with cardiovascular issues in the long run.”

Lugavere replied, “It’s proportionally high. No need to fear it but also don’t overdo it for multiple reasons.”

Carter’s page is full of thought-provoking nutrition insights like this, and is particularly good at comparing modern habits with ancient ones (without falling into the trap that many paleo warriors do of assuming just because something is older it is better).

Put that in your pan and fry it.