“It’s really starting to move as one.” 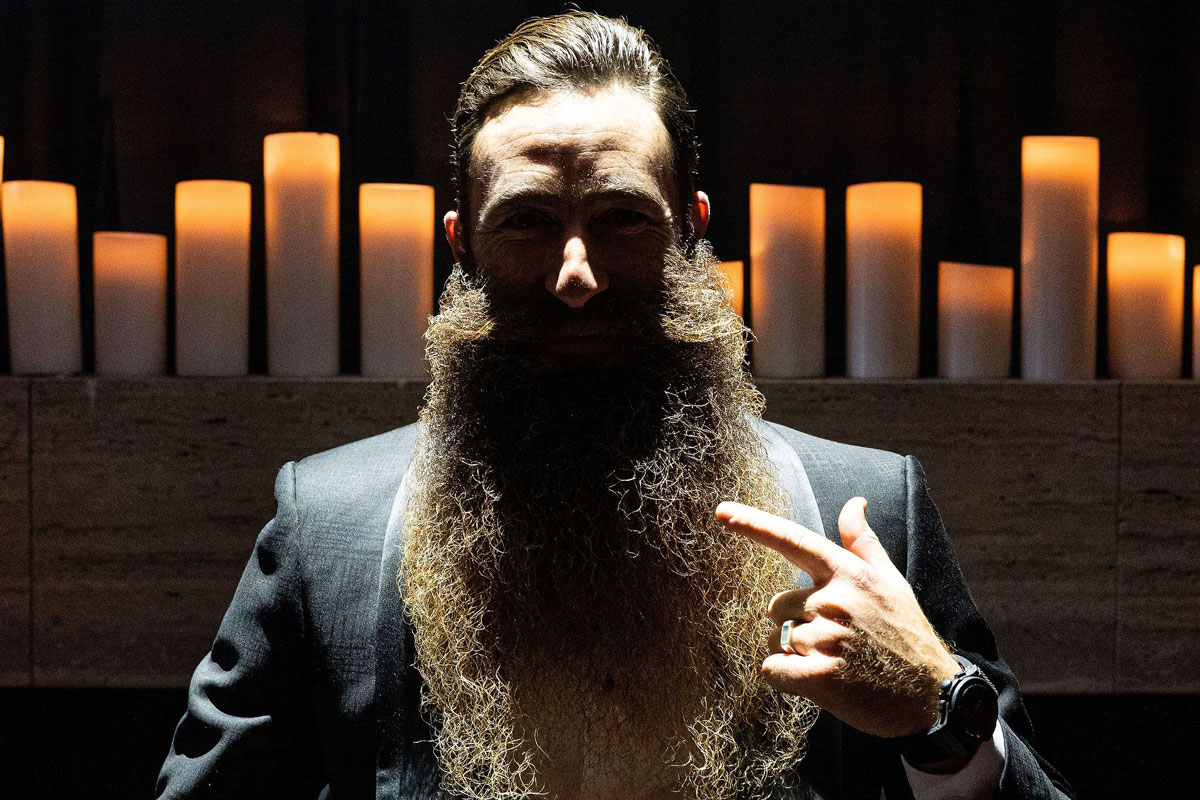 Australian man Jimmy Niggles has just shaved – in one piece – his ‘million dollar beard’ for charity.

Inspired to start non-profit charity Skin Check Champions (formerly known as Beard Season) after close mate Wes Bonny passed away from a Melanoma at 26 years old, Jimmy has been growing his beard out – and encouraging men around Australia to do the same each winter – for 11 years.

The goal is to encourage people to get more regular skin checks and to win the race against melanoma through early detection.

Jimmy founded the movement in 2010 and since then the humble challenge has grown into a global movement.

The only person who has trimmed Jimmy’s Ned Kelly style beard during that whole time has been barefoot magnate Richard Branson. Other adventures Jimmy’s beard has had is lifting up a fully grown man and being reproduced as tattoos. 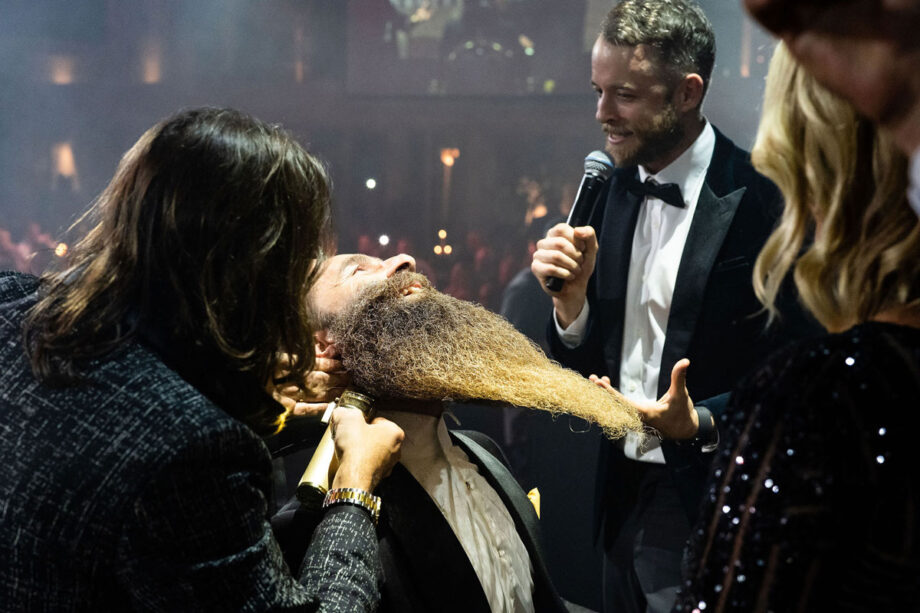 Last night its escapades came to an end, however, at a ball hosted by Merivale’s Justin Hemmes and Jimmy, as well as iconic Aussie radio stars and comedians Hamish Blake and Michael ‘Wippa’ Wipfli.

The funding reached the golden A$1 million mark, and the beard was shaved.

Skin Check Champions shared the scenes on their Instagram story and profile.

“This is literally making history.”

Then came the climax – the beard being shorn off. As Blake exclaimed, “It’s really starting to move as one” and comments like, “It’s like cutting an umbilical cord” came flying in.

Check it out for yourself below.

There is hope, however. King also told DMARGE, “We know that 95% of skin cancers are caused by UV radiation, making it highly preventable if we take care of our skin using five forms of sun protection (clothing, sunnies, hats, sunscreen, shade).”

“Having each other’s backs will ultimately reduce skin cancer risk and save lives.”

Speaking of having each other’s backs: we can only hope stories like the one below continue flowing in (and as this project goes from strength to strength, they should), as Jimmy has hit his long time target of raising a million dollars for a targeted national skin check program.

As for Jimmy’s beard: it has been captured in a glass dome and golden plinth, and given to the highest bidder.