“We underestimate just how avoidant humans become to avoid looking like hypocrites or liars.” 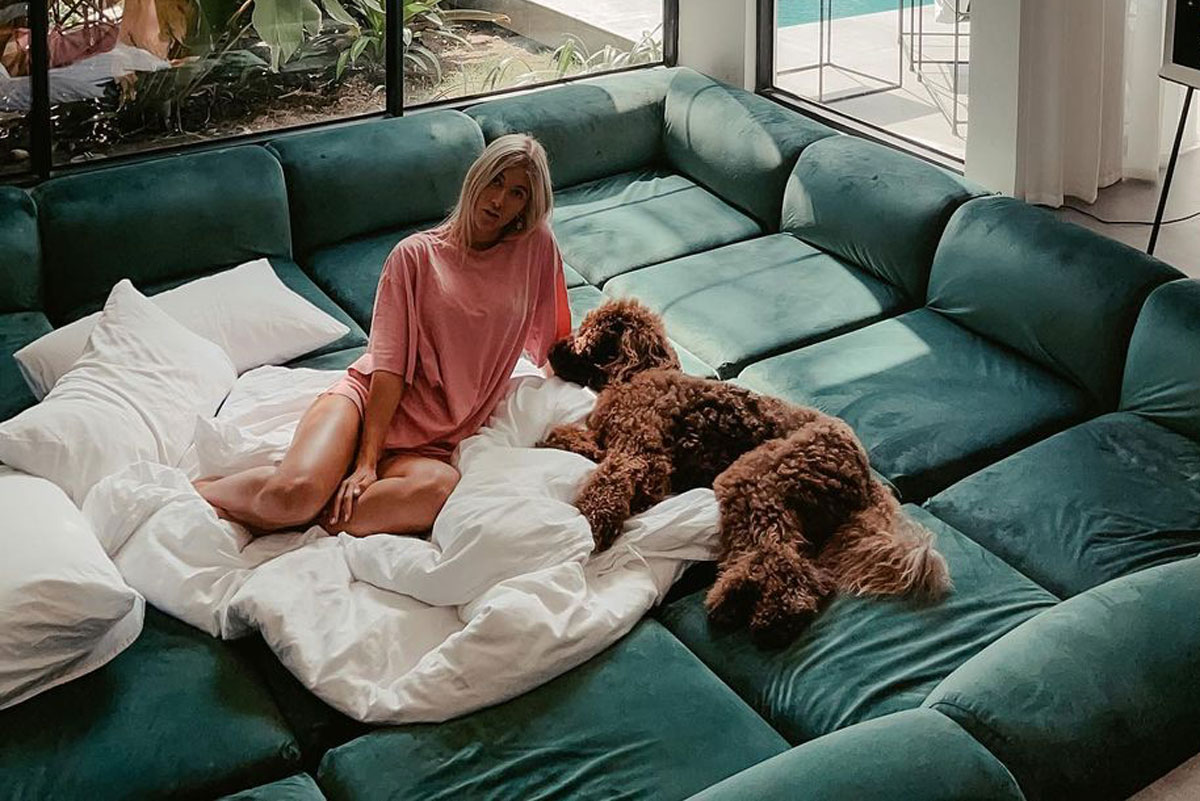 It can happen to the best of us. We match with someone online, conversation flows well, but all of a sudden they just stop replying. If we’re on the receiving end of it, it can make us feel like we’ve done something wrong, or said the wrong thing. And, as we’ve recently seen, if we’re the ones doing the ghosting – or at least, from the point of view of men who have ghosted women – our reasoning usually comes back to frustration with the fact men seems to be the ones expected to initiate all the conversation.

But what do the professionals think of this ‘cruel but kind’ dating trend? DMARGE spoke to Damien Diecke, Head Coach at Sydney’s School of Attraction – targeted specifically at men – to understand whether he thinks ghosting needs to stop, or people’s attitudes towards dating in the modern world need to change.

“It’s a form of signalling the man’s emotional state. There’s a sub-text to a man approaching a woman in a bar which is; he’s not debilitated by his fears; he can take action in the face of adversity if he wants something; he’s more likely capable of taking care of me if something goes wrong. The same applies to conversations, if he can’t make the conversation interesting from the start, how confident/intelligent can he really be?”

“However, in the real world in 2020/21, what is mostly being signalled is: he regularly approaches so many women that this is no longer scary for him; he can overcome the fear of approaching; he’s playing the numbers game, you’re the 5th woman he’s talked to tonight already.”

“90% of men who approach women in bars aren’t the men that most women want to be meeting, they are just good at presenting themselves well (from practice mostly).”

“I don’t think that men should still be expected to maintain a conversation and keep it going, I think women would be well served to start taking more responsibility for that (at least equal to the man), and honestly, my experience is that more and more women are indeed taking that responsibility. Many women I see my clients talking to actively try to create conversation and give him a chance to shine.”

“Of course when I say ‘many’ I don’t mean ‘most’, but I’m seeing the numbers increase, and I think this is a good trend.”

So, if conversation is slowly but surely being initiated by either party, especially with the organic method of approaching someone in a bar still pretty much on the back burner thanks to The Spicy Cough, why does ghosting happen in the first place?

Damien has given it much thought, and has come up with a couple of theories.

“I’d first like to throw up that both genders ghost. I suspect men do it more than women, as men are more in the habit of blocking emotions than women, so it’s easier to avoid the guilt for men.”

“But, while there are many reasons for ghosting, the main trend I see is this: A man starts dating a women, part of his strategy is to be as interested and engaging as possible, even if he’s starting to question whether he likes her or not, he doesn’t want to pull back for fear of losing her until his mind is made up.”

“So he’s constantly acting super interested to keep his options open. Once he’s certain of his loss of interest, however, he suddenly becomes aware that he’ll sound like a bit of a hypocrite if he suddenly says to her, ‘ok so I’ve started to lose interest the last week, even though I was acting like I was super keen and even planning a camping trip with you for next week.”

“So rather than sound like a hypocrite who was pretending to still be interested the last week, he elects to say nothing.”

“We underestimate just how avoidant humans become to avoid looking like hypocrites or liars.”

“But to add more to this, dating attitudes have become much more casual. Responsibility in dating is lowering considerably for both genders over the last few decades. So you get these men who have experienced women having a poor attitude to dating and figure they shouldn’t do the same in return to future women.”

“Our social attitudes to politeness have dropped for better or worse in general too. For example, if you invite 20 friends to a party, and 5 can’t make it, probably 3 won’t even think to tell you until the last minute if at all, and the other 2 will just flick a quick SMS.”

“That’s considered normal now. 20 years ago, it would be a heartfelt apology about why each person can’t make it, and if someone forgot to cancel, you’d seriously question if they were friends, or were maybe angry at you.”

“I’m not making a judgement call on that, but politeness in dating is following a similar trend.”

“Lastly, the reason often feels mean or petty to vocalise, ‘you’re a bit too overweight for me’ or ‘you are constantly whining about things’ or ‘your accent annoys me.'”

“Guys would rather not have to vocalise these truths to avoid sounding cruel or petty.”

To that last point, we’re always told that honesty really is the best policy, but guys would much rather take what they consider to be the easy route that fulfils some timeless cliché. Damien chimes in once again,

“Yes! People really do appreciate honesty, nobody likes hurting other people. But you really do make the world a worse place by ghosting.”

“I don’t think it has to be complicated. I usually say to guys that the very least you need to do is inform her that you’ve lost interest rather than leave her hanging. A simple ‘hey, I’ve been having a think, and I realise that I’ve lost some interest here, I’m really sorry but I don’t think we should catch up anymore.”

“But if you’ve been sleeping with the same woman a few times, you should really be telling her in ;person or giving her the option to have a chat about it in person if she’d like to talk.”

“Remember if you’re letting a woman down, odds are that you aren’t the first, if men keep refusing to give any kind of feedback or reason, she has no way of improving herself.”

“Just think of all the times women have frustrated you by rejecting you for reasons you don’t understand. How much of a better man could you be if women would give you useful feedback?”

“Studies have shown that one of the most painful states for a human being is helplessness. If you leave a woman feeling like you lost interest randomly when things seemed to be going so well, you leave her feeling largely helpless.”