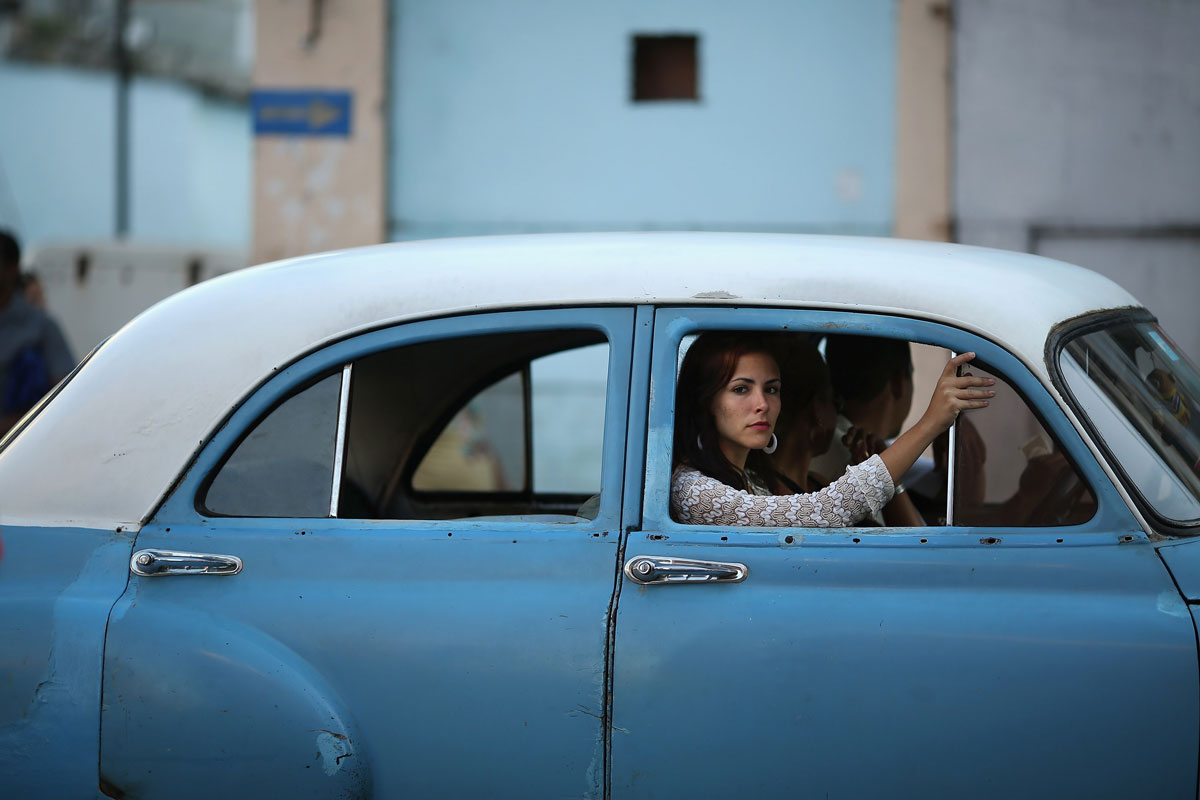 What you don’t think of is Russian tourists. This is because the top two tourism markets for Cuba, up until the pandemic struck, were Canada and the United States.

Behind Canada and the United States, travellers from the United Kingdom, France, Germany and Spain (as well as from emerging markets like China, Vietnam and South Africa) typically comprised most of Cuba’s tourism market.

But that was then.

Now, El Pais reports, “Covid-19 restrictions have prevented the vast majority of foreign tourists from travelling [to Cuba] and close to 85% of Cuba’s hotels are shut but an enforced year off has allowed the beaches to recover and nature to flourish, while some of the most emblematic hotels in the famous resort have taken the opportunity to carry out significant refurbishments.”

According to El Pais, “With Canadian tourism on standby and Europe waiting until summer arrives to make a decision on international travel, Russians have become the main customers.”

“On average one flight a day arrives from Moscow with around 20,000 tourists a month arriving from Russia.”

Recent Instagram posts under popular Cuban tourist geotags like ‘Havana, Cuba’ and ‘Varadero, Cuba’ appear to back this up, with various photos having been posted of late with Russian captions.

On top of that, hotels like Meliá, El Pais reports, have employed Russian translators and are offering traditional Russian dishes at its restaurants as well as menus in the Cyrillic alphabet.

“A few days ago, a veteran Meliá hotel manager greeted a group of enthused Muscovite guests in the lobby in their language: ‘Добро пожаловать [welcome].’ C’est la vie, and in Cuba the ability to adapt is key,” (El Pais).”

Though Russians have never made up such a high percentage of Cuba’s visitors before, perhaps it’s not as surprising as you think: since the fall of the Soviet Union in 1991, Cuba and Russia have kept up their diplomatic relations.

After Vladimir Putin came to power in 2000, relations between the two communist countries heightened. In fact, Russia is still Cuba’s leading creditor and the two countries maintain close economic ties.

That said, the relationship hasn’t always been easy. During The Special Period in Time of Peace in Cuba (an extended period of economic crisis that began in 1991 during the dissolution of the Soviet Union) the island experienced extreme food and resource shortages – which lead to a lot of animosity towards Russia.

Back to the beach though: Varadero, Cuba’s top beach destination, sits on a 13-mile-long peninsula with powder-soft sands lapped by waters of the Kawama Channel.

Tripadvisor writes that: “Resort hotels teem along the shore that U.S. celebrities and gangsters, including Capone, discovered in the 1920s.”

“Clubs and bars provide mojitos and merriment, after long days baking on the beach, golfing, diving or deep sea fishing. Rent a scooter or hop aboard an open-air tourist train or bus to see more of this stunning spot. Caves, keys and virgin forest add to the area’s allure.”

Though the place sounds lovely, Twitter users have pointed out it’s not all sunshine and roses in Cuba.

i get the point you’re trying to make and while there are some praise-worthy things about cuba, if you truly knew what life is for the average cuban (who does not live in habana or varadero, places tourists frequent) you would, to say the least, NOT be holding it on a pedestal.

As The New York Times recently reported, neither is Russia.

Tourism is a key component of the Cuban economy. Reuters reports that Cuban tourism industry revenues in 2019 (before the pandemic struck) were $2.6 billion.

The following year, according to Statistica, the tourism economy nosedived: “in the first quarter of 2020, Cuba registered 982.13 thousand inbound tourist arrivals, which represents 23 percent of the volume of international tourism in the Caribbean island in 2019.”

At the time of writing, Cuba stands at 109k total Covid cases, with 102k recovered and 664 deaths.