Surprisingly ‘Evolved’ Sydney Nightlife Trend Other Cities Could Learn From 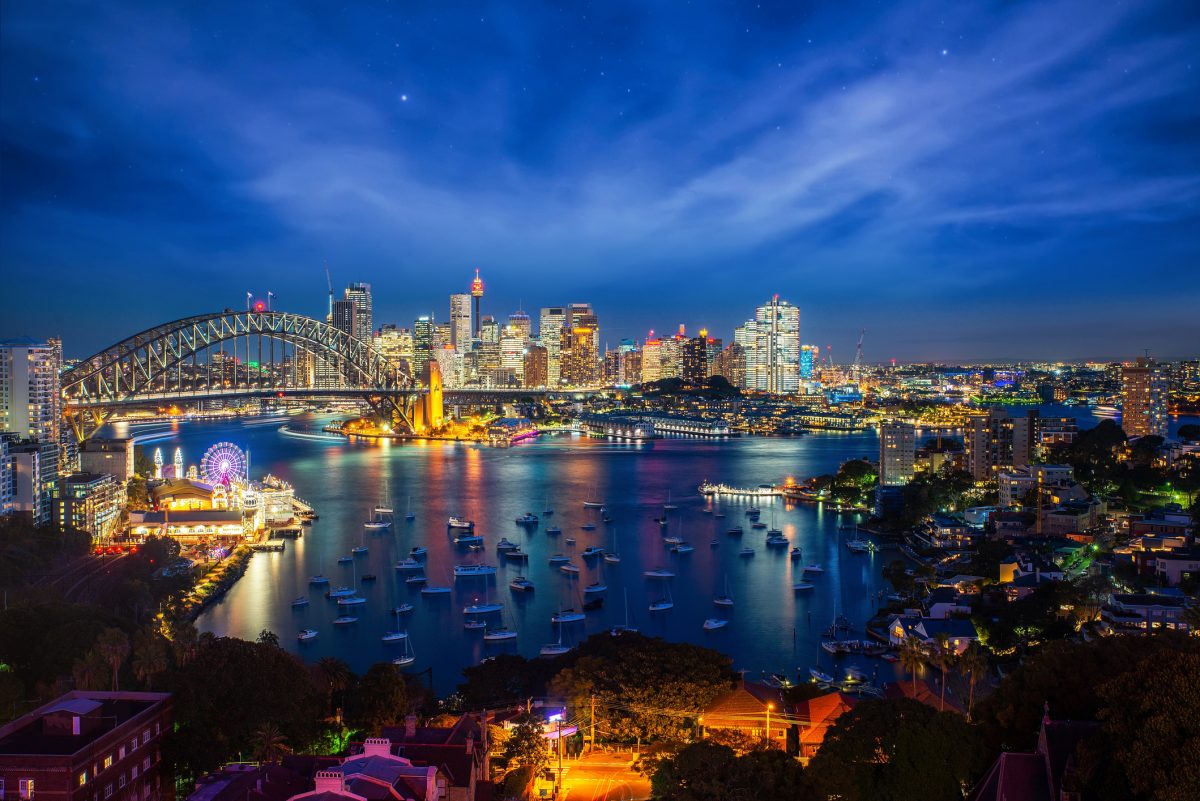 ‘Sydney’ and ‘nightlife’ are not two words that sit comfortably next to each other… Unless there’s the word ‘bad’ sandwiched somewhere in between.

The city of Sandstone and Stupid Bills might be a world-renowned tourism destination but it’s the beaches that people come here for. The much-reviled lockout laws, red tape and government stifling of the arts; rising property and rent prices as well as an aging population have done a number on Sydney’s nightlife scene. Melbourne might be the inferior city but there’s one thing they do better than us: a night out.

Or do they? Just as weeds always find a way to grow through pavement cracks, a cool new nightlife trend has firmly taken hold in Sydney… One that’s so good it’s (for once) flipped the script: other cities should be learning from Sydney, not the other way around. 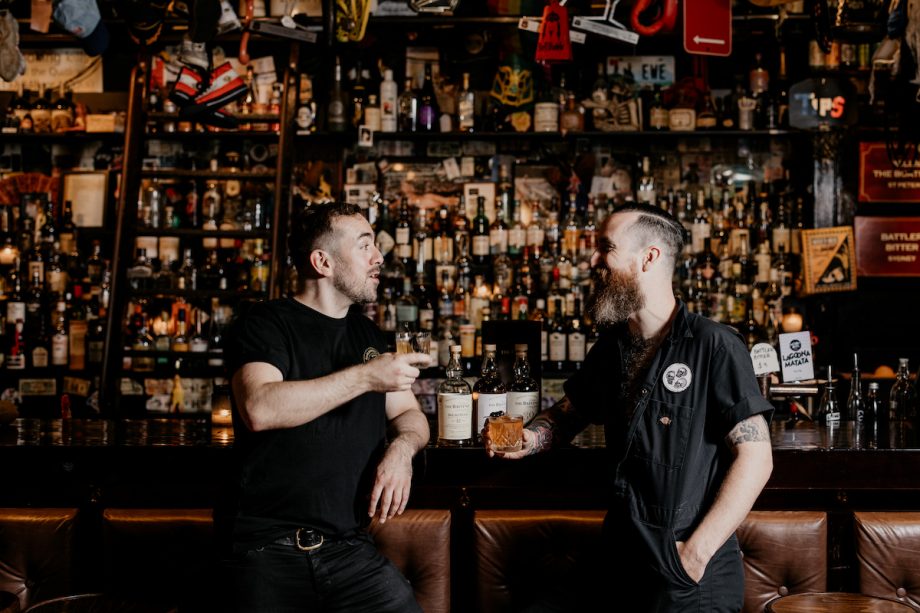 Dive bars are traditionally not very glamorous. They’re watering holes; low on charm but high on authenticity. In Australia, where pubs dominate our drinking and nightlife culture, it’s more of an American thing. At least by the typical definition.

Sydney’s growing dive bar trend, however, doesn’t quite fit that typical definition. While Sydney’s dive bars are still authentic and unpretentious by nature, many are becoming a little more refined. Hence ‘five star’.

Typically small and sometimes even secretive – with hidden entrances or unassuming facades – Sydney’s dive bars inject a much-needed sense of fun back into the city’s nightlife culture, while also offering something no other type of venue really can: a melding of both high and low priced drinks.

Charlie Lehmann, owner and head bartender of Sydney CBD dive bar Ramblin Rascal Tavern, puts it this way: “I want Ramblin to be the kind of place you can just have a cheapo beer after work, as well as indulge in a fine whisky like The Balvenie. It’s all things to all people, without any bullshit.”

“Dive bars defy trends and start them. They are the lifeblood of drinking establishments on both ends of the spectrum.” 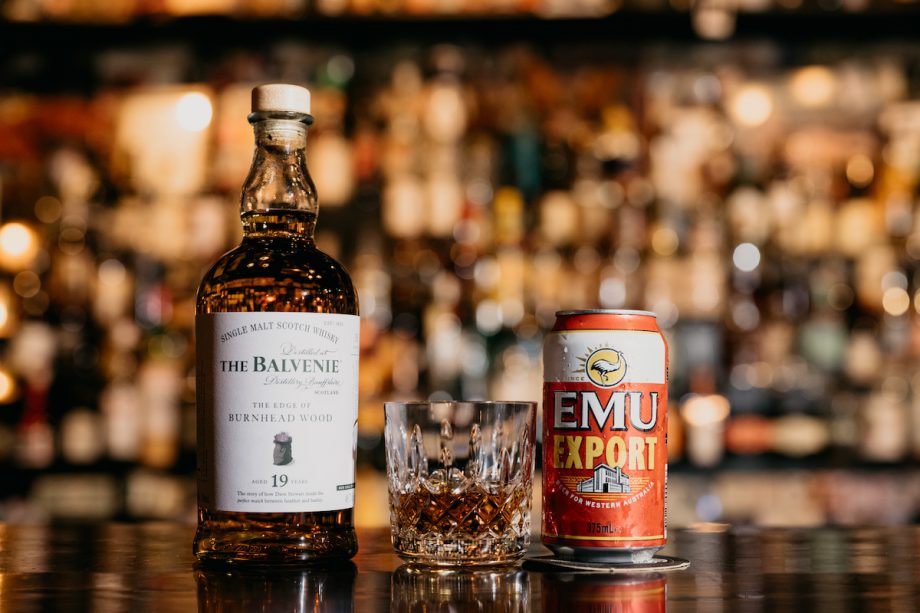 Lehmann puts his money where his mouth is. Image supplied

Lehmann reckons that the other big drawing card of Sydney’s dive bars – other than their unique combination of both accessibility and luxury – is that they’re part of a return to old-fashioned bartending.

“We don’t have many proper bartenders these days… You just have people pouring drinks at megavenues. Ramblin, and other dive bars, have proper bartenders. People who’ve honed their craft and really give a shit about what they’re serving. It’s a vocation.”

“Sydneysiders are learning to trust their bartenders again, it’s coming back.”

It’s an old-school yet fundamentally honest approach to hospitality and nightlife that’s struck a chord with Sydneysiders, who are flocking to their city’s dive bars in droves (now that they can again). 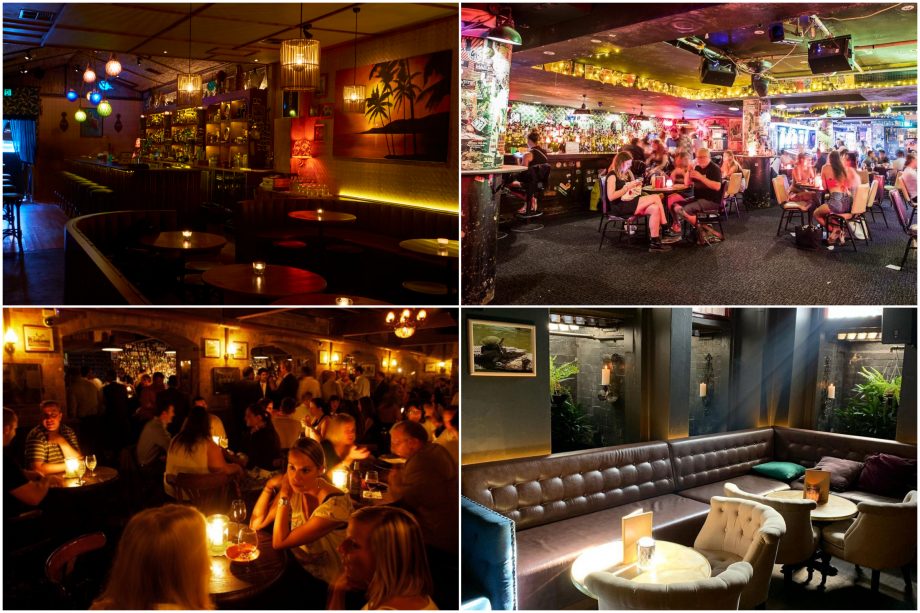 The success of Sydney’s dive bars is emblematic of how Australians’ conception of luxury is changing. ‘Luxury’ no longer means exclusivity or conspicuous consumption (although it can be, and still often is, just that) it’s also about authenticity; it’s experiential.

While there’s nothing like dressing up to go out to a fancy cocktail bar – or having a sesh with your mates at the local pub – Sydney’s dive bars let you do both in equal comfort and without judgement. They speak to the fundamentally egalitarian streak in Australian culture that’s increasingly permeating traditional definitions of luxury.

We’ll raise a tinnie and/or Martini to that.