Most ‘Unloved’ Ferrari For Sale In Melbourne Is A Bloody Bargain

“The best valued V12 Ferrari on the market today.”

Ferrari has never made a truly bad car, but some Prancing Horses are definitely remembered more fondly than others.

Some say its sleek, Pininfarina-designed lines make it an underrated classic. Others, like Top Gear’s Jeremy Clarkson or Car and Driver’s John Pearley Huffman have described it as “awful in every way” and “a wallowing pretend Ferrari” respectively.

Regardless of what you think of it, it’s still a Ferrari, and that badge carries with it a certain prestige and allure few others can match. And if you’re willing to look past its flaws, it represents one of the most accessible ways to get into the brand on the market.

Enter this 400i listed on Carsales in Melbourne’s Cremorne. It’s one of the lowest mileage, cheapest Ferraris currently on sale in Australia – and we reckon it’s a beaut. 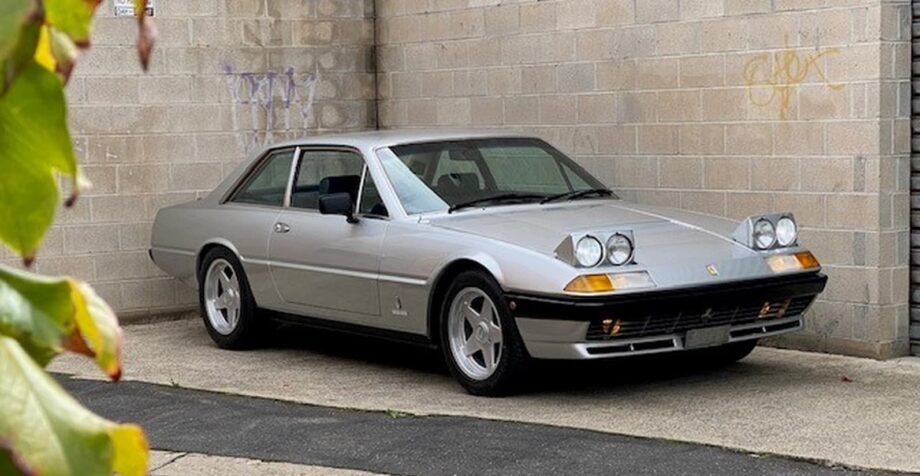 “This well maintained Ferrari 400i Automatic 2+2 coupé is an absolute pleasure to drive and is the best valued V12 Ferrari on the market today,” the seller relates.

“This is the best way to enter the classic car market with a front-engine V12.”

“Body is great for its year and age, it’s not concourse but a really good example and a real driver. Also comes with original wheels.” 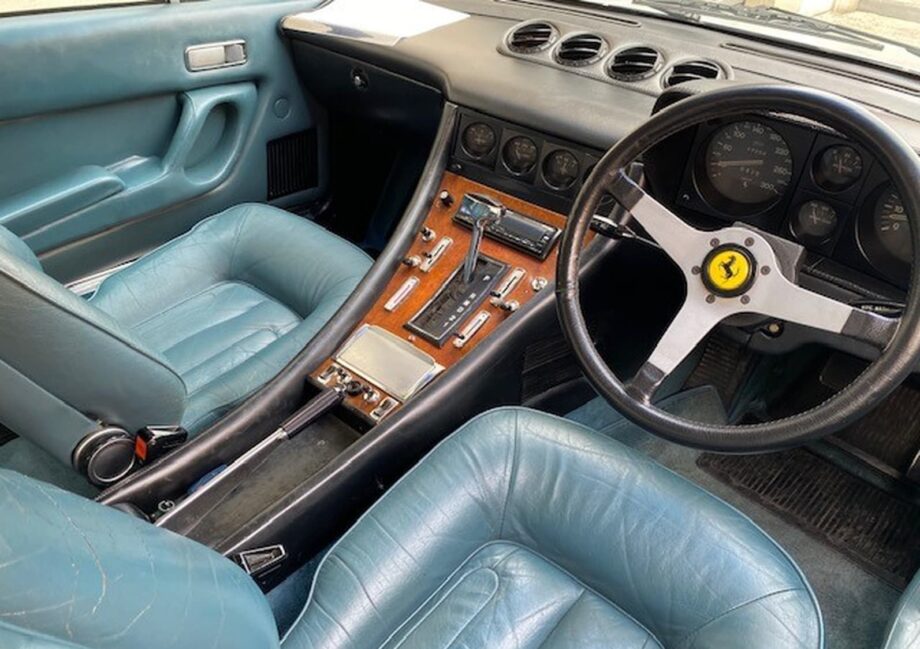 Nothing quite says ‘Italian supercar’ like acres of leather in a funky colour. Image: Carsales

The 400i was the penultimate iteration of the Tipo F101, produced between 1979 and 1985. This generation of the car saw the introduction of Bosch K-Jetronic fuel injection, which improved emissions and fuel economy at the expense of power, with power down to about 228kW.

One of the reasons the Tipo F101 was so reviled was that it was the first Ferrari to be offered with an automatic transmission – a three-speed General Motors Turbo Hydra-Matic 400, which was also used in everything from the Humvee to the Rolls-Royce Silver Shadow. Hardy but slushy, it wasn’t necessarily the best pick for a Ferrari, but you’re hardly driving a 70s Ferrari in 2021 for its out-and-out performance credentials.

Indeed, the fact this car hasn’t been hooned is probably a good thing. It’s in remarkable condition for its age, with the only real sticking point being some slight cracking on the front seats. It also features an aftermarket head unit, but that’s not necessarily a bad thing. 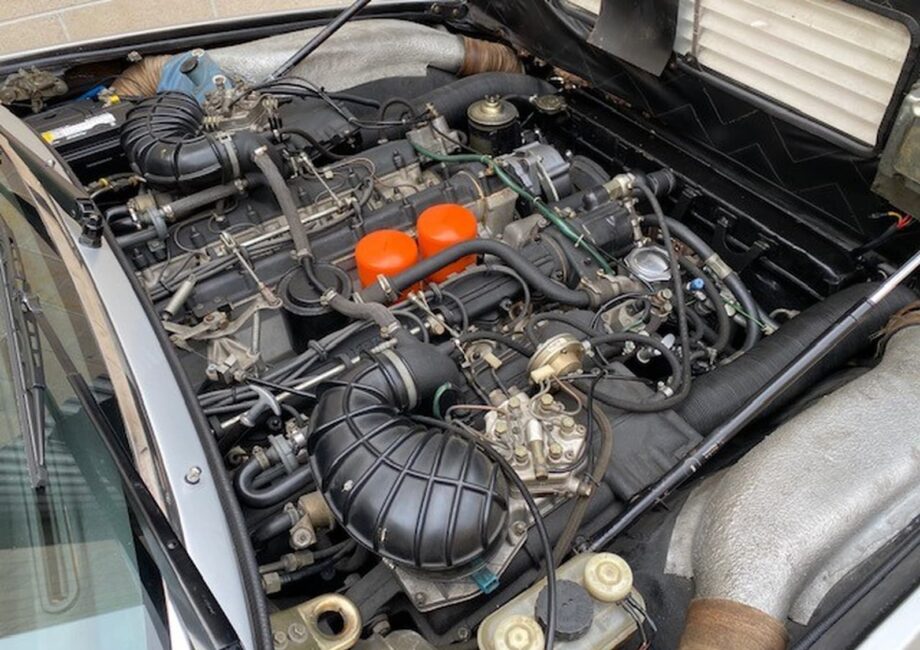 Listed for $87,880, the only Ferrari on Carsales cheaper than this is a 1983 Mondial with more than four times the mileage and four fewer cylinders. We also reckon this 400i is a much prettier car – it’s almost stealthy; a real subtle flex. We don’t understand the hate, really. It’s a very pretty car for a very pretty price.

Let’s face it, it’s every car lover’s dream to own a Ferrari. Why not bite the bullet? Come on, you deserve a treat.

Check it out on Carsales post-haste.