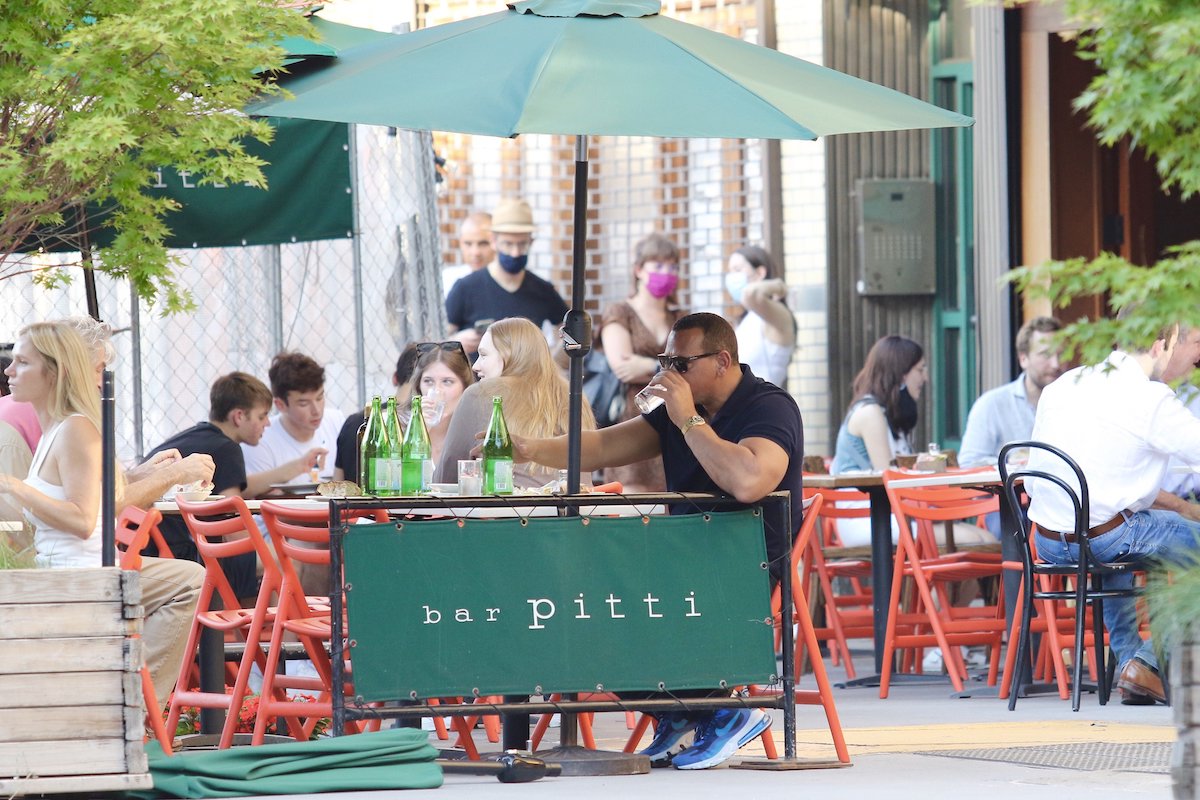 Things are a little tough for Alex Rodriguez, a.k.a. A-Rod, right now.

The 45-year-old baseball legend, entrepreneur and newscaster has been in the news lately, having recently called off his engagement with pop star Jennifer Lopez – who, to rub salt into the wound, has very quickly (reportedly) bounced back into the arms of her former fiancé Ben Affleck.

So when A-Rod was spotted earlier this week eating dinner alone at Bar Pitti, a New York restaurant popular among celebrities like David and Victoria Beckham or Justin and Hailey Bieber, people were quick to label it as a depressing scene. A pitti party, if you will.

Yet dining out alone isn’t something to pity or to be ashamed of – it’s actually an exercise in discipline, self-care and mindfulness that more men should be brave enough to try themselves. 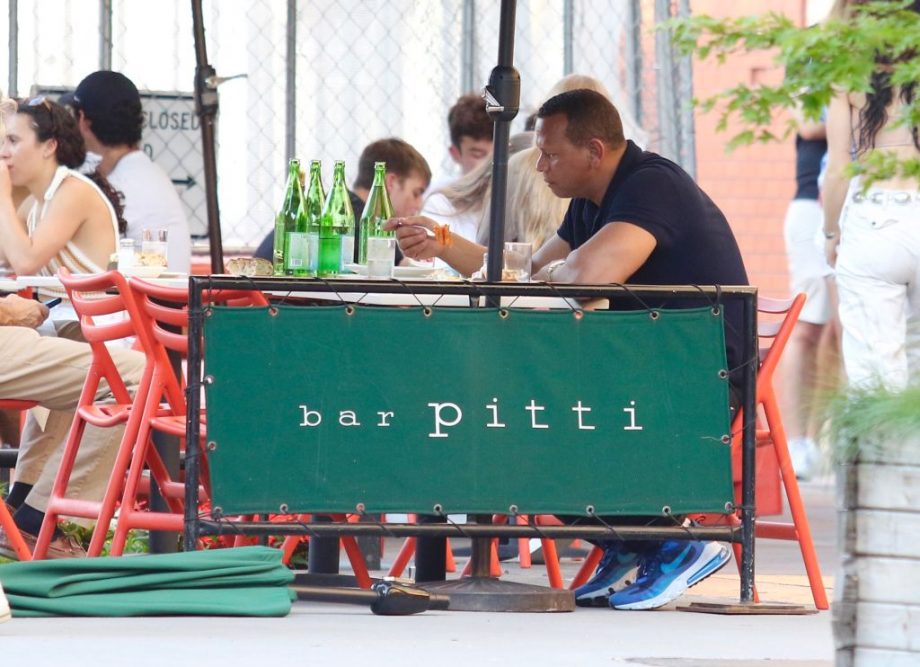 Men often treat dining as a means to an end, whether that’s simply to refuel, as an excuse to socialise, or even as a way to flaunt one’s wealth. But enjoying eating for the sake of eating is a gift and a true pleasure – as is enjoying one’s own company.

Of course, there’s no better example of ‘self-care’ than treating oneself to a fine meal or contemplative drink, but it’s also an exercise in taking stock of one’s priorities; slowing down and enjoying life; living a more meaningful existence. It’s something the French do particularly well: defying life’s demands tastes damn good – and can help steady you to face them.

Dining alone isn’t always plain sailing – as DMARGE discovered last year on an oyster-sampling odyssey – but if you can get over your anxiety, it can be a simple yet effective way to practice mindfulness during your daily routine.

Acclaimed writer Nell Frizzell put it best in her 2014 Munchies article, Why Having the Balls to Dine Alone Makes You a Better Human: “one of life’s greatest pleasures is a solitary meal. But in the age of the iPhone, we don’t really know how it feels to truly eat alone anymore.”

“People eating on their own do not deserve pity… Why? Because to concentrate on what you’re consuming, to be able to take in your eating environment alone, is one of the cornerstones of self-sufficiency. You are free from bullshit food shame, from other people’s boring diet restrictions, from small talk, from having to meet someone so late you’ve eaten the napkins before the starters arrive and, most importantly, from compromise. You are an island.”

Our only real criticism of A-Rod is how much water he’s ordered for the table. We’re all about self-care, but how much sparkling water does one man need?