Overseas Travel ‘#1 Reason’ To Get COVID Vaccine For 80% Of Australians, Study Finds

“Once vaccinated, 87% of Australians say they would like to travel overseas, with 83% saying they believe vaccination is important in order for this to happen.” 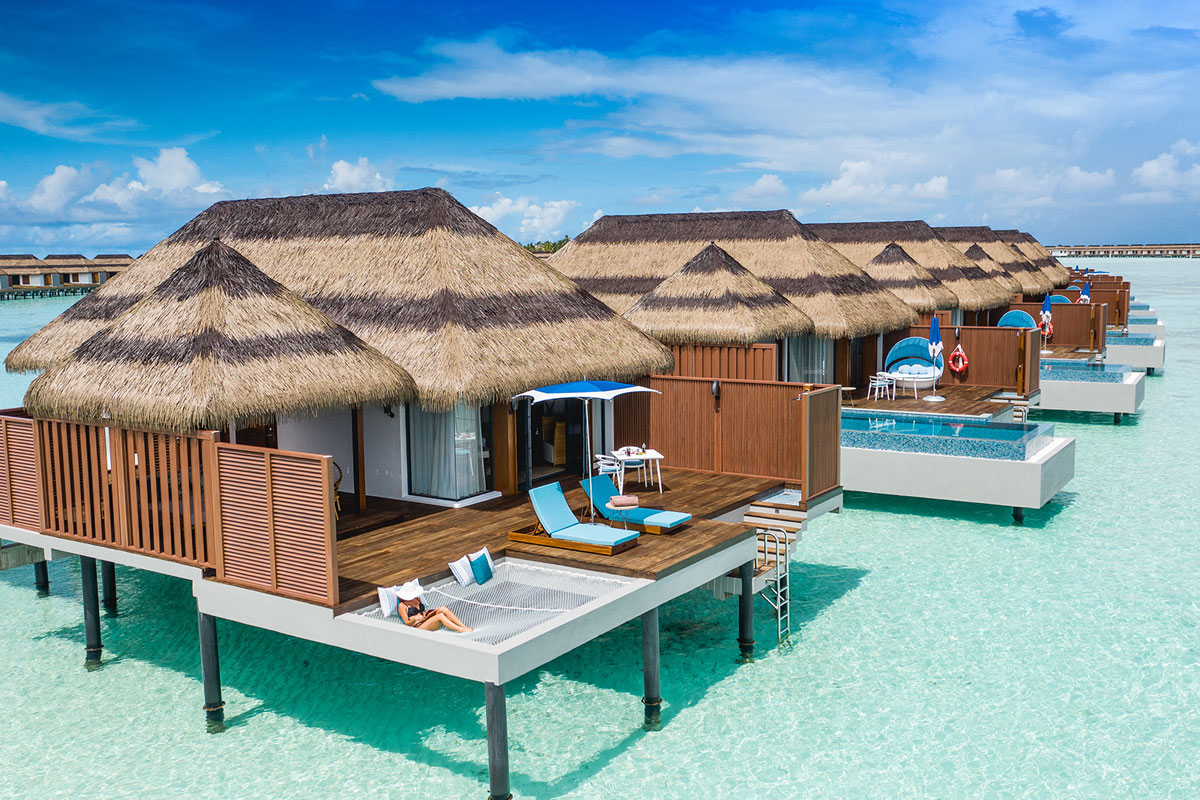 Forget community spirit or health concerns, the number one reason most Australians want to get the COVID vaccine is overseas travel.

That’s according to a recent study conducted by Luxury Escapes, one of Australia’s fastest-growing travel companies.

Released on the 20th June 2021, Luxury Escapes shared that after almost eighteen months of being grounded, Australians are itching to stamp passports again. 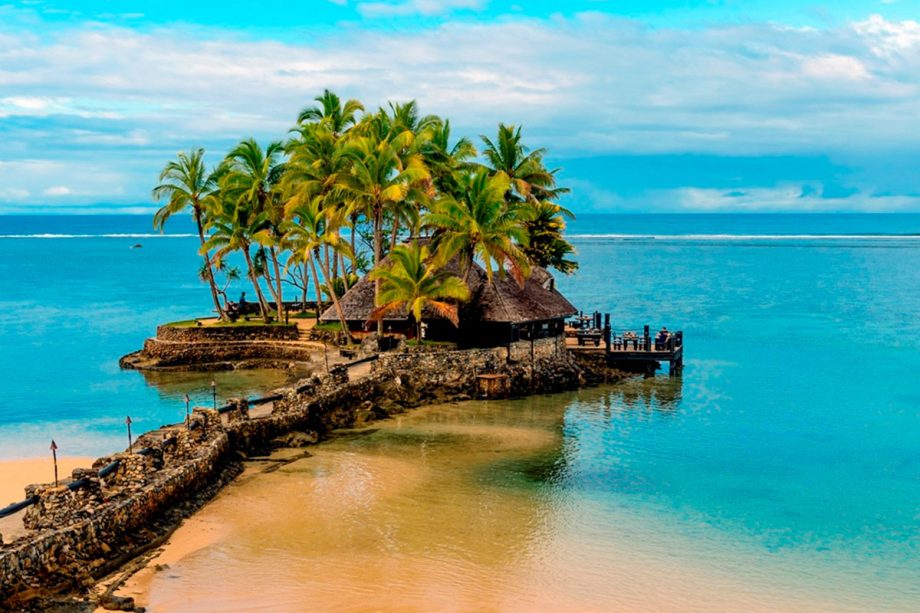 On that note: 80% of Australians said that overseas travel was their number one reason for getting vaccinated in Luxury Escapes’ survey – something which used to just be a meme…

Once vaccinated, 87% of Australians say they would like to travel overseas, with 83% saying they believe vaccination is important in order for this to happen, the survey found.

When it comes to the top destinations bouncing around our brains, it turns out Aussies are pining for the UK, followed by Bali and then Singapore, Luxury Escapes says.

To encourage Australians to get vaccinated, Luxury Escapes has also announced it will give away $200 million in travel vouchers, with $200 going to each of the first one million Australians who start their Covid-19 vaccination program prior to 30 September. 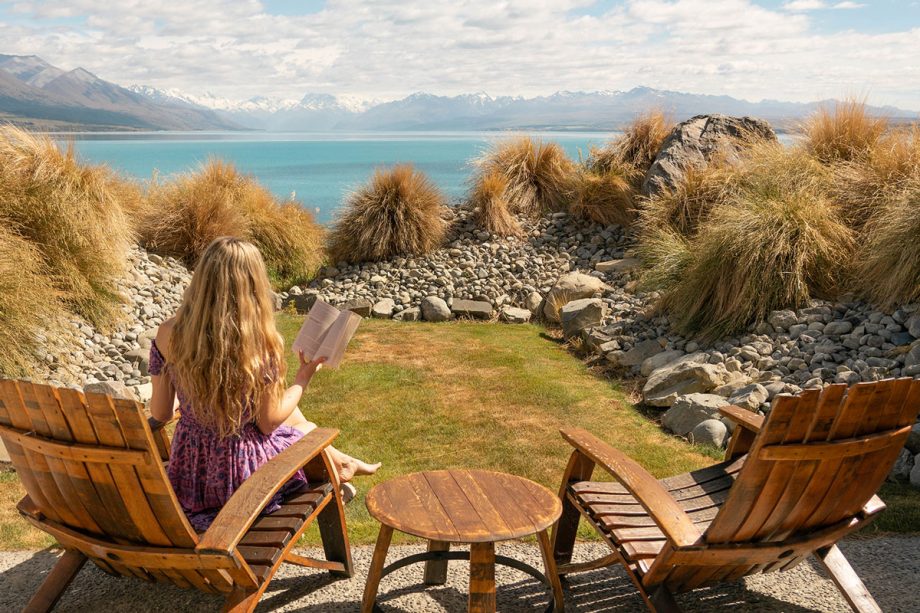 Adam Schwab, Co-founder and CEO at Luxury Escapes says “Australians are among the keenest travellers in the world, exploring the globe is in our DNA. The fact that our customers have been unable to get out there and do what they do best, is something many of us are really missing in our lives.”

The company also hopes to spark a trend. As Schwab added: “At Luxury Escapes, we recognise the crucial role the vaccines will play in ensuring borders open so Aussies can travel again. We hope that giving away $200 million in incentives to Australians who are getting vaccinated will give our vaccine roll out a massive boost and inspire other businesses to follow suit”. 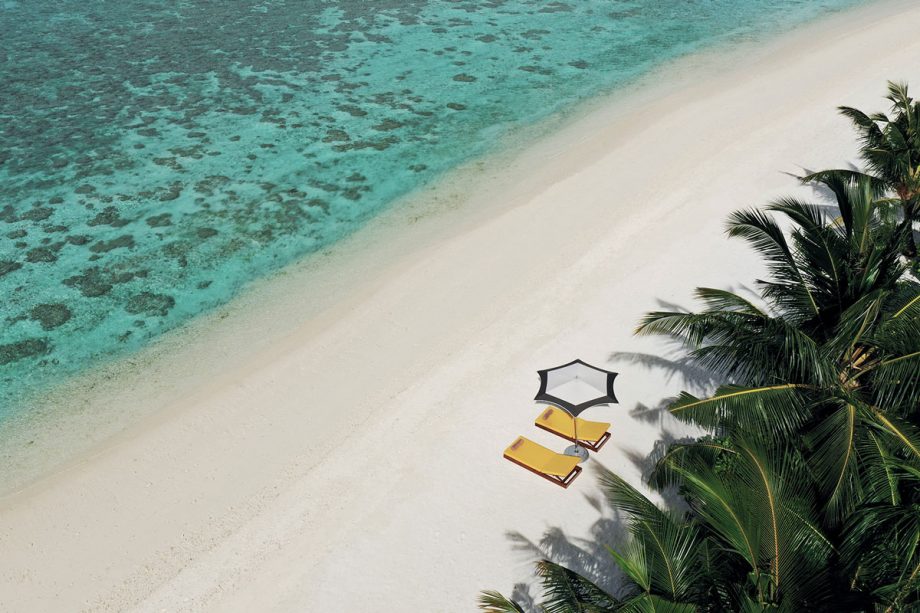 This comes as various Australian cities, in the last week, have once again being plunged into lockdowns the likes of which many of us haven’t seen since March last year.

If this has a silver lining, it will be that it convinces the vaccine-hesitant to have another sober look at the pros and cons of getting the jab. Something which coincides nicely with the government’s recent announcement that any adult under the age of 40 can now approach their GP and request the AstraZeneca vaccine.