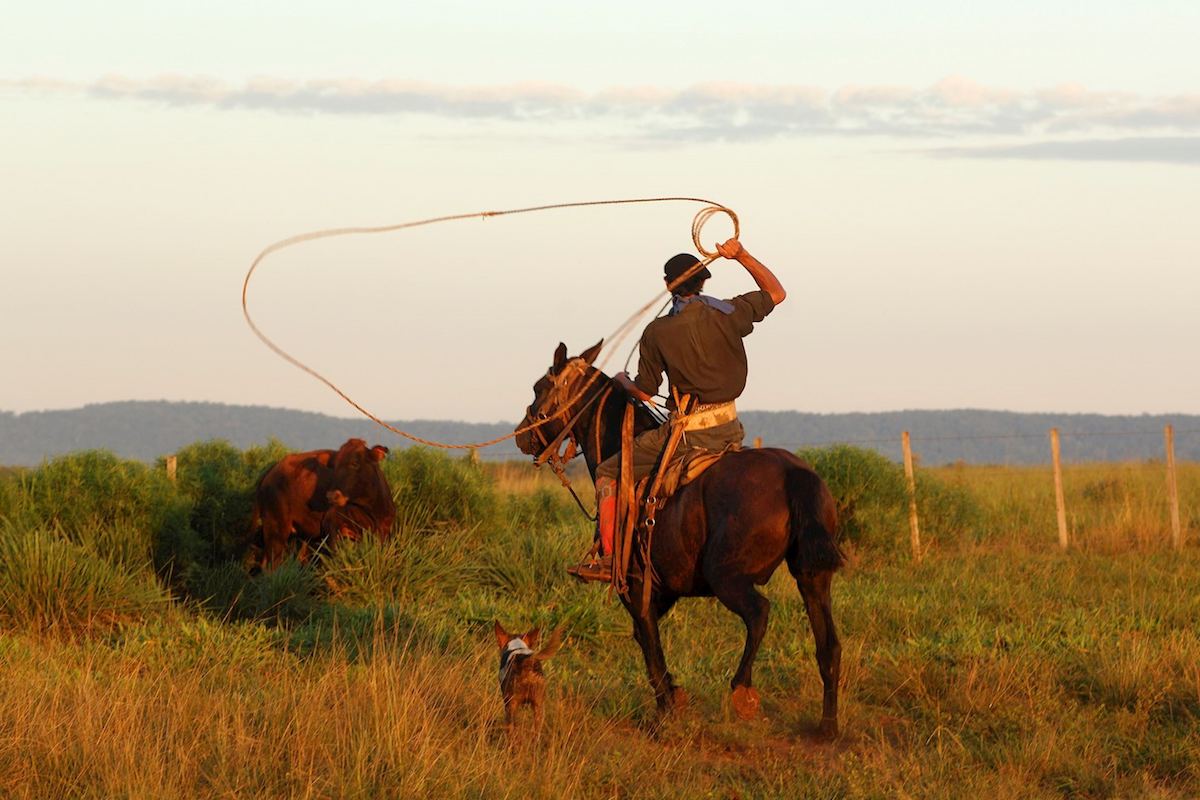 The other thing Australian beef tops the charts at? Prices. Since June 2020, Australian beef prices have been the highest in the world, according to Meat and Livestock Australia, the industry body.

A lot of that has to do with COVID as well as economic and climatic factors, but the quality of Australian beef is also a major contributing factor to the market’s currently high prices, as MLA Managing Director Jason Strong explained to Good Food last year.

“What we have to understand is that here in Australia, we produce some of the best quality beef in the world, and that there is global demand for that beef… local steak lovers are competing with consumers in Singapore, Tokyo, Seoul and Los Angeles.”

And things might be about to get even worse, as a recent decision in Argentina threatens to push Aussie beef prices even higher. 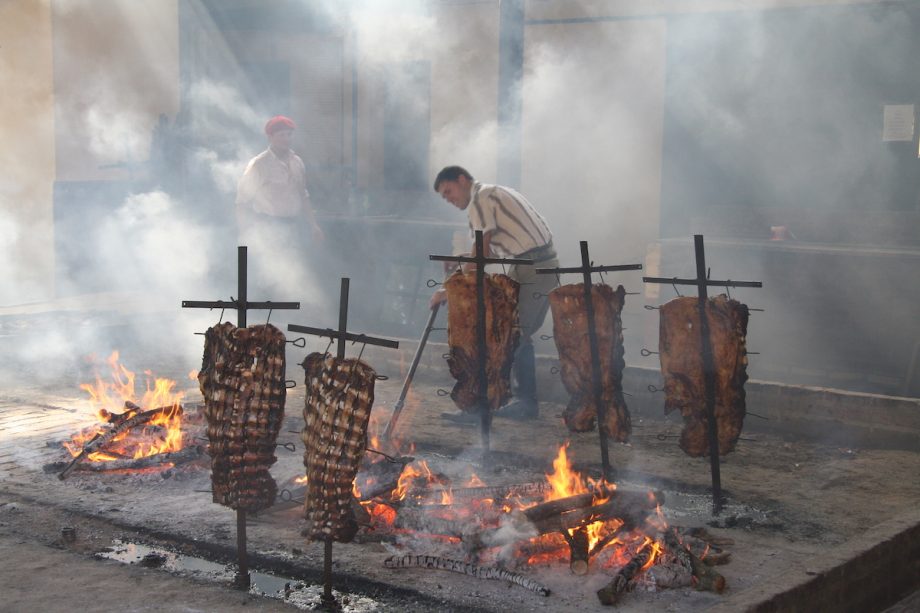 Gauchos preparing carne asado. Argentina is the second-biggest consumer of beef per capita globally, behind Uruguay but ahead of Hong Kong. Image: Pick Up The Fork

Halfway through May, the Argentinian government announced a snap one-month ban on all beef exports in order to curb rising domestic beef prices, ABC News reports. Argentina, like Australia, is one of the world’s largest beef exporters, but Argentinians consume even more than we do.

Beef is a crucial part of the Argentine national identity: the gaucho (cowboy) is to Argentina what the ‘digger’ is to Australia and New Zealand. Therefore making sure beef is affordable is politically expedient. Previous governments have tried similar measures to keep the cost of beef down.

The ban has not been completely successful – with some exporters defying the government’s decision, as Reuters reports – and there’s talk that the ban could continue well past the 30-day initial period if beef prices don’t significantly reduce.

That could be a problem for Australian beef lovers, because it will increase global demand for Australian beef, and therefore further jack up prices on Aussie plates. Argentinian beef, which is largely grass-fed and of high quality, sits at the same premium end of the market as Aussie beef.

So it might be a win for Argentinian consumers, at the expense of Aussie consumers – who might find themselves priced out of their favourite meaty meal. 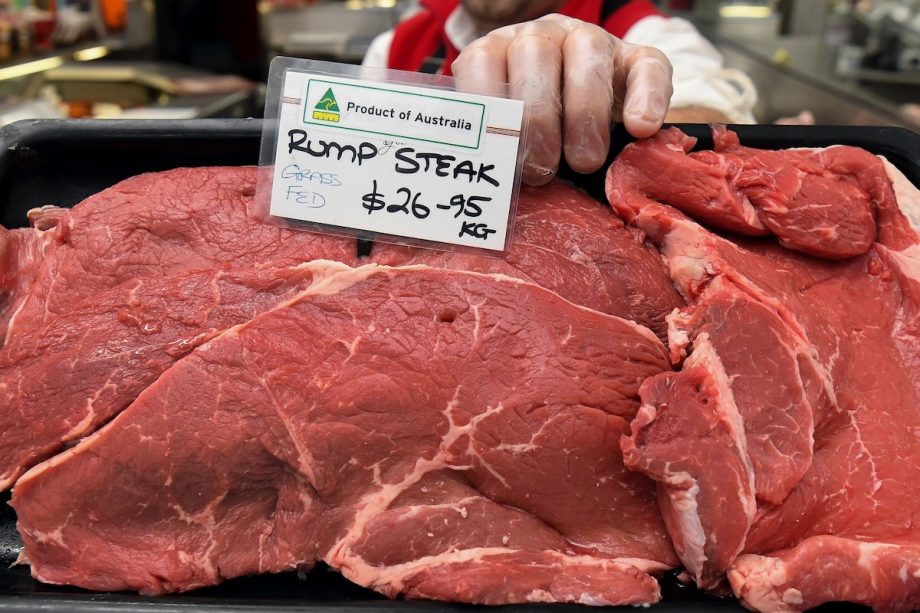 So what’s the prognosis? Experts have been quick to point out that previous Argentinian beef export bans had little effect on local prices, so there’s a good chance the ban will stay temporary.

Others suggest that some of the demand for premium beef will be picked up by countries like New Zealand or the United States, although cheap and lean US beef is somewhat hard to come by.

In the meantime, maybe consider replacing your sirloin habit with lobster?