Could visitors soon be required to include social media account data when filling out immigration forms? 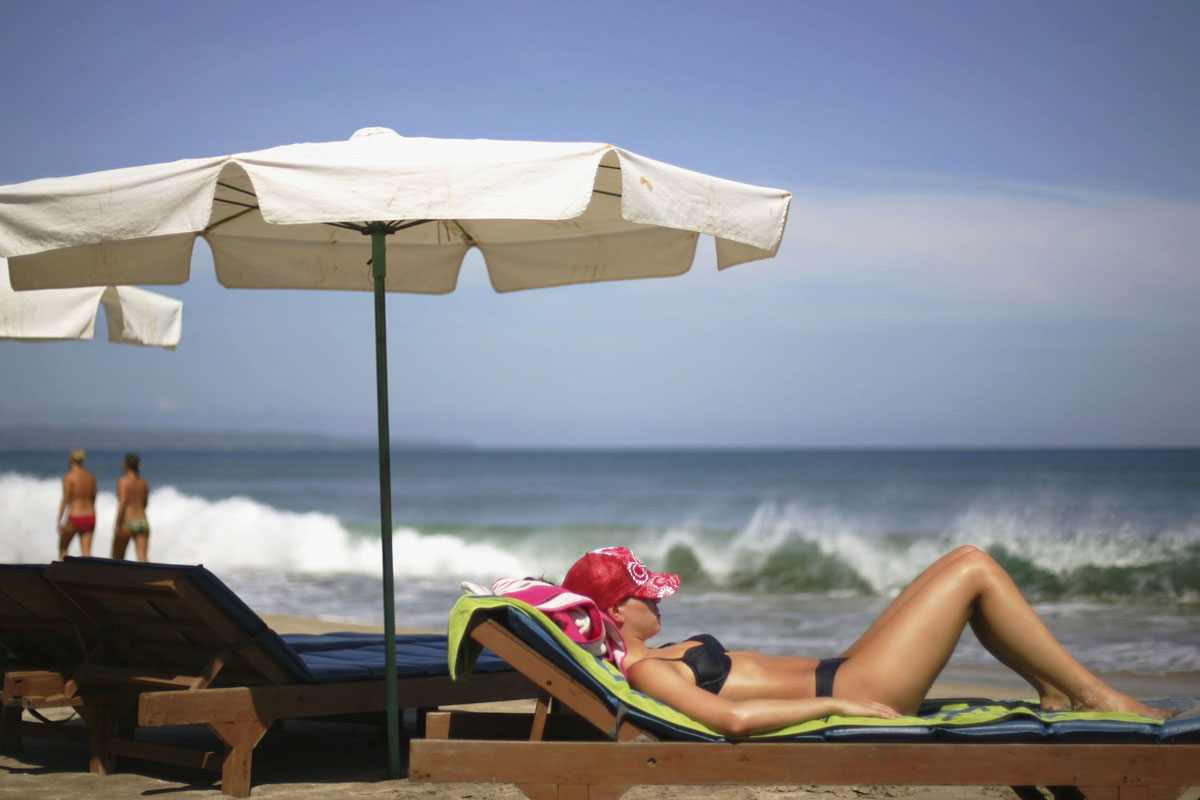 Since the Australian government decided to ban its citizens from travelling abroad in 2020, a tourniquet has been strapped around one of Bali’s biggest arms of tourism revenue (Australians).

Police in Bali say they are watching foreign nationals closely – and asking local tourism workers to do the same – in response to recent pornographic content made on the island.

The videos reportedly include foreigners and were taken at a North Kuta villa. According to media outlet Coconuts, the videos caused a stir on Balinese social media and have led to at least one official asking the public to be vigilant and to help get rid of pornographers from the island.

“That effort now includes the Bali Police,” Coconuts reports, “who said they will be stepping up supervision of foreigners to sustain order in the province.”

According to Coconuts, Bali Police spokesman Syamsi said police would warn villa and hotel owners about this latest turn of events, to prevent future public disturbances.

“We will also work with relevant stakeholders to raise awareness and educate at Bali’s entry points like the airport, immigration office, ports, or other facilities often visited by foreign nationals,” Syamsi said, Coconuts reports.

According to The Bali Post, “the way of education” is to put up banners that state that in Indonesia pornography is a criminal act and there is a threat of criminal punishment.

The Bali Post also reported that foreign visitors may soon be required to include social media account data when filling out immigration forms.

RELATED: Australian Tourists Are Being Warned To Stay Away From This Morbid Balinese Attraction

Immigration records suggest two of the debaucherous five may have already left Bali (and authorities may be considering blacklisting them). Authorities are also currently attempting to figure out the real names of the three remaining people, one of whom is believed to be an Indonesian woman.

This is not the first time in recent months that travelling pornographers have caused a stir. A group of women was arrested in Dubai earlier this year after an outdoor nude photoshoot, rumoured to be part of a publicity stunt for an adult website, was captured from a neighbouring building.