How Much You Should Spend On A Bottle Of Wine, According To Experts

“Spend $15 and you get more than FOUR TIMES as much wine for your money.” 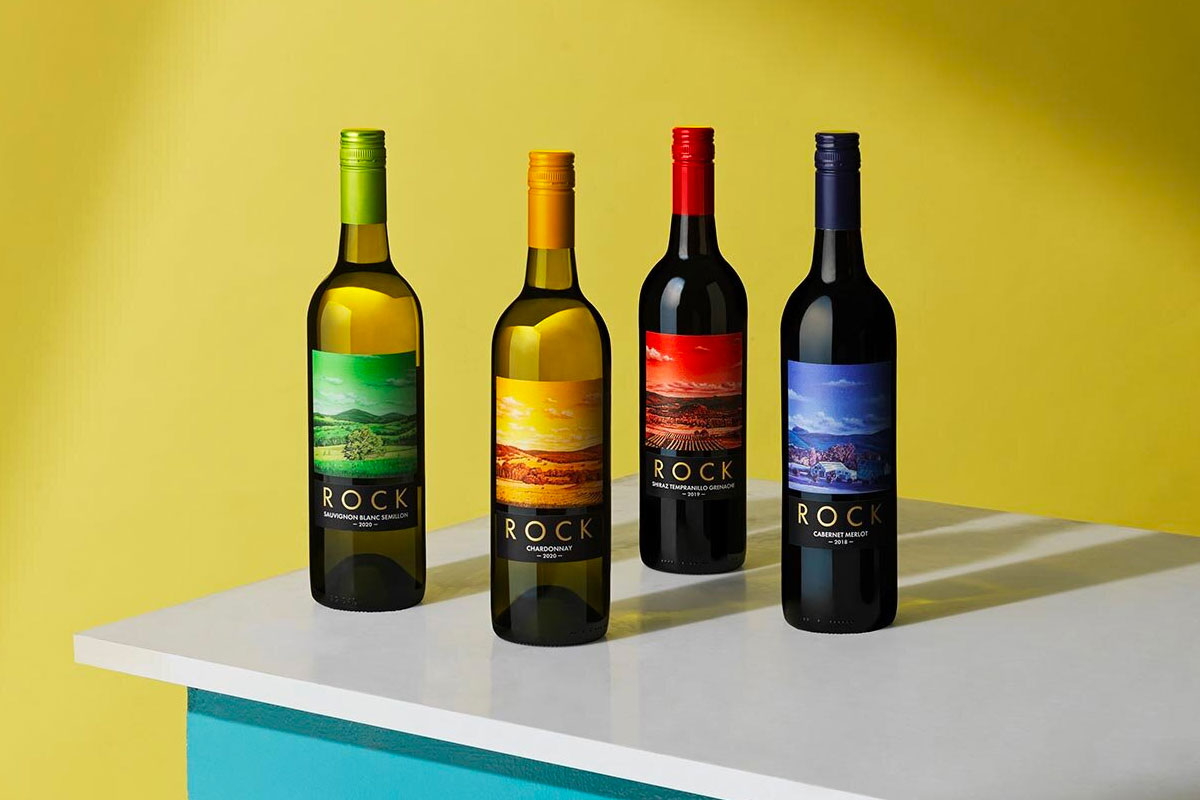 According to Naked Wines Australia, you shouldn’t be doing either: you should be in the sweet spot range of approximately $15.

As the online wine retailer wrote on Twitter on the 3rd of June, it’s important not to let the blinding lights of special offers (or expensive drops) blinker you to the middle ground of vintages.

“Did you know there’s less than 80 cents worth of wine in a typical $7 wine from the bottle shop?” the Australian branch of Naked Wines wrote on Twitter.

“But spend $15 and you get more than FOUR TIMES as much wine for your money.”

“Find out the wine industry’s dirty little secret and win a $50 Naked Wines voucher to try for yourself,” the post continued, spruiking their own business offer.

Did you know there’s less than 80 cents worth of wine in a typical $7 wine from the bottle shop?

But spend $15 and you get more than FOUR TIMES as much wine for your money.

Though there is a commercial incentive for them to point this out, the point remains. And when you click through to find out more about this “dirty little secret” more is revealed.

“We’ve all seen those headlines, but don’t be blinded by bling,” Naked Wines Australia states.

“Winning gold doesn’t always mean a wine bagged the top spot. In reality, hundreds (or even thousands!) of wines get awarded gold at the same time.”

“And remember: in a $7 bottle, only about 80 cents actually goes towards the quality of the juice. The rest is lost on costs like tax and logistics – things you can’t taste!”

“When you spend $25 or more on a bottle of wine, most of the time that money will end up going towards branding and big marketing campaigns.”

Not everyone is convinced $15 is always the best value for money, however.

Nick Bhasin put it well for SBS, describing a $100 bottle of wine (which he tried in a blind test) as follows:

“Every sip was an adventure. It had all that complexity, intensity and balance an expensive wine is supposed to have. It was fruity without being too sweet. It was incredibly easy to drink. It was dark. It was rich. It smelled amazing. Peppery? You better believe it. And so so smooth, with some kind of berry finish. And it tasted great with or without food.”

“I would brush my teeth with the stuff every day if it were acceptable. I want it in my mouth all the time, just let it set up camp and live in there. I don’t want to taste anything else for the rest of my days. This wine was haunting me, calling out to me in the night. I saved a glass for the next day and it was all I could think about. I felt lucky to have known this wine. I want the Democrats to run this wine in the 2020 Presidential race.”

He then compared that to a $10 wine, also tried in a blind test.

“That’s not to say that the cheap wine was bad. It wasn’t. In fact, the first few sips were great. There were some strong flavours coming through and it was very enjoyable. And I think I smelled salami in there, which was a weird surprise.”

“But then it showed itself. It was dancing with me at the beginning like it knew all the moves. But then it got sloppy and started missing its cues, stumbling all over the place to the point where I was just holding it up all night. By the end, I was tired and I wanted to call it a taxi.”

“Complexity, intensity and balance? The hooch didn’t have any. It flamed out really early, crawling over the finish line,” (SBS).

“By contrast,” Bhasin added, “the expensive wine maintained its level of quality – and it even got better as the night went on. It had the steady hands of a surgeon, saving my life and showing me how to love again. I will forever be in its debt.”

As Alex Russell, a postdoctoral fellow at CQ University Australia who did his PhD in taste and smell perception with an emphasis on wine, has previously told DMARGE, though an $800 bottle rarely tastes 10 times better than an $80 bottle of wine, it’s price-tag is justified in other ways.

“A wine won’t continue to retail for $800 every year if no one sees any value there.”

James Young, Sales Manager at Torbreck Vinters added to this, telling DMARGE that although you can’t always taste the most significant points of difference, an $800 bottle of wine is typically of a higher quality than an $80 bottle of wine because it comes from a lower yield crop, and receives greater attention to detail.

“If you’re buying a cheaper wine the yield’s probably six to eight tons on the acre. With $800 bottles it’s no more than one and a half tons on the acre. Also, everything is hand tended, so attention to detail creates a more expensive product.”

Another factor to take into account when it comes to weighing up how expensive to go with your vino is whether you are aiming to age it. As Russell told us: “All other things equal (region, grape, vintage, etc), a $50 wine may age for as long as, or almost as long as, a $200 wine, but it’s unlikely a $10 wine will age well.”

Generally: the more expensive the wine, the more likely it is to age well. However, if you like the softer taste of a well-aged wine, you may get more value for money from a well-aged $80 bottle than a newly-released $800 bottle.

Alex Russell also said this decision will be influenced by who you are drinking the wine with.

“The experience of drinking a really expensive bottle, particularly with the right company, or for the right occasion, will stick with you for many years. I’ve shared some great bottles with friends and family over the years and you’d be surprised how often they come up in conversation. A bottle of Bollinger 2004 La Grande Année champers (about $300) that I opened one Christmas is a particularly fond memory for my father-in-law.”

“$8 wine is for when you’ve got your training wheels. It’s made from grapes in less desirable areas with boring vineyards that are harvested with machines and made in factory sized wineries. Inoffensive to the dozen people at your party? Yes. Life changing for anyone? No. Is the wine objectively good? Impossible to say.”

“$20 wine is when the training wheels come off and you’re ready to learn what Cabernet from Napa or Pinot from the Sonoma Coast tastes like. Half of your dozen party guests will hate it, 4 will like it, and 2 will love it. These wines are still produced at big volumes but they tell a better story of what they’re about. Some people don’t like the story and that’s okay because ‘good’ is subjective.”

“When you start drinking wines from around the world at $30+ you’re in trouble because those $8 bottles are now boring, muddled, out of balance swill that you can only muscle down with a big plate of lasagna on a Tuesday while watching Jeopardy. Then your sister tries some and exclaims “this is delicious” and you just sigh because you are a wine snob and she’s got her training wheels on.”

Got it? Good. Now all you need to worry about is novinophobia.