A comedy special that hits right in the feels… 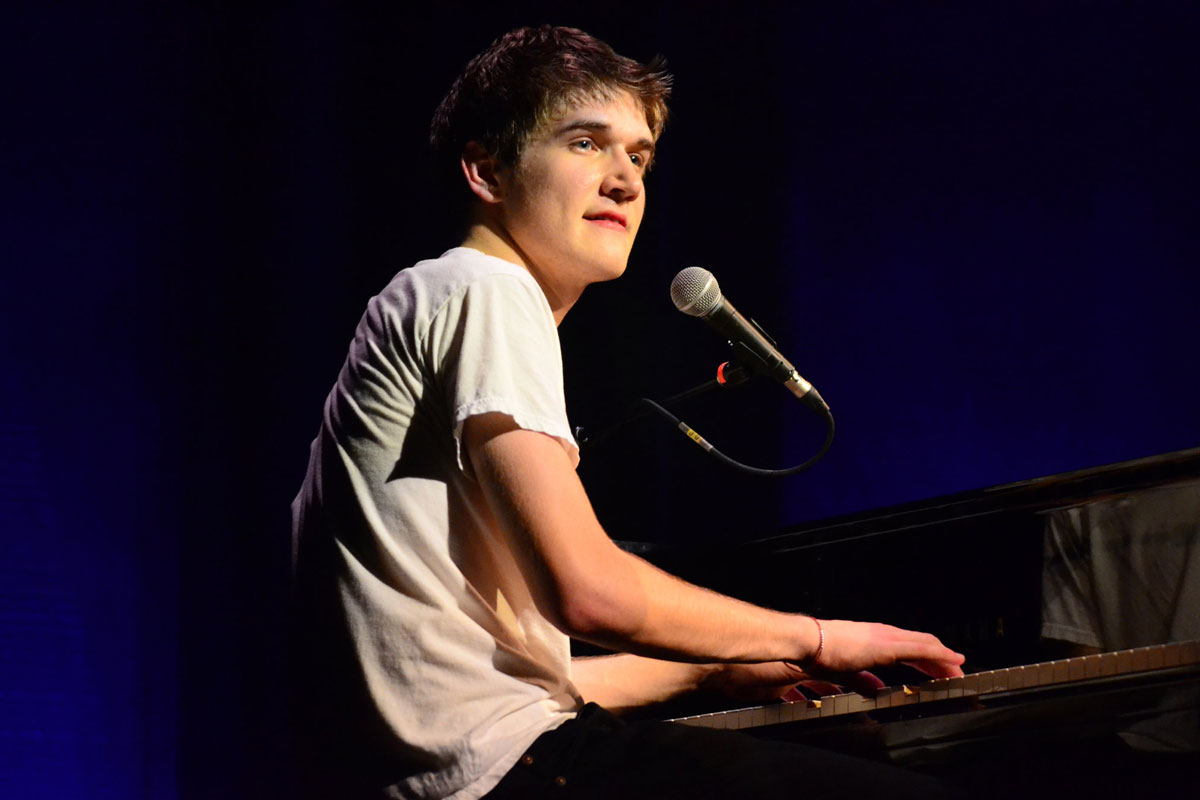 Master of self-skewering, American comedian Bo Burnham has just released a Netflix special – Inside – that has air-fried the rest of the world’s lockdown efforts.

Filmed on his own in his room over the course of the last year, Inside is a masterpiece of self-awareness, masochism and parody.

hi. i made a new special. it was filmed by me, alone, without a crew or an audience, over the course of the past year. it is almost finished. i hope you like it. pic.twitter.com/5a59IUrzVj

As The Ringer puts it, “Inside is less a new frontier than a return to form. The auteur has never been known for traditional stand-up in the sense of monologuing into a microphone; he first rose to fame as a teenager for parody songs uploaded to YouTube, and his ensuing stage act has always used music as a vehicle for commentary.”

“In 2016, after the release of the special Make Happy, Burnham announced an indefinite pause on live performing, citing anxiety. Since then, Burnham has directed a feature film, acted in films like Promising Young Woman, and helmed specials from fellow comics Jerrod Carmichael and Chris Rock. (Burnham also codirected Make Happy with Christopher Storer.) With Inside, Burnham turns his lens back on himself.”

Burnham puts into words a lot of what the locked-down world has been feeling, and perfectly sums up the absurdity of modern life (from hypocritical celebrities to sexting to ‘twitching’ to Instagram).

He also keeps things real about mental health – something many people will feel ~seen~ by. As the Sydney Morning Herald reports, “No-frills it may be, but Inside might just be the essential document of our times. COVID as a threat to life barely figures, but the impacts on the state of mind are obvious.”

Without giving away too much, it ends as follows:

“Burnham worked on the special for long enough that luck and science gave him an actual ending: a world to come back to. In Inside’s final moments, a long-haired, white-clad Burnham walks out of the room and into a spotlight, to cheers and applause. It’s not a happy scene, or a triumphant one. Before long, Burnham tries to go back in, only to find the door is locked; his warm welcome quickly curdles into laughter,” (The Ringer).