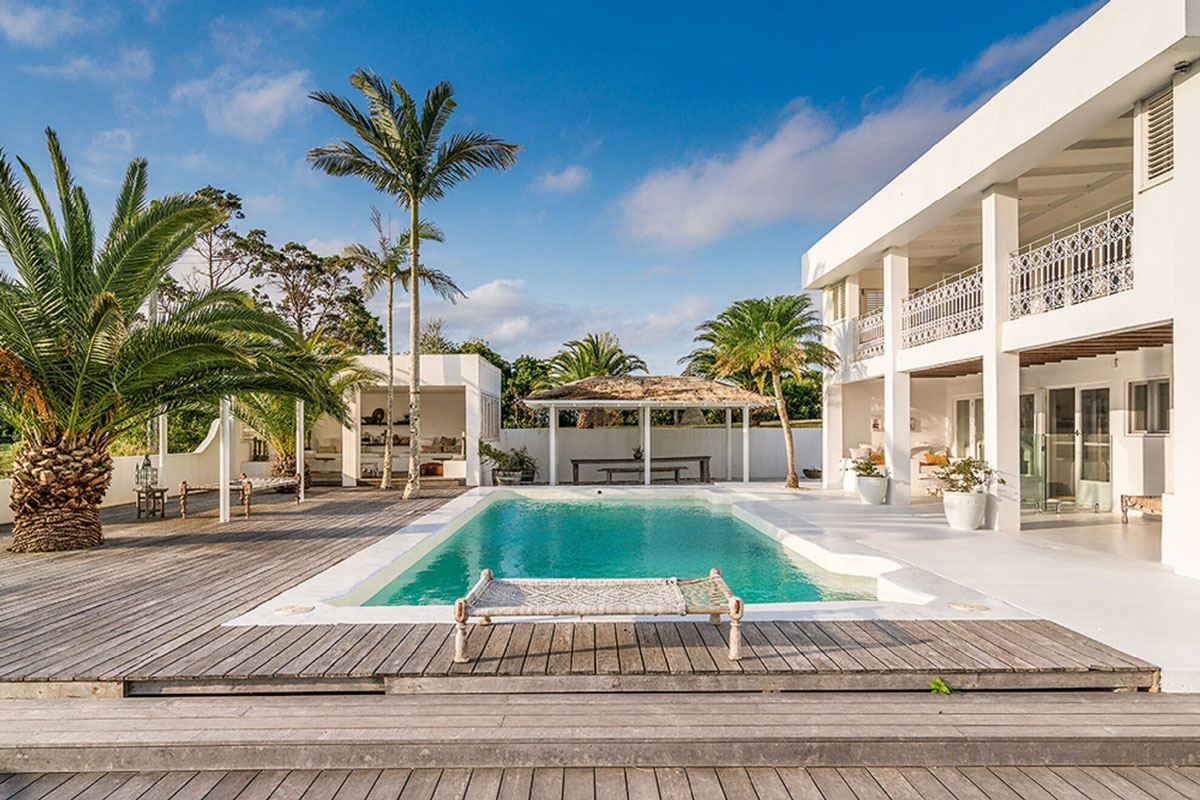 Sydney is simultaneously one of the bleakest and most attractive places in the world to buy a house. Why? It’s desirable, with many of its suburbs providing a lifestyle not many urban centres on the globe can claim. It’s also expensive, however, and for many years has been the priciest place to buy a house in Australia (even though there have been moments here and there where it has been temporarily edged out).

It has just been dethroned by Byron Bay though – an Instagram Hippie paradise some 8 hours drive north.

That’s according to realestate.com.au. As the publication reported this morning: “Byron Bay has vaulted above Sydney to become the nation’s most expensive major housing market after prices nearly doubled in just one year.”

The median price in Byron Bay was about $1.42 million last year, realestate.com.au claims, but has since jumped to $2.7 million.

That said, as realestate.com.au points out, parts of Sydney, like the eastern suburbs and lower north shore, remain more expensive than Byron Bay (when excluding the rest of Sydney).

Many attribute Byron Bay’s increasing prices to the arrival of celebrity buyers to the region. The Hemsworths, Zac Efron and Matt Damon, to name a few, have all bought multi-million dollar houses in Byron in recent years.

As DMARGE reported in April, high-end Byron Bay Airbnb prices are now rivalling the prices of dream Hollywood Airbnb villas. So perhaps – given it’s cheaper to buy a house in Byron Bay rather than rent a top-end Airbnb for 6 months – it’s no surprise house prices are being driven up.

As we reported in April, staying for two months at The Range – a 12 guest, 5 bedroom, 9 bed, 5.5 bath monument to luxury in the Byron Bay hills – will cost you about half a million dollars.

Another factor driving up Bryon Bay house prices is the great migration that has occurred since the pandemic, with many city dwellers from places like Sydney and Melbourne opting for a sea change, with remote working becoming more socially acceptable.

Many young people cite becoming burnt out by the fast pace of city life and are fleeing to places like Byron Bay in an attempt to soothe their soul (and work on more creative pursuits). Likewise, many people in their late 50s and early 60s are choosing to enjoy a semi-retirement in the Byron and Byron adjacent areas.

RELATED: I Moved To Byron Bay: Here’s What I Discovered In My First 30 Days Of Being A Cliche

Byron Bay has also, realestate.com.au reports, seen steadily increasing rental prices, with its median rent price, for a unit, standing at about $600 per week.

Though this is great for real estate agents, it comes at a social price. As the ABC reports, the rise of Airbnb and holiday letting has contributed to the Byron Bay region’s homelessness issues.

As for Sydney, it’s still far from cheap to buy a house there either.

As The Daily Mail reported in 2020, “Sydneysiders need to stump up more than half of their salary every month to pay for the average $4,147 a month mortgage repayments, making it far out of reach for most people.”

“This means a full-time worker paying a mortgage in Sydney and earning the average state income would be left with just $1,271 a month to survive.”

In 2021 this remains much the same. In the last 12 months, Sydney has seen all sorts of record-breaking sales, from incredible 20 million dollar apartment sales in Bondi to inner-city hoarder houses selling for mind-blowing sums.

It appears our ‘money is cheap’ philosophy isn’t going anywhere anytime soon. The question, then, is if and when the house of cards will ever fall down (for more on that, see below).