New Frontier Of Luxury Fashion Coming From Most Unlikely Source

“Consumers are getting increasingly frustrated with luxury fashion brands’ margins and can’t justify spending £300 on a t-shirt.” 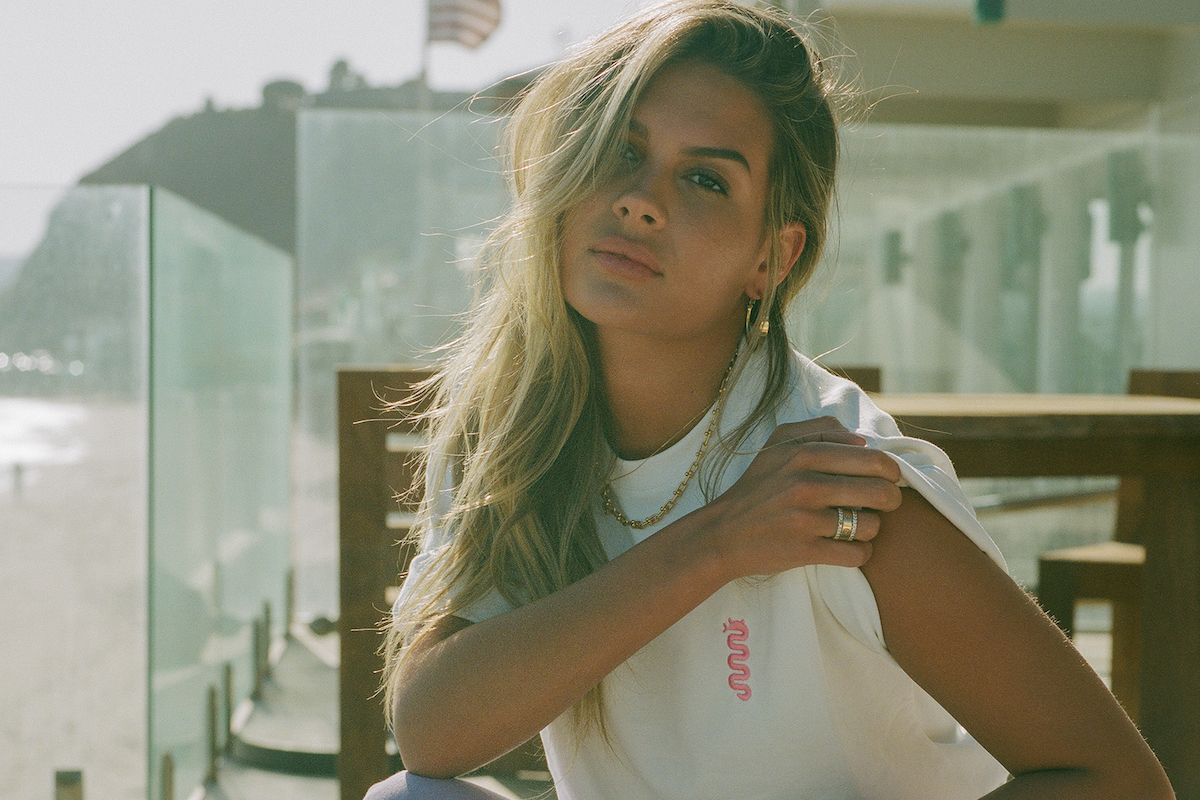 The development of modern fashion has always been tied to ‘influencers’ – both in the traditional and literal sense.

From groundbreaking designers like Coco Chanel, Gianni Versace or Virgil Abloh to celebrity fashion icons like Jean Shrimpton, Grace Kelly or Harry Styles… While supermodels still exist, fashion these days is a game largely driven by social media influencers. Indeed, many influencers have transcended simply modelling new clothes or pioneering new trends and have branched out into producing their own fashion lines – take Kylie Jenner or Alexa Chung.

Now it seems that the next frontier for fashion is ‘anti-influencer’ fashion. For every Gwyneth Paltrow shilling turtlenecks and yoni eggs to scores of admiring followers, there are savvy social commentators skewering the influencer world with hilarious memes and takedowns. Some of these accounts have become so influential in their own right that they too have started offering their own fashion lines, which are ironically becoming more popular than some of the influencers, brands and products they ruthlessly satirise.

Most notably, influencer supreme and would-be boxer Logan Paul was spotted wearing SSS x Culprit underwear both before and after his headline-snatching fight against Floyd Mayweather – proof positive that ‘meme merch’, anti-influencer (or just straight ‘influencer’) fashion, whatever you want to call it – is a real phenomenon. 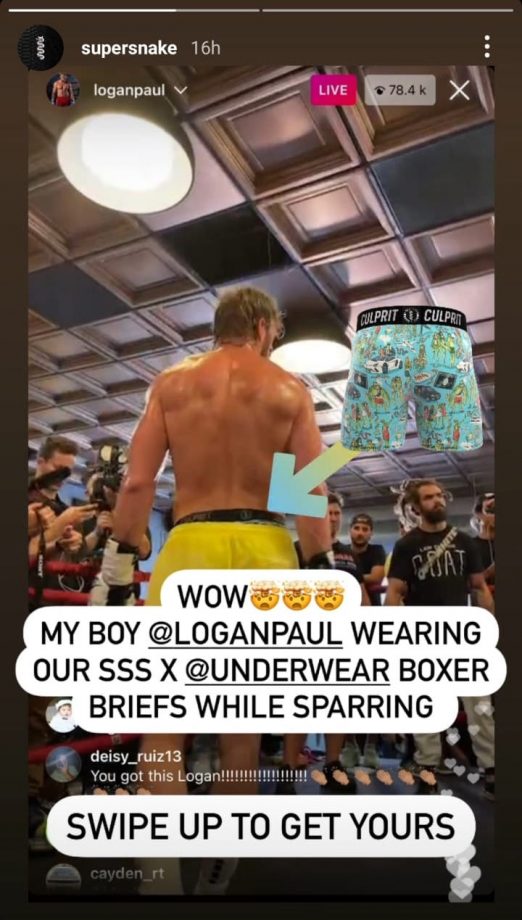 “It was a huge coup, I wish more people knew! Logan is a friend of mine and also a close friend of the Culprit founders, so he is always wearing our underwear,” SSS shared exclusively with DMARGE on the eve of his June merch drop. While there’s a big difference between satirising clothing brands and making your own, SSS relates expanding into e-commerce was a “pretty logical step”.

“Once you establish a page, you are consistently looking for ways to monetise and clothing appeared the most obvious route for me. I always saw SSS as a badge of “knowing” or feeling part of a movement and therefore I had always dreamed of followers sporting the logo. It is an incredibly important way to grow an audience and build brand loyalty. I still get overwhelmed when I see people on the streets wearing my products; it is a huge honour and I never take it for granted.”

Indeed, it’s this ‘if you know, you know’ aspect to fashion from accounts or sources like his that are a crucial element of their appeal. Wearing a SSS cap, for example, shows that you’re into luxury fashion, but self-aware or savvy enough not to fall for the foibles (or outrageous price tags) that come with living that lifestyle. More to the point, SSS argues that influencer fashion offers a level of authenticity and value that genuine haute couture, the likes of which he and others satirise, can’t compete with:

“I really do see ‘influencer’ fashion as the future of fashion. I feel that consumers are getting increasingly frustrated with luxury fashion brands’ margins and can’t justify spending £300 on a t-shirt. Influencers connect with their followers on an extremely genuine and natural basis, which means that we understand what to offer our fans and how to price things.”

“I often post polls on my page to see what followers really want and whether they think the pricing is fair or not; this is incredibly important to me. I want to offer my followers incredibly high quality and fashionable clothing; I do not want to exploit them for cash.”

SSS is by no means the only operator in this space. Take The Gstaad Guy (@gstaadguy), another Brit whose self-aware brand of skit comedy similarly pillories the privileged world of the international jet-set, who not only offers his own merch but has even secured high-end collaborations with brands like Italian menswear label Loro Piana, cult cashmere knitwear brand Letanne and British cosmetics company The Organic Pharmacy.

Other more news-focused accounts also have their own successful merch lines. Diet Prada (@diet_prada), one of the fashion industry’s top sources of news and social commentary, has a successful line of fashionable home decor. Australia’s very own Betoota Advocate – the notorious satirical newspaper who satirises everything from Aussie politics to sporting fixtures – also makes a tidy bit of change selling everything from parody rugby league jerseys and tote bags to their very own beer, Betoota Bitter.

This is all to say that it’s interesting that internet comedians’ e-commerce offerings are often more successful than those of the brands or people they frequently make fun of.

RELATED: I Wore Every F*ckboi’s Favourite Footwear For A Week & It Changed My Life

Of course, not all meme merch is made equal. Satirists and earnest influencers alike can’t just rest on their laurels if they want to have any sort of success in the highly competitive world of modern fashion.

“A lot of the merch I see on the internet is incredibly unimaginative, low-budget and derisory,” SSS relates.

“Followers are not stupid and the only chance you have at building a real brand is by providing clothing that people ACTUALLY want to wear. I feel that some creators just flog products for the sake of flogging and seem to think followers will just blindly buy.”

“My view is that SSS London is a means for me to provide my followers with a genuine fashion label, that happens to be SSS-branded. The quality of product is extremely high and the designs are fantastic. We have even hired a team in order to be able to execute high-quality clothing twice a month, one “affordable” merchandise-style drop and one high fashion luxury drop.”

At the end of the day, the most valuable currency in modern fashion is authenticity. And that’s why SSS and others like him have become so successful when it comes to fashion and e-commerce: they’re authentic in a way that the Dolce & Gabbanas and Danielle Bernsteins of the world just aren’t.

It’s definitely food for thought. Especially if the food in question is baked tagliolini from Cip. Again, if you know, you know…