Non-stop flights to the likes of New York and London could be Sydney exclusive for the first 5 years of Project Sunrise. 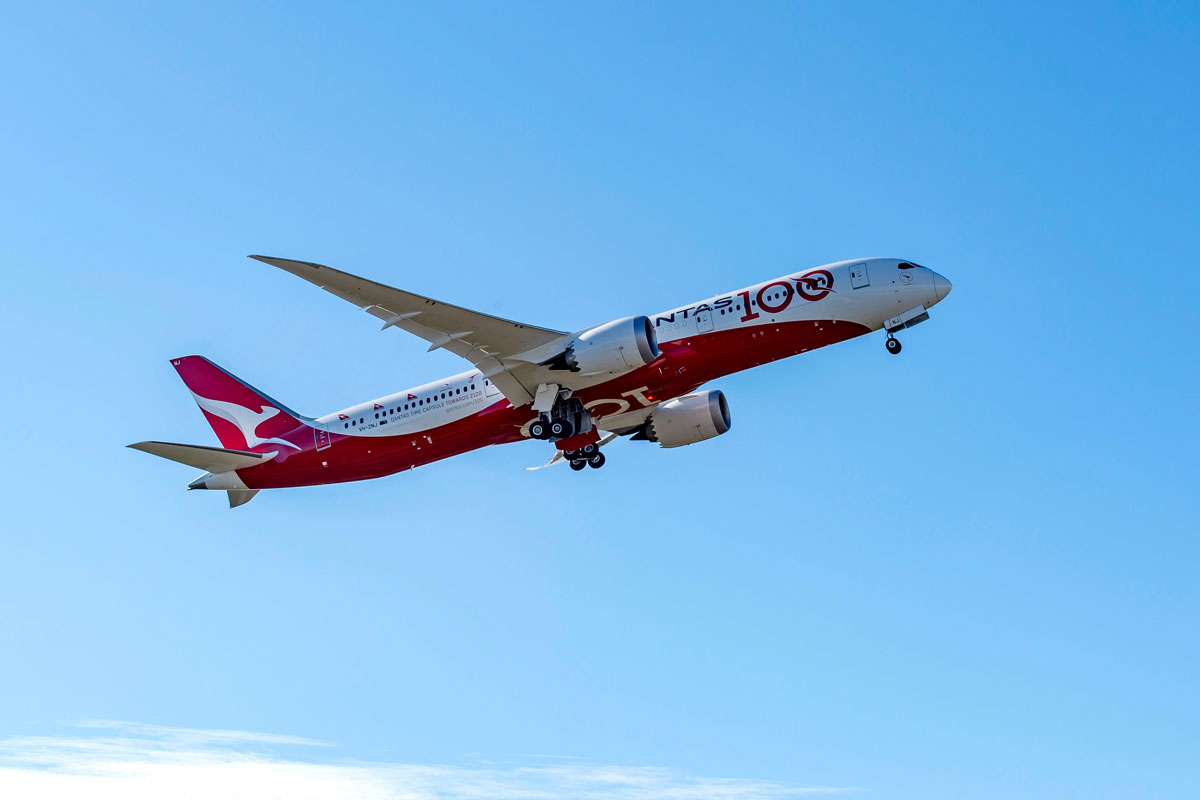 Qantas’ Project Sunrise plans were put on hold last year as chests rattled around the globe. Now talk is once again buzzing around the project (whose ambition is to connect Australia’s east coast with the likes of London, New York, Rio, Capetown and Frankfurt via non-stop flights), once again.

50 million dollars was allegedly offered to Qantas in late April, in return for seven commitments from the airline, including launching Project Sunrise from Sydney, the Sydney Morning Herald reports.

“The NSW government secretly offered $50 million in taxpayer funds to Qantas to head off a bidding war with rival states to keep the airline’s global headquarters in Sydney,” the publication wrote on Tuesday.

The deal also allegedly involved the condition of making Project Sunrise a Sydney exclusive endeavour for the first five years.

Treasurer Dominic Perrottet emailed the offer to Qantas’ CEO Alan Joyce, the Sydney Morning Herald claims, in which he also sought a commitment to no net job losses and the creation of 2,000 full-time roles over the first five years.

Though this was to be commercial-in-confidence, the Sydney Morning Herald has said it can reveal the contents of the proposal now that the letter has been included, “in a trove of documents tabled to State Parliament.”

A Qantas spokesperson has said the document seen by the Sydney Morning Herald represents only a “draft offer” and that a final, binding deal is still being negotiated.

That said, Qantas’ actions appear to line up. In May Qantas announced that Sydney would be Project Sunrise’s launch city.

Qantas also appears to have decided to keep its HQ in Sydney, despite sparking a bidding war in 2020 between states when it hinted it might move its multiple bases to one central location.

However, As Australian Aviation reports, “in May 2021, Qantas then announced that neither of its major bases in NSW and Victoria would relocate. The business hinted it received incentives to stay put including ‘payroll tax relief, tourism marketing funding, property rebates, training support and direct incentives.'”

According to Australian Aviation, the document obtained on Tuesday by The Sydney Morning Herald, dated 29 April, outlines an offer for $50 million over four years in return for:

Qantas’ last full-year financial results showed how hard COVID has hit the aviation sector, revealing a loss before tax of $2.7 billion and an underlying profit before tax of $124 million.