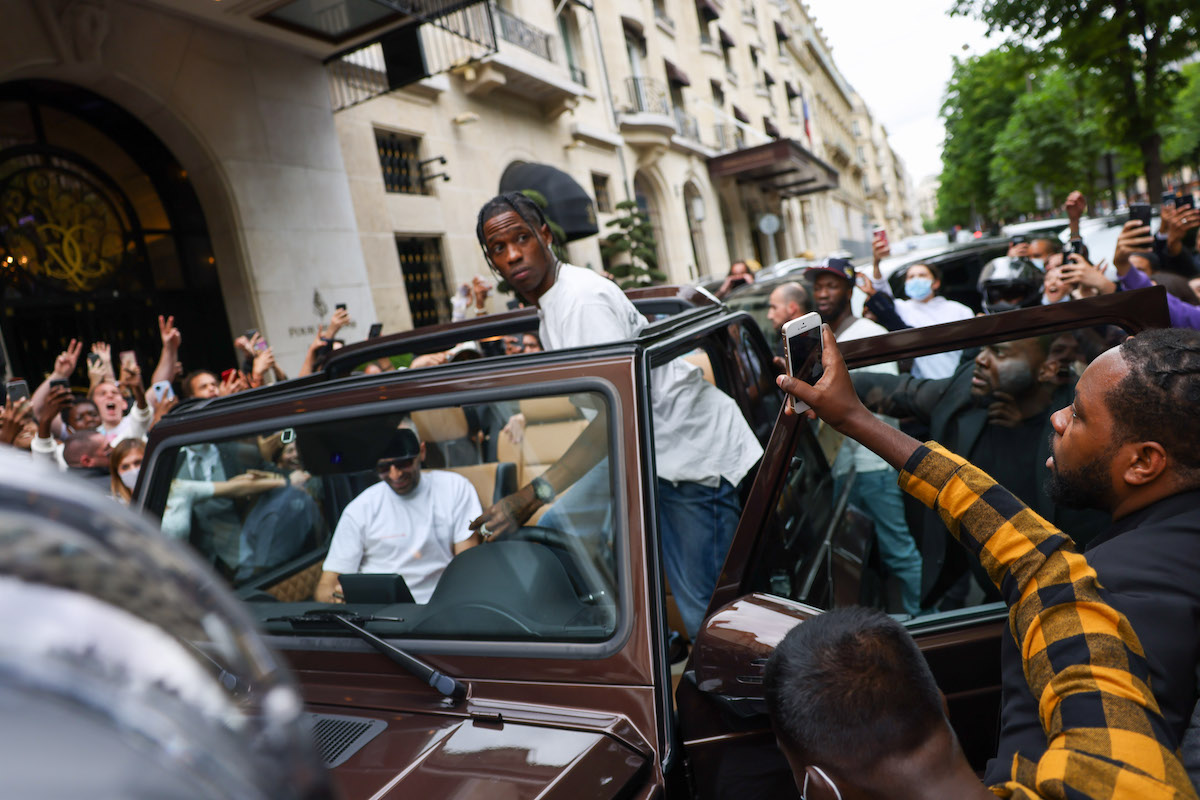 The only thing Travis Scott loves more than shouting “IT’S LIT” in his songs is the Mercedes-Benz G-Class, better known as the G-Wagen.

The rapper, style icon and would-be perfumier owns multiple examples of the unsubtle German military vehicle-turned-status symbol, both of which are convertibles: a ‘regular’ two-door G-Class Cabriolet and a four-door Mercedes-Maybach G 650 Landaulet, both of which are wrapped in his favourite colour, mocha brown.

Brabus, of course, is a German tuning company house that specializes in Mercedes-Benz vehicles specifically (which includes Smart cars and Maybachs). They’re to Mercs what Alpina is to BMW or RUF is to Porsche. 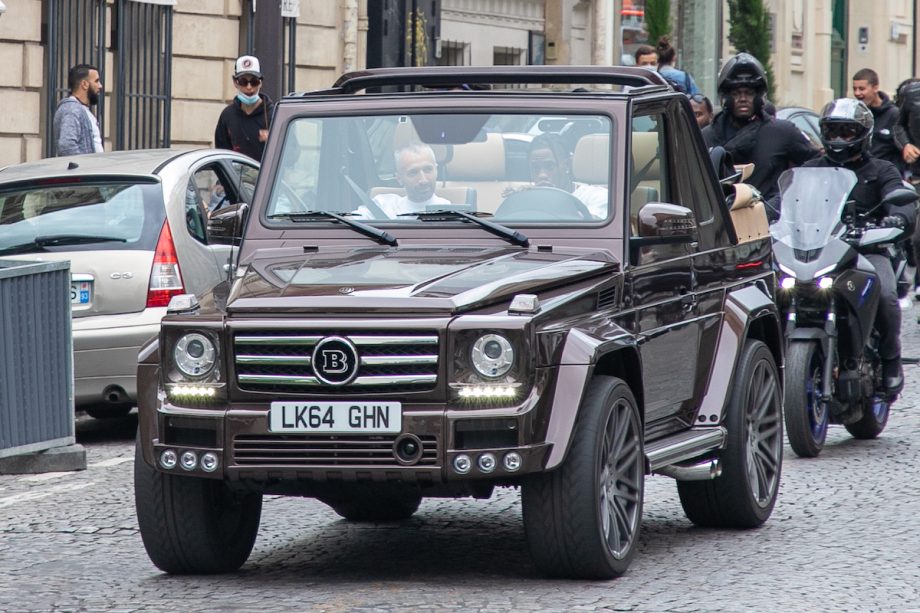 Scott’s G-Wagen looks like it’s sporting Brabus’ “Widestar” package, although it’s an older version of the body kit (with lower triple light clusters and an offset parking sensor as opposed to the current Widestar’s more vascular look). That would lead us to believe this is perhaps not a new G-Class, but rather one that’s a few years old – likely a 2014 model.

If that’s the case, it likely packs a naturally-aspirated petrol V8 that’s been tweaked by Brabus to produce around 339kW and 614Nm of torque (a 121kW and 158Nm increase over stock, which is rather impressive). The Widestar package is more focused on comfort than other Brabus packages but that’s still plenty of aggression.

Scott’s in the City of Lights for Paris Fashion Week, as he’s teamed up with French grand couturier Christian Dior for their summer 2022 collection, lending his iconoclastic Western-inspired aesthetic (and star power) to the proceedings. Check out this hilarious video of Scott attempting to sew some Dior of his own at the brand’s atelier.

The Cactus Jack x Dior collection, as some are already calling it, includes apparel, accessories and most notably, sneakers – including a new style known as the B713s, which resemble early 00’s skate shoes.

G-Wagens, fancy clothes, living it up in Paris… Kanye would be proud of his protégé, surely.