Australia’s ‘Most 70s Ferrari Ever’ Is Like The Legendary Daytona, But Better

The Brown and the Beautiful. 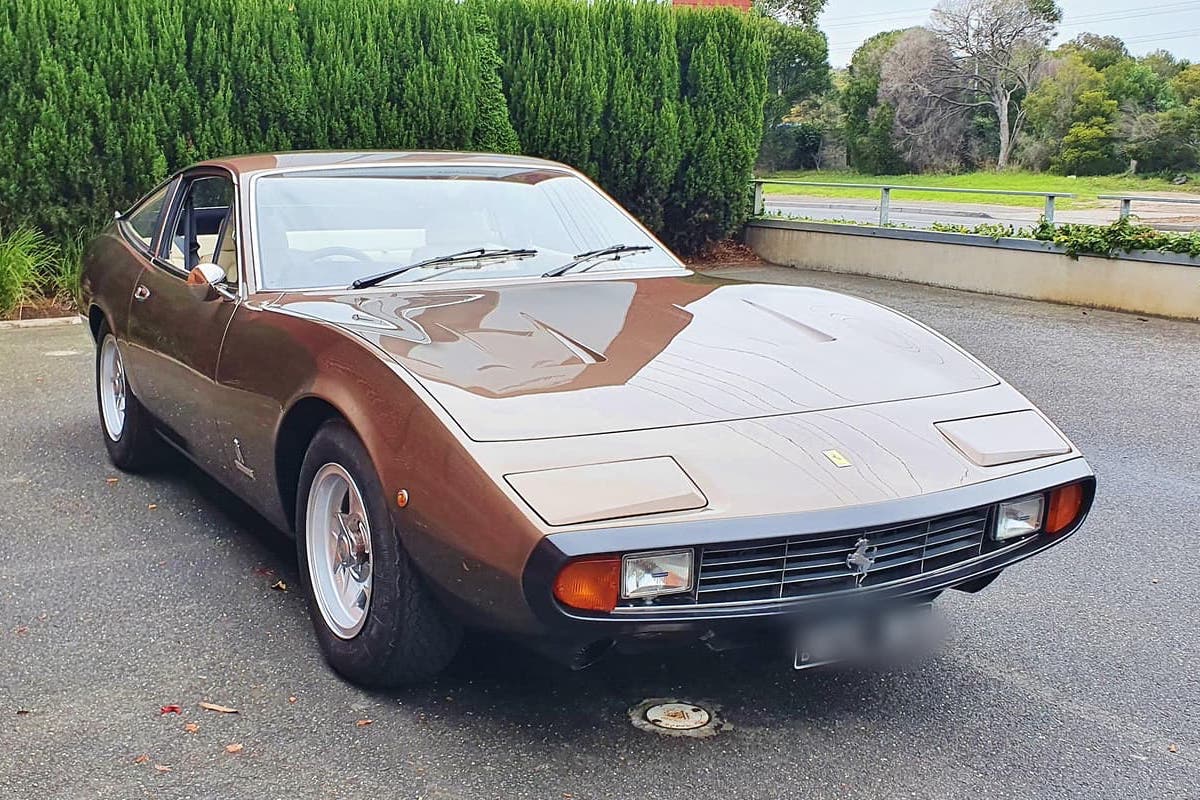 Here’s an uncontroversial statement: Ferraris are cool. Especially old Ferraris. Every car the iconic Italian performance car manufacturer has ever made is held in high esteem (well, almost every car) – but one that’s particularly iconic is the Daytona.

Featuring a revolutionary, angular Pininfarina designed body and a bored-out version of Ferrari’s legendary ‘Colombo’ V12 engine, the Daytona is widely considered the high point of Ferrari’s front-engined supercars. Needless to say, they’re also one of the most in-demand Ferraris ever made.

But there’s actually a lesser-known Ferrari that’s basically a Daytona but more comfortable, refined and crucially for collectors, even rarer. And the rarest example maybe of all time has just popped up for sale in Victoria on Carsales. Meet the 1972 Ferrari 365 GTC/4.

More luxurious than the first-class cabin on a Pan Am flight. Image: Carsales

The 365 GTC/4 shares the chassis and engine block as the Daytona which it was based on but features subtle changes to make it a more comfortable grand tourer including a softer spring rate, slightly lengthened body and hydraulic power steering. Air conditioning and power windows were standard, too.

It makes slightly less power than a Daytona (250 vs. 259kW) from its 4.4L Colombo V12, which unlike the Daytona features side-draft instead of down-draft Weber carburettors. This was to accommodate its lower, longer hoodline, which is perhaps the most notable giveaway from the outside that it’s not a Daytona.

Only 505 examples were produced between 1971 and 1972, compared to the 1,284 Daytonas producing during its 1968-1973 production run. Of those 505 examples, only 42 were right-hand drive, making this 1972 example even rarer. The ‘Marrone Colorado Metallic’ paint job adds to that rarity further. 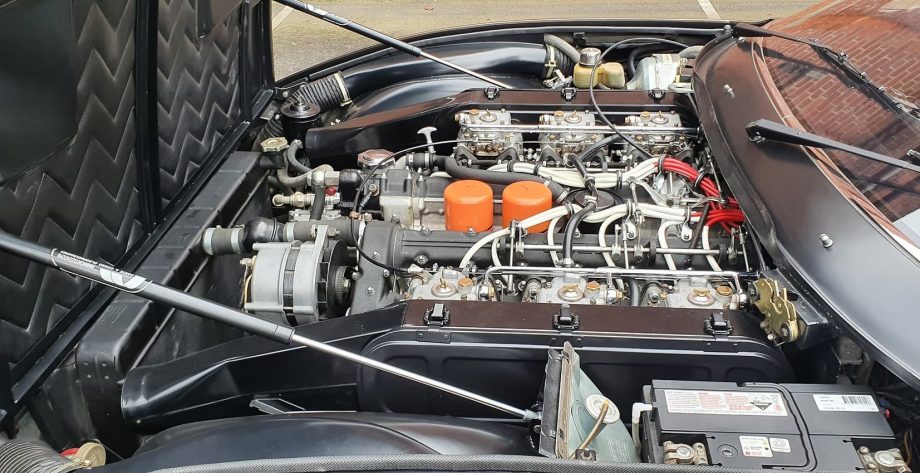 If you’re going to get an exotic car, you want one with an absurd number of cylinders. Image: Carsales

It’s easily the rarest 70s Ferrari on sale in the country right now, and is in truly immaculate condition. It’s basically like driving a Daytona but even better – and with even more bragging rights.

There is one other 365 GTC/4 on sale in Australia – at well-regarded Sydney vintage car dealer, Classic Throttle Shop – but it’s left-hand drive and blue. If you’re going to have a 70s Ferrari in any other colour but red, brown is the correct colour. Doesn’t get more retro than brown.

They’re asking $569,000 for it though, which is almost as much as Ferrari’s current V12 offering, the 812 Superfast. But you have to ask yourself, what’s cooler? Head on over to Carsales if you know the answer.