Australia’s Most Beloved Car Engine Is Now An Endangered Species

The V8’s days are numbered. 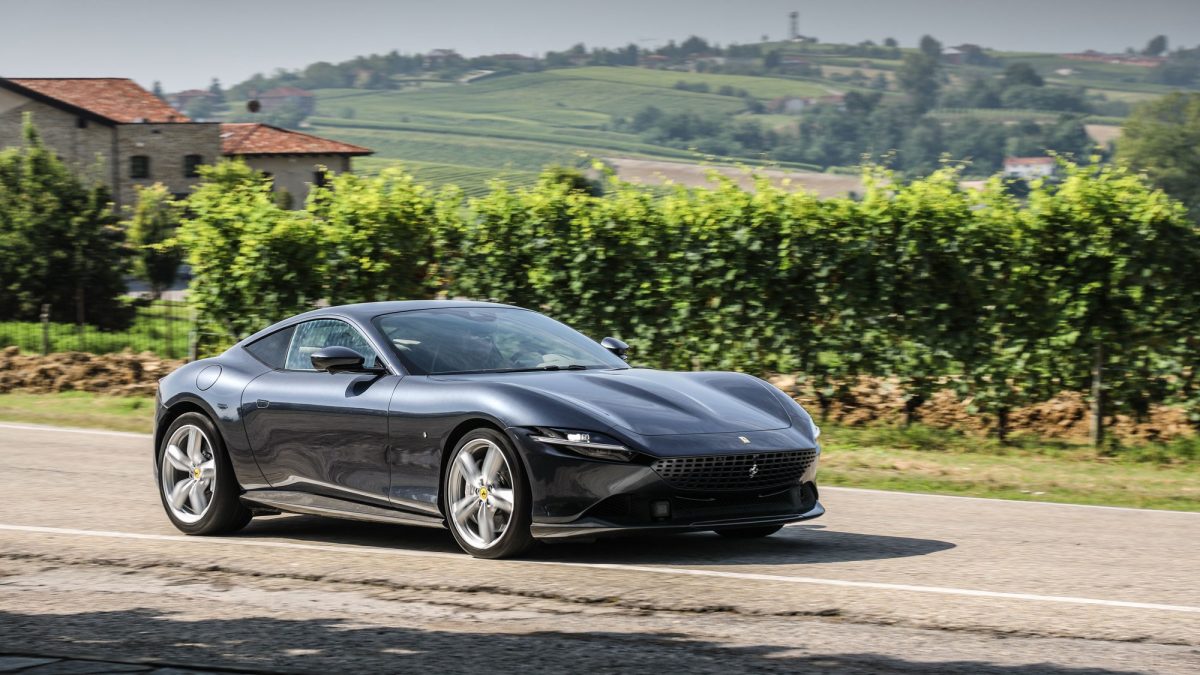 The Ferrari Roma. Powered by a twin-turbo V8, it's one of what's increasingly looking like a dying breed of cars. Image: CAR Magazine

Car fans can be narrow-minded about engines. Toyota and BMW aficionados swear by their straight-sixes. Volvo, Saab and Audi nuts are partial to oddball five-cylinders. Porsche and Subaru drivers love their boxer engines. Or ask any Mazda fanboy about rotary engines and you’re sure to get your ear chewed off for hours.

But the engine configuration that demands the most passionate adoration, particularly from Aussies, is the classic V8. Those two alphanumerics carry with them enormous cache in the Australian psyche: Supercars darting down Conrod Straight on Mount Panorama; the family station wagon piled high with groceries and kids; Max Max‘s Interceptor and Pursuit Special; the trustworthy ute on the way to worksite; hooning in your ‘Commo’…

Yes, the humble V8 is many things to many people. Any car that had a V8 option would sell like hotcakes in this country. Above all, it’s a badge of excellence – a point of pride to have that little ‘V8’ badge on your car.

But ‘had’ is the key term. V8s are a dying breed now in Australia – with the Ford Mustang the only real accessible option for someone looking to get a bit of eight-cylinder action for less than $80,000.

And now, yet another brand has announced that they’re saying au revoir to the V8 – a rather unexpected one, too. 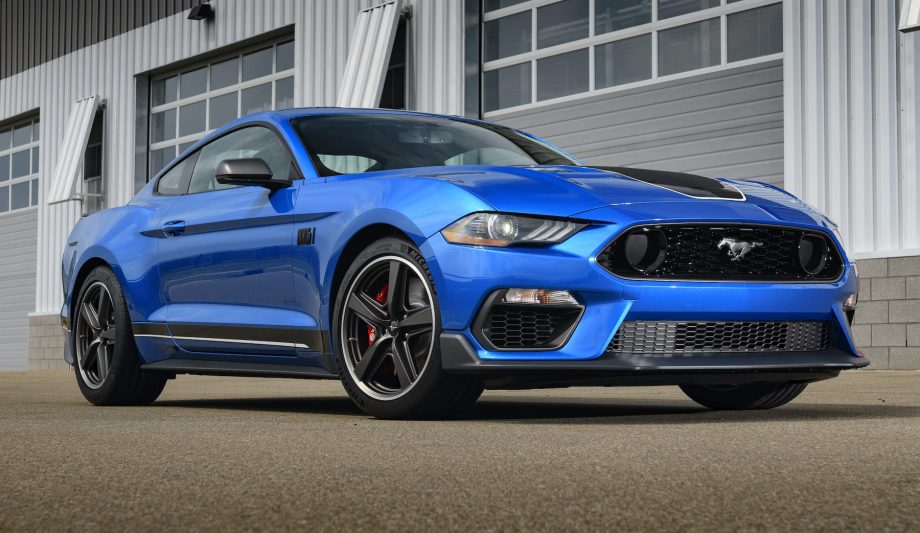 The brand in question? Jeep. Jeep global boss Christian Meunier has explained that while in the medium term they’ll continue “to protect the big V8” for performance applications and in some markets, their plan is to move towards smaller engines and electrified drivetrains, Carsales reports.

This comes off the back of last year’s news that Toyota, the world’s biggest car manufacturer, is abandoning future V8 engine development, as this CarBuzz article relates. Notably, the new LC300 Land Cruiser isn’t being offered with a V8 option – instead, customers will have the choice of two twin-turbo V6 options, a petrol and a diesel, CarAdvice shares.

RELATED: Australians Swapping Campervans For This ‘Indestructible’ SUV In 2021

Nissan is still flying the V8 flag with the Patrol, as is Mercedes-Benz with the G-Class. But with both those vehicles looking very long in the tooth (especially the G-Class), it might not be long until the V8 4×4 – and V8s more generally – will be completely absent from Australian car dealerships. 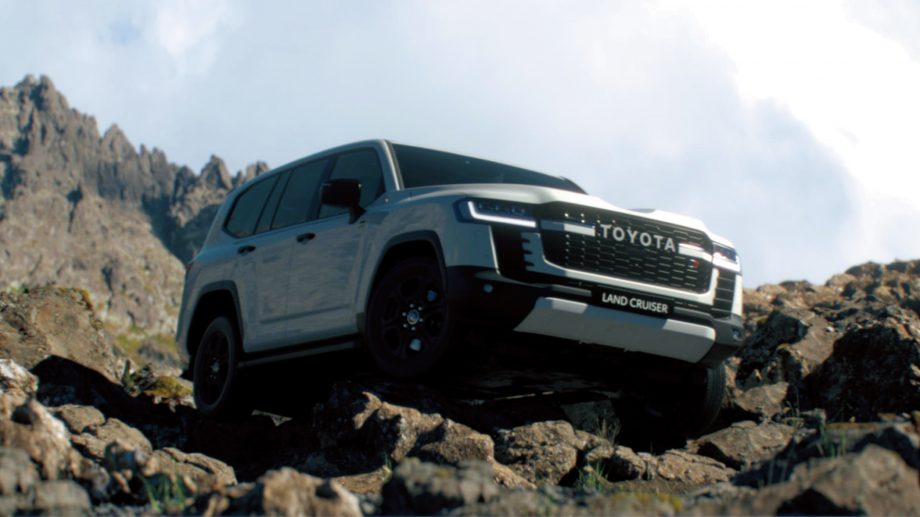 The new J300 Toyota Land Cruiser. News that the J300 will not have a V8 option has caused prices of V8 J200 Land Cruisers to skyrocket on the second-hand market. Image: Toyota

The reality is that modern engines are so efficient that the power that you used to only get out of a V8 can now be eked out of a V6 or even smaller engines. Case in point: the famous first-gen Shelby GT350 Cobra made ‘only’ 228kW from its high-performance 4.7 L Windsor V8. Compare that to the 261kW the third-gen Ford Focus RS made from its 2.3L EcoBoost turbocharged inline-four – an engine less than half the size of the venerable Windsor.

Even performance marques seem to be abandoning the V8 and other engine configurations for smaller, turbocharged engines. New developments in hybrid and electric drivelines have also had an impact, consigning the ‘no replacement for displacement’ V8 to the dustbin of history.

The new Ford GT shocked Blue Oval fans when it debuted with a twin-turbo V6 instead of a V8. Nissan’s Nürburgring-munching R35 GT-R also makes do with a twin-turbo V6, as does the second-generation Honda NSX. The fastest car in the world is technically a V8 – the Porsche 918 Spyder – but it benefits from a hybrid driveline. Well, it used to be the fastest. It was recently beaten by the all-electric Tesla Model S Plaid.

While there are still some brands keeping the V8 flame alive – the new Ferrari Roma and the insane Dodge Challenger SRT Demon come to mind – forced induction and electrification are clearly the way forward.

The world’s oil will run out eventually, and therefore the V8’s days (hell, the internal combustion engine’s) days are numbered. But that’s not necessarily a bad thing.

We’ll always have a soft spot for the engines, but do you know what’s cooler than rose-tinted glasses? Chopping your dad’s old V8 Valiant in your I6 Supra… Or your mum’s Model 3. Just saying.