The Used Car Market Is A ‘Wild West’ Right Now. Here’s How To Avoid Getting Swindled

“You want to make sure you’re spending on a car that is road ready to avoid any mechanical surprises down the road.” 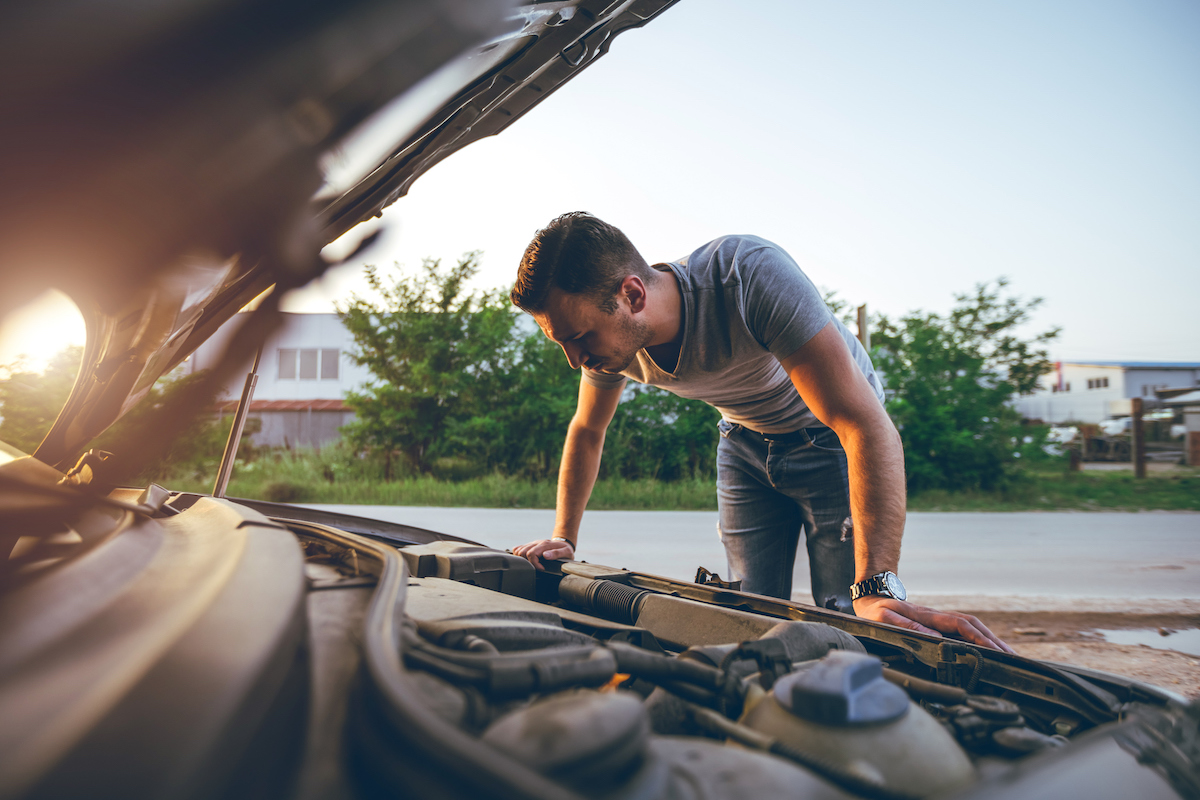 The only market that might be more overheated than property in Australia right now might be the car market.

Prices of second-hand cars have risen dramatically over the last eighteen months, largely thanks to the Spicy Cough. Most obviously, the pandemic has made the prospect of public transport far less palatable for many. But social distancing has also inspired many people to buy vehicles in order to give themselves something to do – working on a project car is a COVID-safe hobby…

The disruption to global trade and manufacturing it’s wrought has also seen fewer new cars rolling off production lines and fewer ships bringing cars to our shores, driving aftermarket prices right up. And with a global computer chip shortage complicating things, this will likely be the case for a long time to come.

So with demand high and supply low, it’s easy to get ripped off, especially considering how much speculative buying and selling has been going on. If you’re looking for a used car in 2021, how do you make sure you’re not getting ripped off?

DMARGE spoke exclusively with Adam Pay, Managing Director of mycar (previously Kmart Tyre and Auto), who points out that it’s never been more important for Aussies to be diligent when shopping for used cars, despite how market conditions might be making people less ‘fussy’.

The biggest issue, according to him, is that “a lot of Australian second-hand car buyers don’t know what questions to ask during the inspection process, which might come across as ‘less fussy’ when it comes to shopping around.” 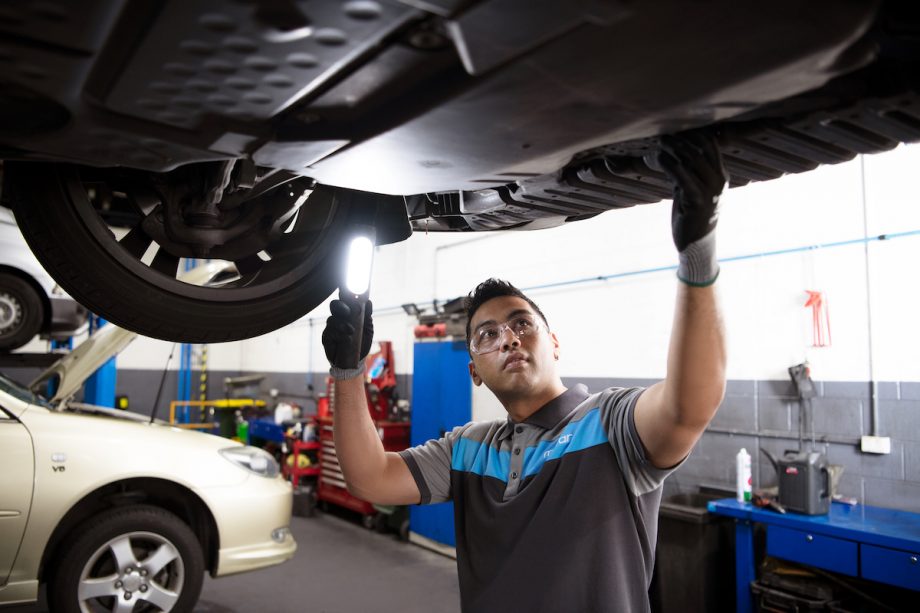 “[But] buying a second-hand car is a huge decision, so you want to make sure you’re spending on a car that is road ready to avoid any mechanical surprises down the road.”

In order to help make the car buying process easier, mycar has come up with an ingenious ‘Sense Check‘ inspection guide – an intuitive checklist based around the five human external senses designed to help even the most mechanically unsavvy shoppers diagnose common car problems.

On top of this, Pay has shared some other important things Australians should be checking when inspecting a second-hand car:

• “Look at the exterior and feel for any bubbling or rust in the paint, particularly around the edges of panels.”
• “Jump in the driver’s seat and see if the temp gauge rises when you turn on the ignition (without starting the engine). If the temp gauge rises, then it’s probably too hot to check the engine and I’d suggest waiting until it cools down.”
• “Pop the bonnet and remove the dipstick, inspect the cleanliness and viscosity of the oil.”
• “Start the engine and smell the air from the A/C once it’s turned on to see if the air smells damp or mouldy. Then go for a test drive and listen for strange noises when you apply the brakes and feel for any surging vibrations.” 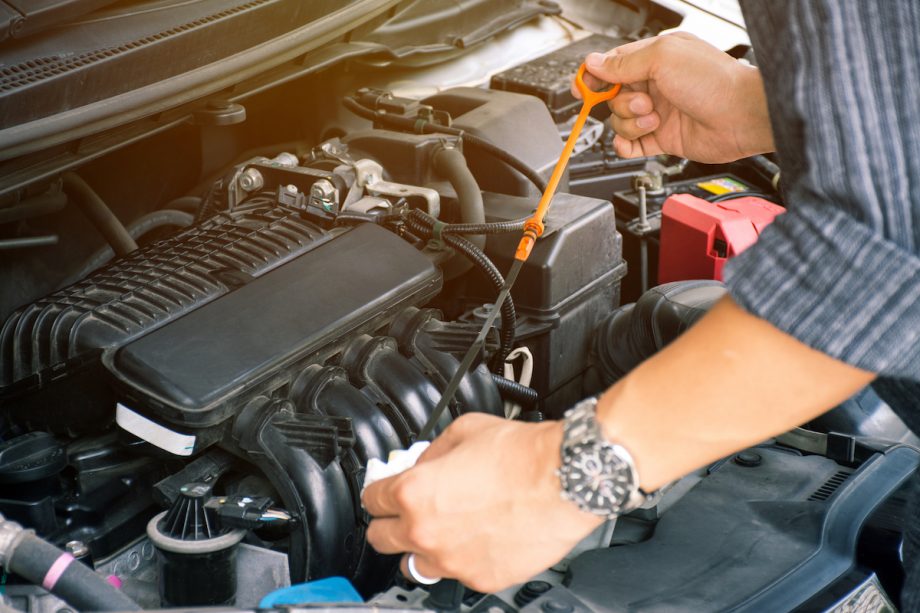 Beyond the mechanical bona fides of a car, you might also want to consider depreciation. Some types of cars or different car brands depreciate more aggressively than others, which can be a double-edged sword.

From a buyer’s perspective, you can nail yourself a bargain, but it can be an issue if you plan to sell your car later down the track (perhaps when this COVID thing’s more under control?)

With that in mind, check out our guide to the car brands you ought to avoid if you’re looking to avoid being stung by depreciation.