The Swiss watch brand announces yet another ocean conservation initiative. 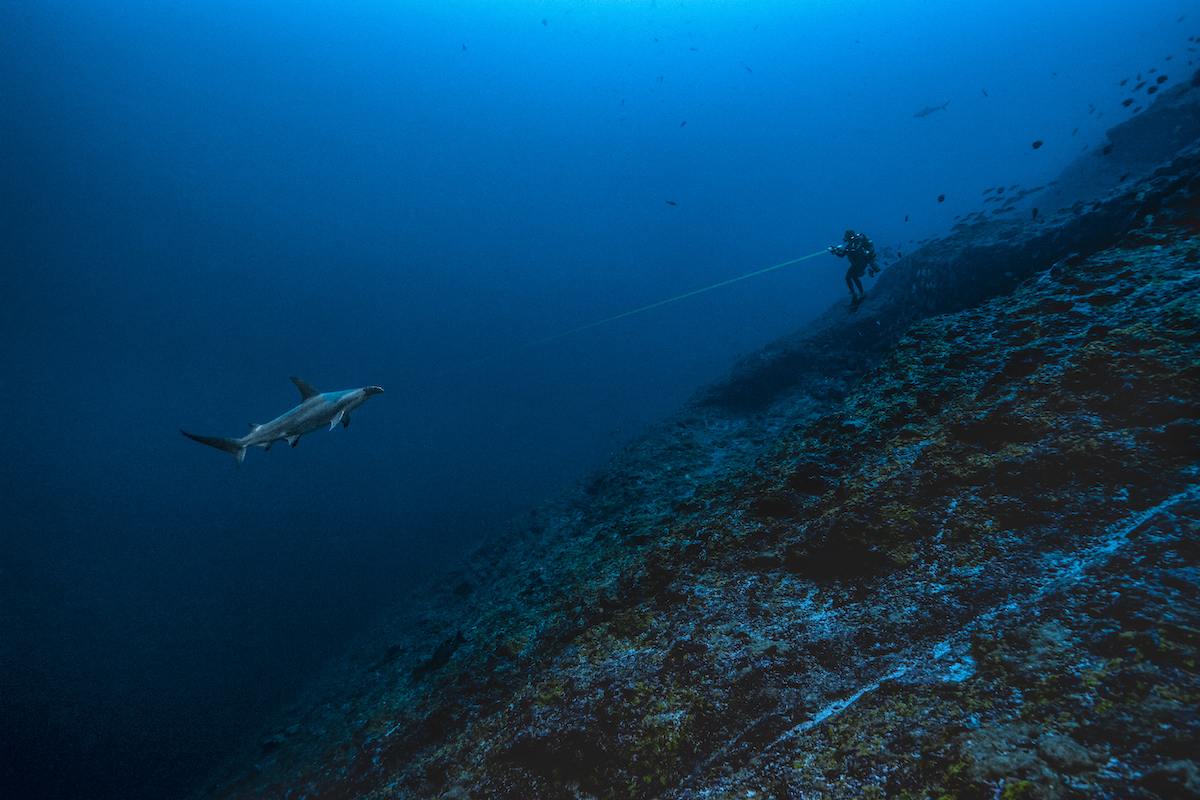 Many watches and watch brands owe their origins or fame to different sporting pursuits.

The Jaeger-LeCoultre Reverso was originally designed for polo players. TAG Heuer’s identity is inseparable with modern motorsports. And guess what the Rolex Yacht-Master’s intended audience was…

When it comes to Blancpain, it’s all about diving. The Swiss brand might be the oldest surviving watchmaking brand in the world (having been founded back in 1735) but its biggest contribution to the horological landscape hit the market in 1953: the Fifty Fathoms, the world’s first modern diving watch.

One of the most alluring things about diving is getting up close and personal with sealife: from cuttlefish to coral, turtles to turbots, it’s truly magical being able to discover a whole different world of life and activity the likes of which are totally alien to land-dwelling creatures like ourselves.

Of course, the scariest – but perhaps most fascinating – creature one can come across during a dive is a shark. And none are quite so striking as the great hammerhead (Sphyrna mokarran), the largest of the bizarre-looking hammerhead sharks. To swim with such an intimidating nemesis is surely the goal of any dedicated diver.

Sadly, the great hammerhead is a critically endangered species, thanks to overfishing for both sport and consumption. But what does this all have to do with Blancpain? 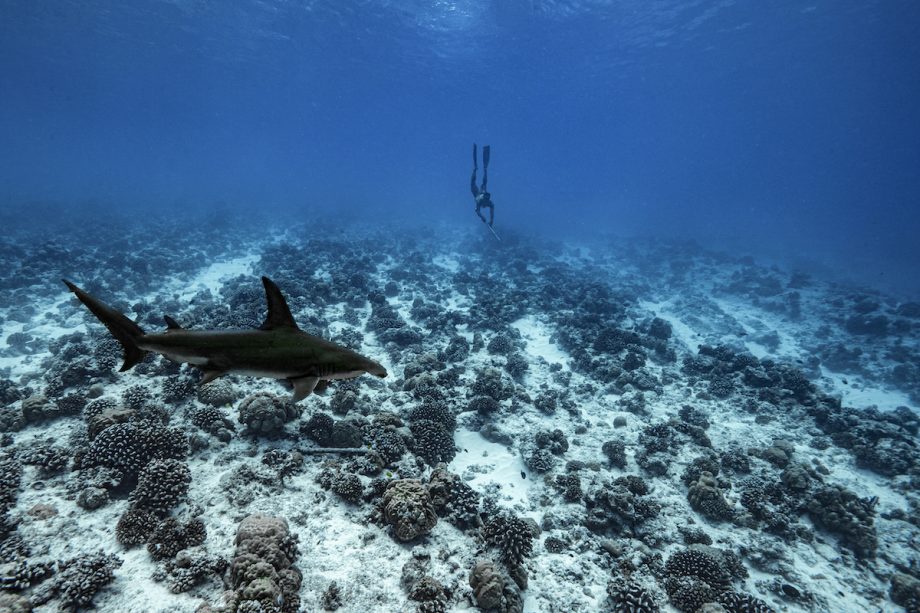 Inspired by a personal encounter with a great hammerhead – and cognizant of their critically endangered status – Blancpain President and CEO Marc A. Hayek was inspired to start the Mokarran Protection Society (MPS), an organisation dedicated to studying and protecting these majestic sharks in French Polynesia; a crucial region for the species.

Now, in 2021, MPS – together with influential French biologist Laurent Ballesta and his Gombessa Expeditions team – is embarking on an ambitious project named Tamataroa (the local name of the great hammerhead in French Polynesia).

A three-year-long initiative with the objective of studying the ecology of this endangered species in order to initiate protection protocols in French Polynesia and along the shark’s migratory routes.

This consortium, brought together by Blancpain, will benefit from the scientific expertise of renowned shark specialists from the US, Europe, and Australia; and hopes to deliver a concrete management tool for regional and international authorities’  protection efforts for the great hammerhead. The project will also provide a major contribution to the world acoustic detection network, as well as innovative research protocols for the study of this and other shark species.

It’s a worthy project, one of a number of contributions to marine science and conservation Blancpain have made over the years with their Blancpain Ocean Commitment initiative. To date, the multiple activities passionately pursued by Blancpain in support of exploring and preserving the oceans have led to impressive tangible results, notably contributing to significantly extending the surface of marine protected areas around the world by more than 4 million km².

It speaks to the connection with nature that’s essential to diving as a sport and discipline. Just as no diver would want to be without a hardy timepiece to keep them safe during their adventures, diving without being able to experience sea life is hardly diving at all.

RELATED: Groundbreaking Vintage Dive Watches On Display In Australia For A Limited Time

Blancpain ought to be applauded for putting their money where their mouth is and helping maintain the oceans so that humans and animals alike can continue to enjoy its life-giving elegance and mystery.