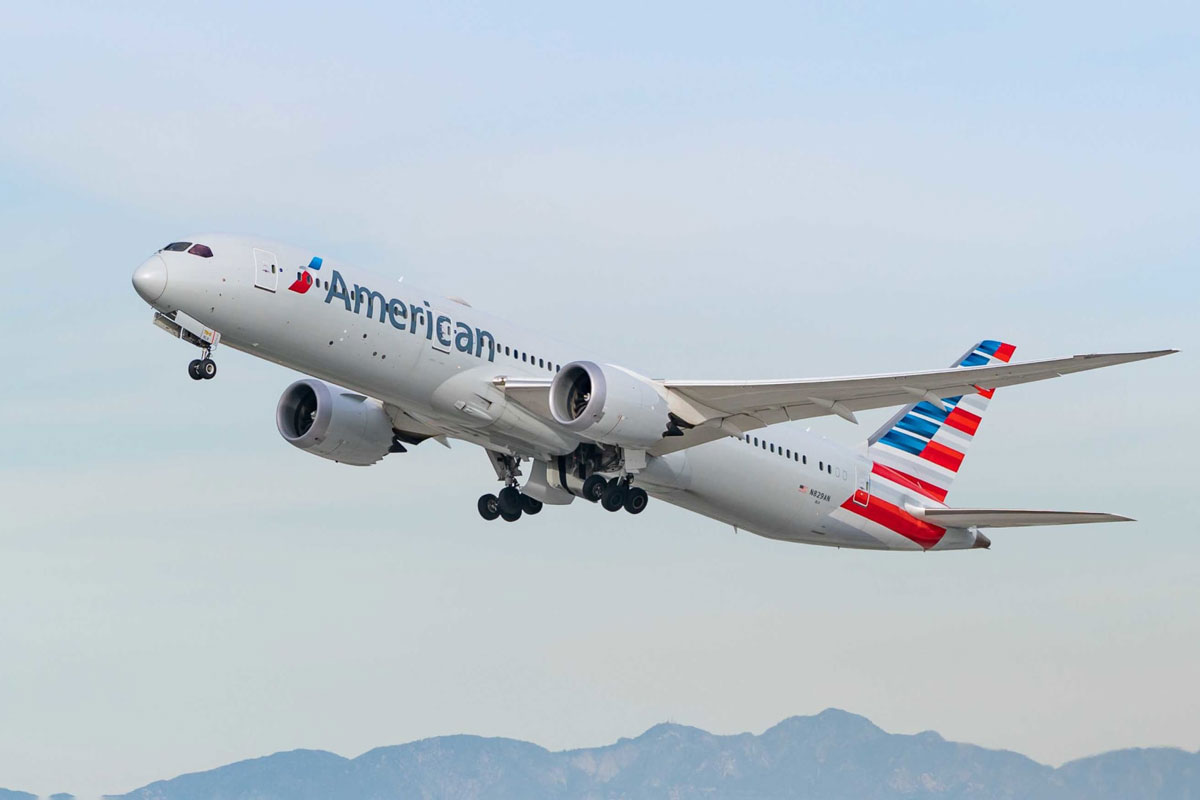 The War On Activewear continues to rage. Whether it’s furious business class passengers getting purple faced over shorts and leggings in Sydney’s Qantas lounge or influencers being banned from American Airlines flights for wearing a crop top and denim shorts, the chasm between those who fear midriffs and those who like to rock them doesn’t appear to be going away any time soon.

Enter: Deniz Saypinar, a Turkish fitness model and Instagram influencer with 1 million followers, living in the US. Ms Saypinar says she was banned from boarding an American Airlines flight on the 8th of July because airport authorities found her outfit offensive [see video below].

The 26-year-old bodybuilder was supposed to fly from Dallas/Fort Worth International Airport in Texas to Miami, but was forced to wait “until morning” after flight attendants found issue with her clothes.

“You will never believe what happened to me at Texas Airport,” Ms Saypinar said on Instagram.

She said she was told she was “naked” and her style “disturbed other families.”

Ms Saypinar rejected this, saying: “I am not naked.”

She took to Instagram to give her side of the story – and to give American Airlines a piece of her mind.

“I am an athlete, and now I have to wait here until the morning,” she wrote.

“I like to wear feminine clothes that reveal my femininity, but I never dress in a way that will offend anyone. I’m mature and civilised enough to know what I can and cannot wear.”

“I don’t deserve to be treated like the worst person in the world for wearing denim shorts. What separates us from animals if humans can’t control even their most primitive impulses,” she added.

Ms Saypinar also showed her fans her outfit – a brown crop top, denim shorts and trainers, as well as a white blouse tied around her waist.

“It is 2021, and there is still a dress code you have to follow to board a plane, of course, only if you are a woman. This is ridiculous,” a follower said in response to her post, Yahoo News reports.

Also according to Yahoo News, another Instagram user wrote: “Teach society to respect women, rather than telling women what to wear or what to do.”

A screenshot of an article published by The Independent, posted by Ms Saypinar on her Instagram story, states that American Airlines “don’t know their own policies” and that the policies are “deliberately vague.” 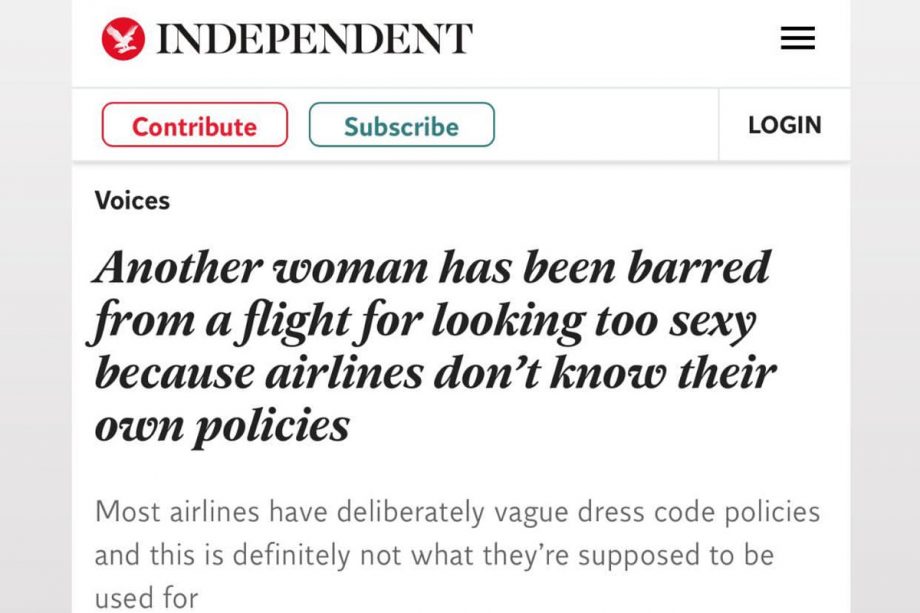 American Airlines, in a statement, has said: “On 8 July, American Airlines denied boarding for a customer travelling from Dallas-Fort Worth to Miami. As stated in the conditions of carriage, all customers must dress appropriately and offensive clothing isn’t permitted on board our flights.”

“The customer was advised of our policy and was rebooked on a subsequent flight. The customer has since arrived in Miami.”

Ms Saypinar has been working as a personal trainer for seven years and was the first non-US citizen to win the US National Bikini Fitness Competition in 2021, Yahoo News reports.

Maybe the US isn’t as free as it likes to think?