Cream of the crop. 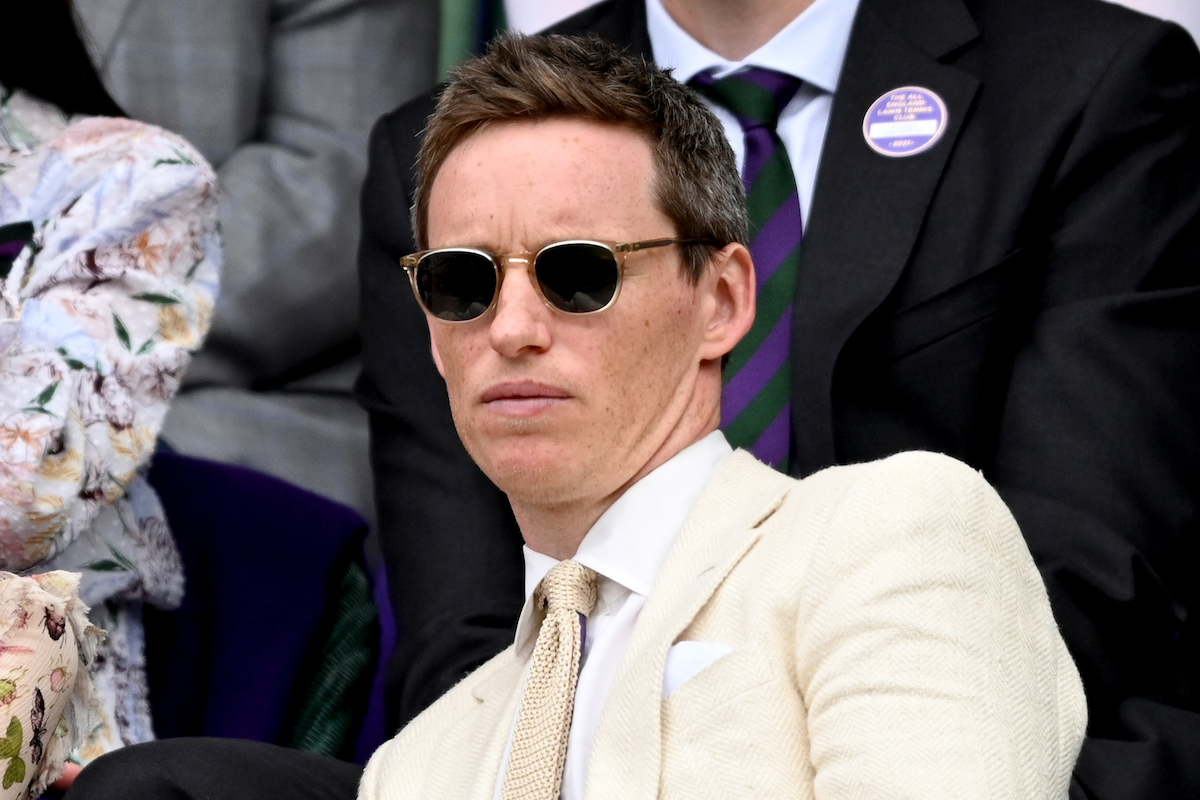 The fortnight-long cavalcade of high society and blistering backhands that is The Championships – better known as Wimbledon – has finally wrapped up.

The oldest and most prestigious tennis tournament in the world, Wimbledon is one of the most exciting sporting events of the year and one that’s unlike any other. It’s filled with old-timey traditions and glamour, and regularly attracts the who’s who of the international celebrity and jet set.

Perhaps the most famous Wimbledon tradition is the strict all-white dress code for competitors and royals in attendance. Beyond that, there’s a widely-held expectation that you dress up for Wimbledon. These days, it’s a far more relaxed affair – but the well-to-do still like to bring their sartorial A-game.

Our vote for the best-dressed man of Wimbledon 2021? English actor and Officer of the Order of the British Empire Mr. Eddie Redmayne. The dapper gent might not be royal but he certainly dressed the part, turning up to the tournament on Wednesday in a cream woollen Ralph Lauren suit, brown tasselled loafers, Garrett Leight ‘Kinney Sun’ sunglasses and a blue OMEGA Globemaster perched on his wrist. 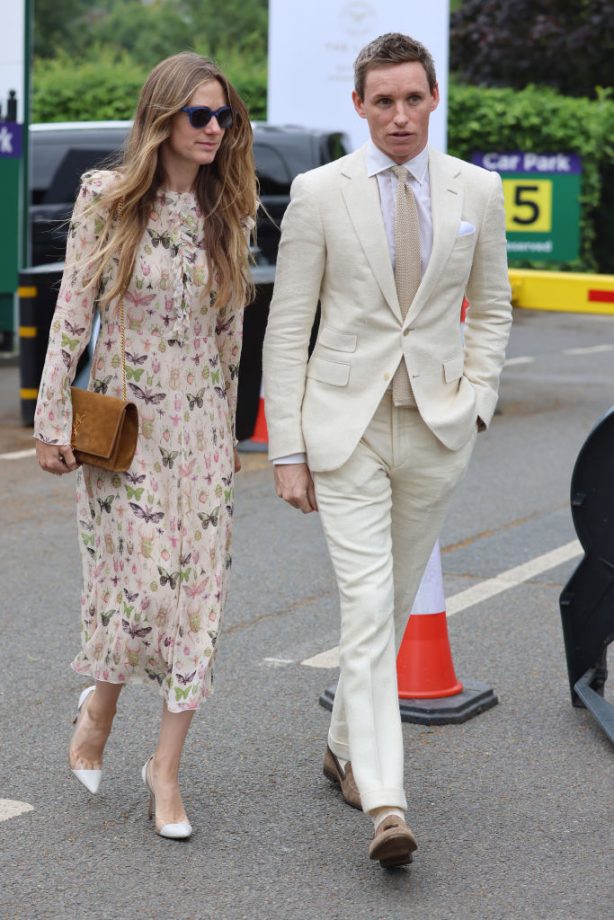 Redmayne with his wife, PR exec Hannah Bagshawe, outside the All England Lawn Tennis and Croquet Club on July 7th. Image: Getty

It’s a bold and summery look that stood out even among the scores of stylish men and women in attendance… And made some style slackers, like Saturday Night Live comedian Pete Davidson, look rather churlish in comparison.

Some other men who looked particularly good at the tournament included Tom Cruise, who looked sharp in a three-piece suit during the women’s singles final; Benedict Cumberbatch, who donned a large Panama hat and blue linen number on Wednesday; and Daniel Ricciardo, who was all smiles (predictably) in a navy Prince of Wales check suit.