The rent is too damn high! 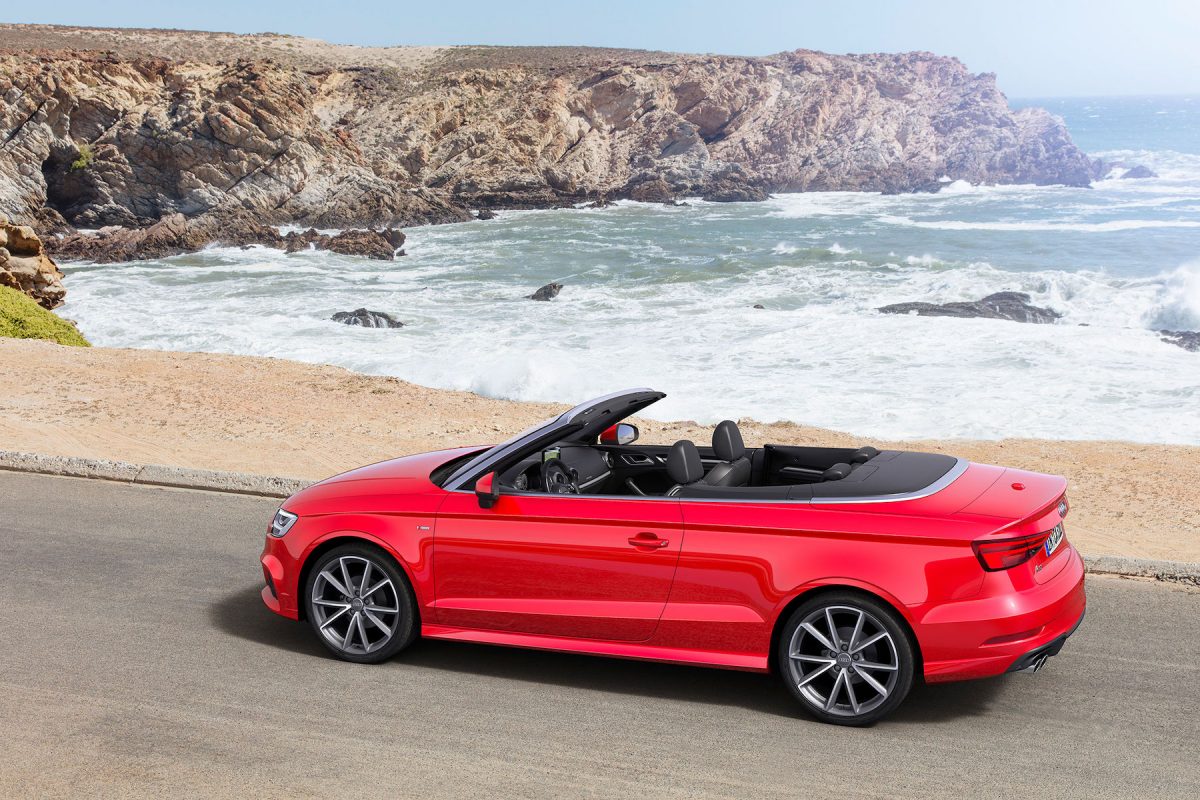 While Australia is still suffering through winter (and another round of strict lockdowns thanks to our vaccine ‘stroll-out’), Europe, as well as the rest of the Northern Hemisphere, is enjoying summer for the first time in what feels like a lifetime.

Of course, just because Europe’s vaccine rollout is going better doesn’t mean they should lull themselves into a false sense of security – European COVID case numbers are orders of magnitude higher than Australia’s. But that’s not the topic of discussion today.

What is worth discussing is how many Europeans have got stung upon arriving at popular summer holiday destinations – and we don’t mean a sting from a Pfizer jab. We mean a sting to one’s wallet.

An unprecedented shortage of hire cars in Europe right now has driven prices sky-high – and that’s if you can get your hands on one in the first place. It’s so bad that it’s actually scaring off some holidaymakers: a worrying phenomenon that some in the industry have dubbed a “carmaggedon”, CNN reports. 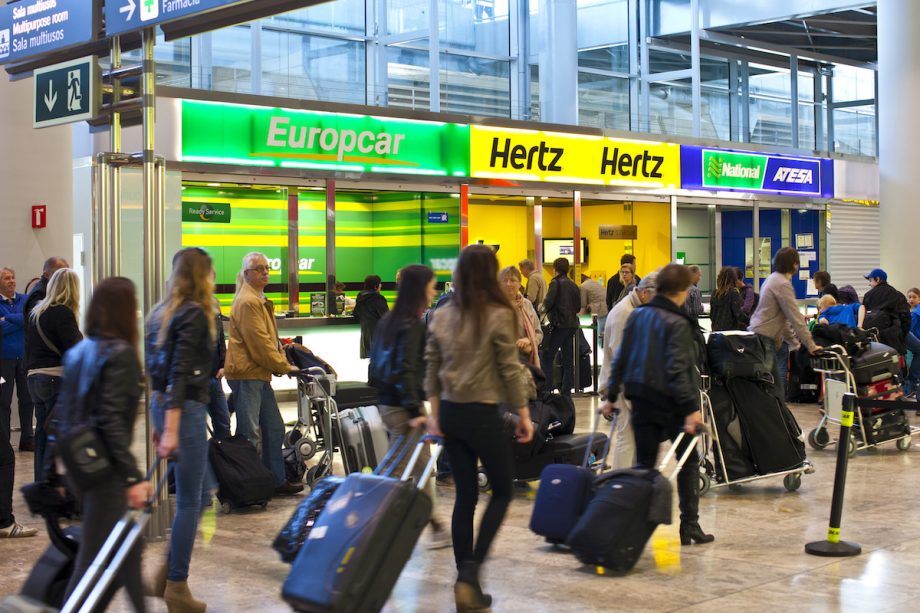 By way of an experiment, DMARGE tried to book a hire car in Saint-Tropez, a popular French summer tourist hotspot. According to Kayak, the average price for an intermediate (i.e. a small sedan like a Hyundai Elantra or a crossover SUV like a Peugeot 3008) car hire in Saint-Tropez is about A$200 per day. Expensive, but so is Saint-Tropez. We tried booking with Europcar, which Momondo says is Saint-Tropez’s cheapest hire car provider.

RELATED: Forget Saint-Tropez: Turkey Is Now The Centre Of The Luxury Yachting Universe

The first issue? Europcar is fully booked all the way until the start of November. So much for a summer runabout. But even if we wanted to book a car, it would cost us over A$900 a day for an intermediate (Europcar offers a Fiat 500X as a reference vehicle in this category, for… reference).

Prices are similarly exorbitant and availability similarly scarce throughout Europe, from Lisbon to Lake Geneva. While prices are apparently less extortionate if you choose to go with smaller hire car companies, especially local ones, it’s still slim pickings across the continent.

It’s a cautionary tale that Australia and other Southern Hemisphere tourist destinations should take to heart before the summer holiday season kicks into gear over here. Australia’s vast distances mean that hiring a car is often a necessity for many tourists – but if we don’t have enough hire car stock on the ground ready for summer, we could find ourselves in a real predicament. 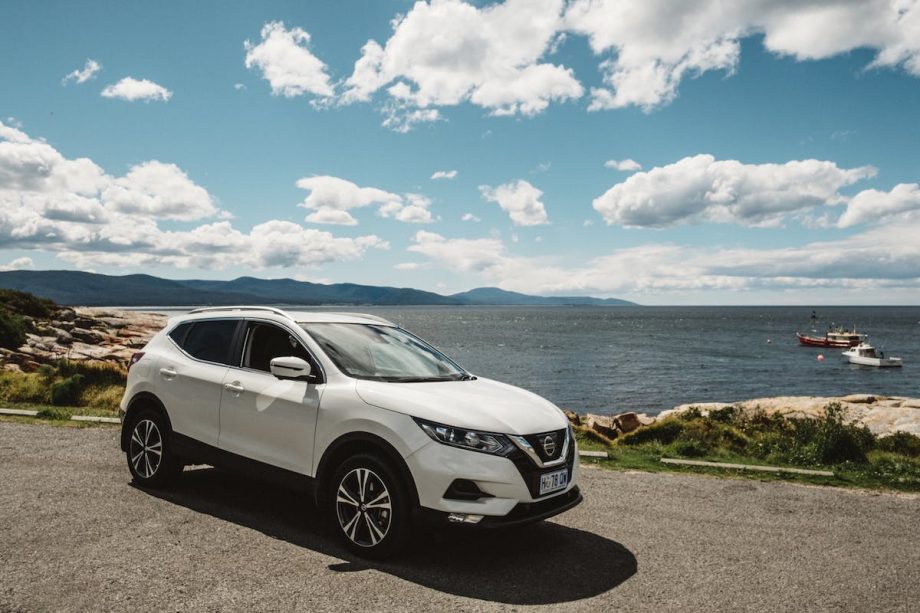 A Nissan Qashqai hire car in Tasmania. Image: Hobart & Beyond

Indeed, some Australian tourist destinations are dealing with their own “carmageddons”. Traveller reported back in March that Tasmania is already experiencing what Europe’s grappling with right now, as well as providing a succinct explanation for the phenomenon:

“Burdened by the sudden disappearance of international and domestic tourists after the pandemic was declared last year, a panicked Australian car rental industry sold off much of its fleet to willing local buyers who were ditching public transport because of health concerns.”

RELATED: The Used Car Market Is A ‘Wild West’ Right Now. Here’s How To Avoid Getting Swindled

This is exactly what’s happened in Europe as well. Maybe Europe should have learnt from Tasmania’s experience…

Still, finding a rental car is only one logistical hiccup one’s likely to encounter during their 2021 Euro summer. Perhaps the most important part of booking a holiday is getting a hotel room – but that too is shaping up to be a challenge for many holidaymakers.

There’s no shortage of rooms available, as hotels are eager to welcome guests – but because the industry laid off so much staff thanks to COVID, they’re now struggling to meet demand, as this Washington Post article relates. So it’s a similar story to what’s happening with rental cars.