Other than some extremely rare circumstances, you’re essentially pissing into the wind… 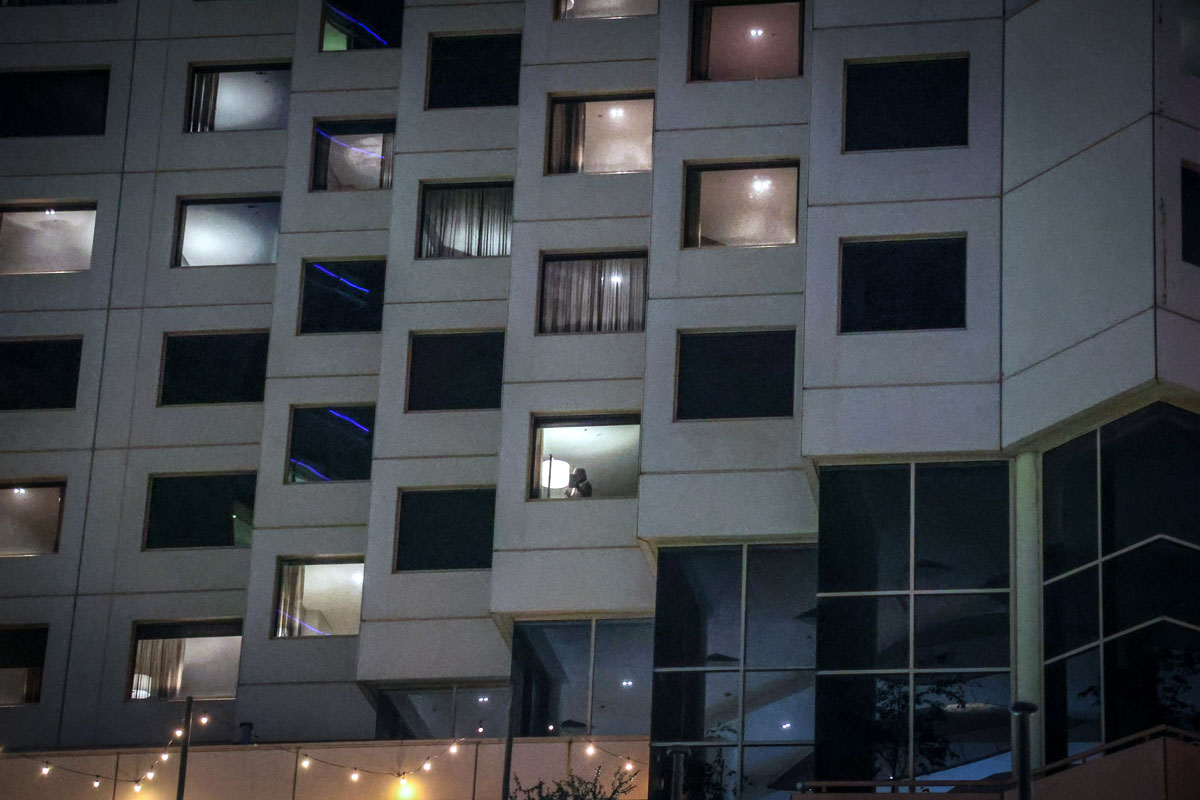 Australia’s borders were slammed shut tighter than a Bondi latte sipper’s activewear (or a gym bro’s shorts) a long time ago. Along with that came the proviso that you can leave only if granted an exemption.

Alongside that came a system of hotel quarantine for returning travellers. Despite leaking on various occasions, this – by and large – has helped Australia achieve a remarkably low rate of Covid-19 community transmission since the pandemic began.

Next to the pricy return flights to Australia, the cost of the hotel quarantine is another deterrent to Australians thinking of requesting an exemption to leave the country. Quarantine costs about $3,000.

It’s also something of a lucky dip, with travellers not knowing whether they will be placed in the likes of a Novotel or The Sheraton (despite everyone paying the same).

Being stuck in a room for two weeks without being able to open a window, though not the worst thing one might be subjected to, admittedly, sucks.

Some travellers might be tempted then, to simply not pay their hotel quarantine bill. What’s the worst that could happen, right?

Basically, it doesn’t get forgotten about, and your state government will call in debt collectors to chase up your payment. Your hotel quarantine bill is not optional, and there are payment plans you can enter into and discuss (as well as extensions) with the government if you are facing financial hardship, NSW Finance Minister Damien Tudehope has said.

As Mr Tudehope has previously explained, the bill is not just for the room and food, but also security, testing, cleaning, police and health personnel.

If necessary, the internal debt collectors at Revenue NSW are equipped with the power to take money from bank accounts or wages or seize property, if warnings are flouted.

The Sydney Morning Herald reported in February that the NSW government “has called in debt collectors to chase $16.4 million owed by more than 7000 returning Australians for their stay in mandatory hotel quarantine in Sydney.”

“Revenue NSW figures as of Friday, February 19 show debt recovery orders have been issued for 5264 invoices covering 7214 travellers. These bills are more than two months overdue.”

The Sydney Morning Herald also reported that a freedom of information request made by The Sun-Herald “shows almost one in four of the 54,000 people billed for mandatory hotel quarantine in Sydney have failed to pay their bill on time.”

NSW is not alone in this. Queensland premiere Annastacia Palaszczuk recently called in the debt collectors too, Daily Mail reports.

The latest figures from the Australian Bureau of Statistics show that in May 2021 there were an estimated 115,600 estimated arrivals in Australia – an increase of 60,800 compared with the previous month.

Assuming the Sun Herald’s one-in-four statistic has remained the same, that means 28,900 of those that arrived in May have not paid their bill on time. This would translate to the government being owed $86,700,000, for the month of May alone.

For those seeking more information about arriving in NSW, the NSW Government Revenue page is the place to visit.

Effective dates for the commencement of quarantine fees for the following travellers who enter into quarantine accommodation are as follows:

There are some circumstances in which you can request a fee waiver. For information on whether this applies to you, click here.