Celebrating the red, white and blue. Actually, mostly the white. 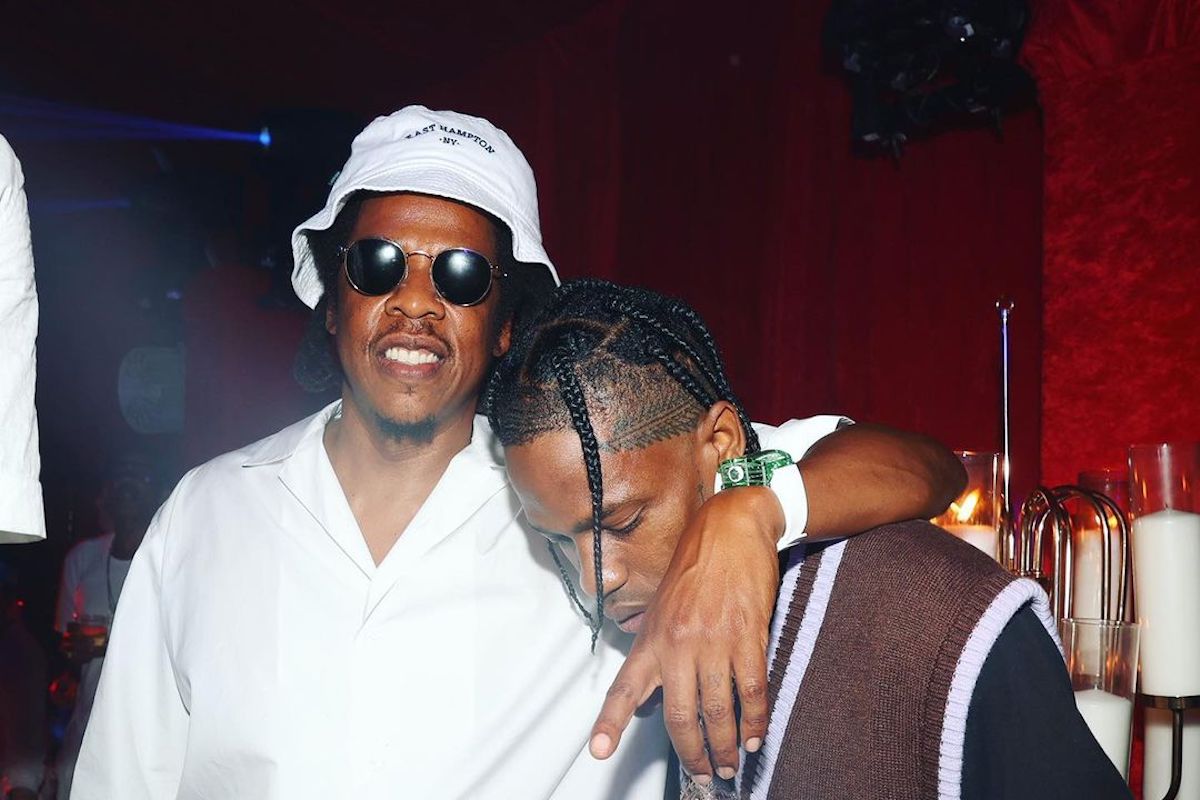 Jay-Z is one of the most successful musicians of all time.

Not only is he one of the most influential and iconic rappers in the game, having sold over 50 million albums worldwide and boasting 23 Grammy Awards in the trophy cabinet – the most by a hip-hop artist – but he’s also officially the very first hip-hop billionaire, thanks to his incredible business acumen.

He’s known for making savvy investments, but one of his favourite things to buy are high-end timepieces. Jay (real name Shawn Carter) has one of the best watch collections on the planet, mostly filled with super-rare Patek Philippes like his US$3.8 million Grandmaster Chime (ref. 6300G). He’s even had his own collaboration with Hublot.

But when you’ve got the sort of bank account and status that Jay-Z does, you’re not limited to off-the-rack rarities. Case in point: his most recent horological pickup.

‘Hov’ was spotted at a lavish 4th of July party in Long Island, New York wearing a never-before-seen custom Richard Mille piece that was perfectly suited to the party’s ‘all white’ theme. It looks like a green take on the RM 56-01 ‘Tourbillon Sapphire’ that’s been customised with a white dial ring, crown and rubber strap – which would make it a one-of-a-kind ‘piece unique’.

In any case, it’s one hell of a flex. 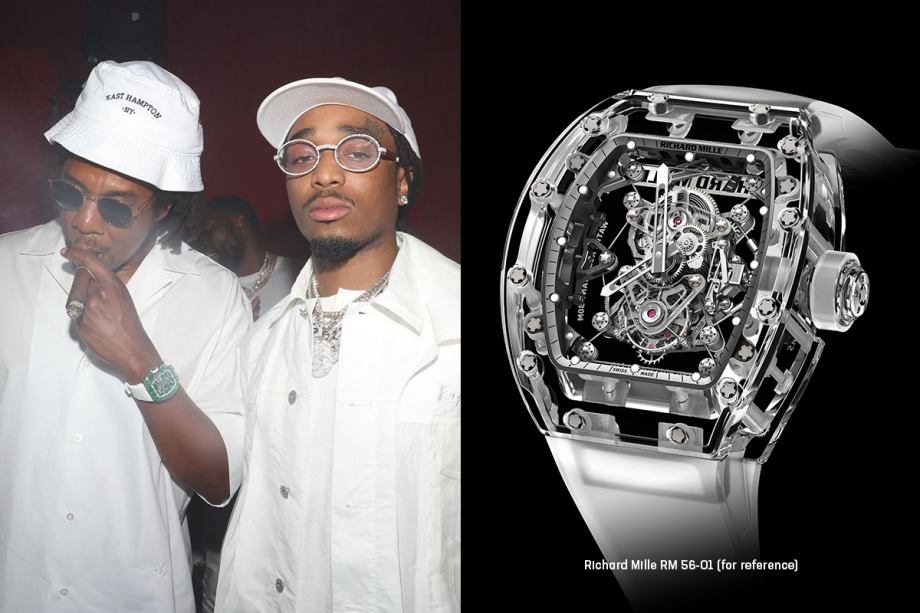 The RM 56-01 itself is an incredibly rare and expensive timepiece. Crafted from a single block of solid sapphire crystal, only five were ever produced. Sources say they’re priced anywhere from US$2 to $2.5 million (or AU$2.7 to 3.4 million if you prefer). We’ve included an image of one for reference above – we wouldn’t be surprised if Jay’s is just as pricey, if not more, thanks to its unique green colour.

Jay-Z, of course, has form when it comes to ordering custom ‘Millies’, hence our confidence in making this claim. Back in 2019, he commissioned a one-of-a-kind blue sapphire RM 56 ‘Tourbillon Split Seconds Chronograph’ nicknamed ‘The Blueprint’, a reference to his iconic album series. Blue, green… Maybe he’ll add a red one next?

Unlike the fully transparent RM 56-01, ‘The Blueprint’ was hewn from blue sapphire proper, not sapphire crystal. It remains the most expensive Richard Mille ever produced, and virtually impossible to price. Here’s a photo of Jay-Z wearing it while attending the 50th NAACP Image Awards alongside wife Beyoncé.

Considering how star-studded this celebrity soirée was, it’s seriously impressive that Jay-Z still managed to have the rarest and valuable watch at the party.

We can only imagine how big the champagne bill was…