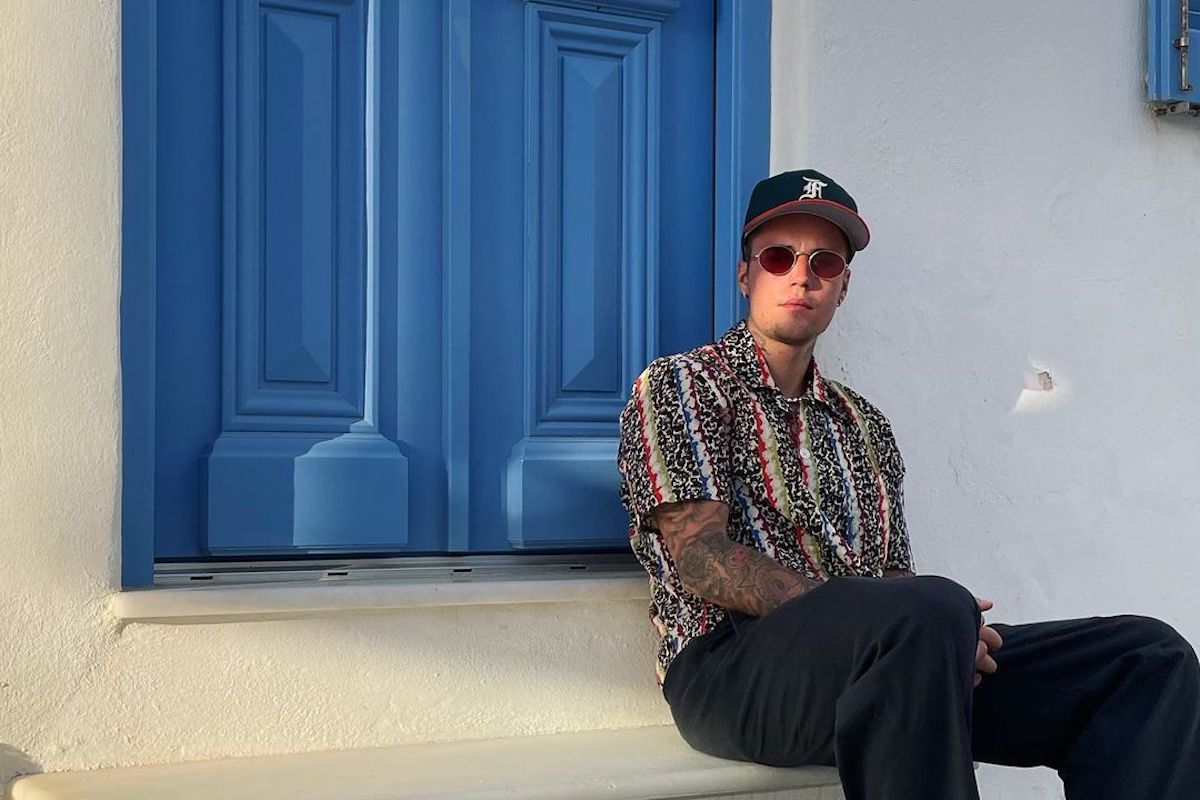 While most Australians haven’t been able to leave the country over the last eighteen months, vaccinated Americans are allowed to have the European summer holidays they’ve always dreamed of.

Justin Bieber and his wife Hailey have been having a particularly nice European summer (Justin’s Canadian, but same difference). First, they were swanning about in Paris and even got a meeting with the French President, Emmanuel Macron. Now, they’re yachting around Greece, drinking champagne and eating like royalty. Must be nice.

It seems as if Justin’s really acclimated to that #touristlife if his recent sartorial choices are anything to go by, too.

But don’t be too quick to judge: we’ve said it before and we’ll say it again: loud short-sleeve shirts are back in a big way. Bieber’s is an exceptional contribution to this growing trend, and we’re all for it. 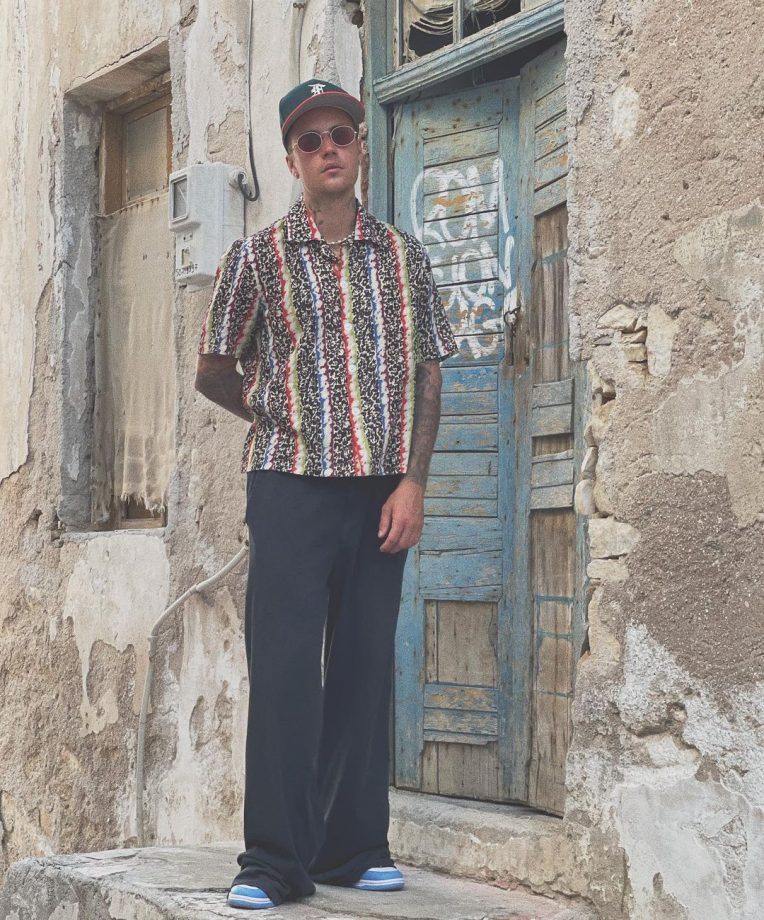 While colourful short-sleeve shirts have never gone out of style, their popularity has surged tremendously in 2021. Perhaps it’s because we’ve all been cooped up for so long, and now we want to celebrate our newfound freedom?

Other male celebrities that have gotten on board this summery patterned trend include Cristiano Ronaldo, Kevin Hart, LeBron James, Scott Disick and John Legend, just to name a few.

With Australian summer still a way off, and fashion trends typically taking about half a year to trickle down to the public, we reckon we’ll be seeing a few loud shirts like this in Australia in six months time.

Hopefully, they’ll even be allowed to be worn out and about too, vaccination rates willing…

RELATED: Bold Print Hawaiian Shirts Are The Future Of Menswear, So Get Used To It

As this Washington Post article relates, the European Union agreed in May to allow vaccinated Americans to travel to their member states, although each country still sets its own rules and timing, and not every country has reopened yet.