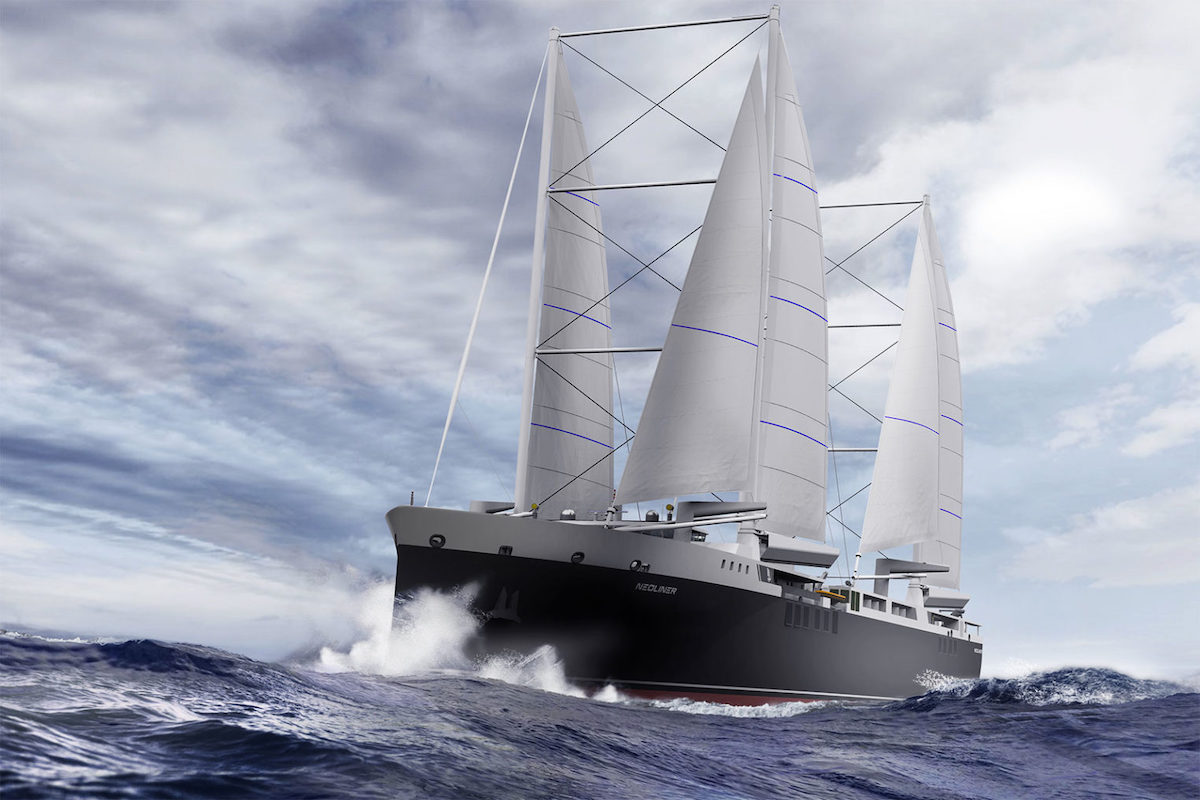 A render of the 'Neoliner'. Image: Neoline

2021 is increasingly shaping up to be a turning point in the world of luxury fashion, particularly where sustainability is concerned.

Hermès is making Birkin bags out of mushroom leather. Cartier unveiled their first solar-powered watch, with a strap made from apple scraps. High-end carmakers like Audi, Lotus and Bentley have committed to electric-only futures.

Longchamp, however, is going another route. A rather swashbuckling one, by all accounts.

Longchamp has partnered with a French start-up named Neoline, which is building a modern roll-on/roll-off cargo ship that’s entirely wind-powered. The Neoliner, which has yet to enter production, will be 136m long with an estimated cargo capacity of 5000 tonnes and a commercial speed of 11 knots – all with wind power.

Neoline has already attracted some serious backers, such as Renault, Clarins, Hennessy, and yacht builder Beneteau. Longchamp’s endorsement of the project lends it even more credibility. 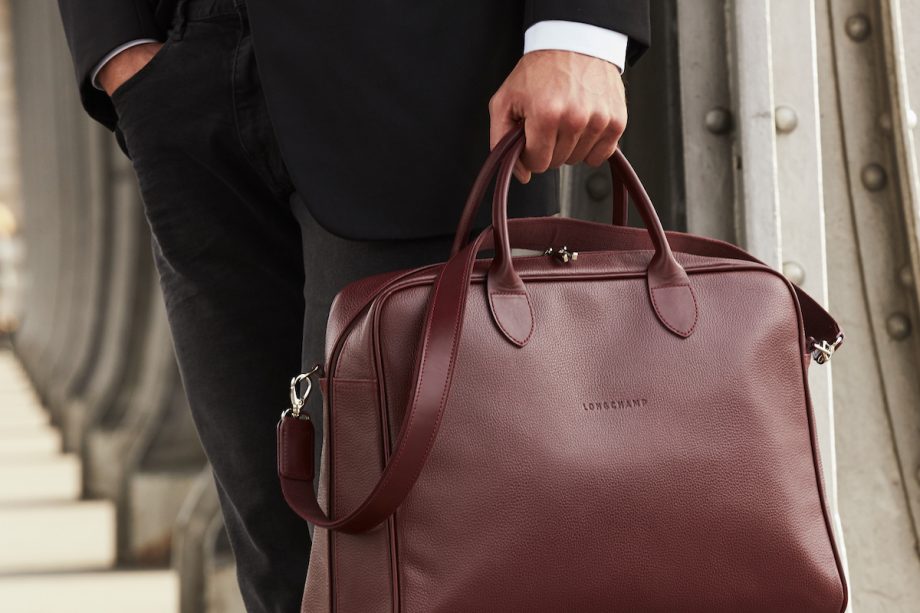 “Using the line’s planned Montoir de Bretagne to Baltimore service, Longchamp plans to transport half its annual volume of containers on the Transatlantic route by sail power, beginning with the service’s initial launch in 2024. When a second vessel comes into service and Neoline can offer bimonthly sailings, Longchamp will examine the possibility of expanding its commitment,” The Maritime Executive reports.

“The company says that it expects to emit 90% less carbon per voyage than a comparably-sized conventional merchant ship.”

It sounds a bit old-school, but it’s a brilliant idea. Wind power is the ultimate renewable energy source; endless and pollution-free. It’s one thing driving an electric car, but what we really need is for commercial transport to transition to renewables. A wind-powered cargo ship is an absolute masterstroke and far from a gimmick – it could be the future.

America is easily one of Longchamp’s biggest markets, too, so this isn’t just a token gesture. Time will tell if Longchamp and Neoline will be able to expand services to other parts of the world – China, perhaps? Maybe not Somalia, though, or else they might encounter some real pirates…

Longchamp, like other high-end leather goods manufacturers, also place a great emphasis on the care and repair of their goods – another important facet of sustainability. Watch below how one of their skilled French artisans repair one of their popular Le Pliage bags.

A look inside Longchamp’s ‘Art of Repairing’

It’s good to see Longchamp and other high-end brands taking sustainability more seriously and thinking outside of the box when it comes to tackling this challenge. Fingers crossed customers are willing to wait a little longer for their handbags if they know they’re coming sans carbon.

Not all sustainable fashion initiatives are made equal, however. Read our report on how Adidas and Allbird’s eco-friendly sneaker collaboration might not make it past the starting line.