Exercising May Not Be Key To Losing Weight, Study Suggests

“Proof diet is better than exercise.” 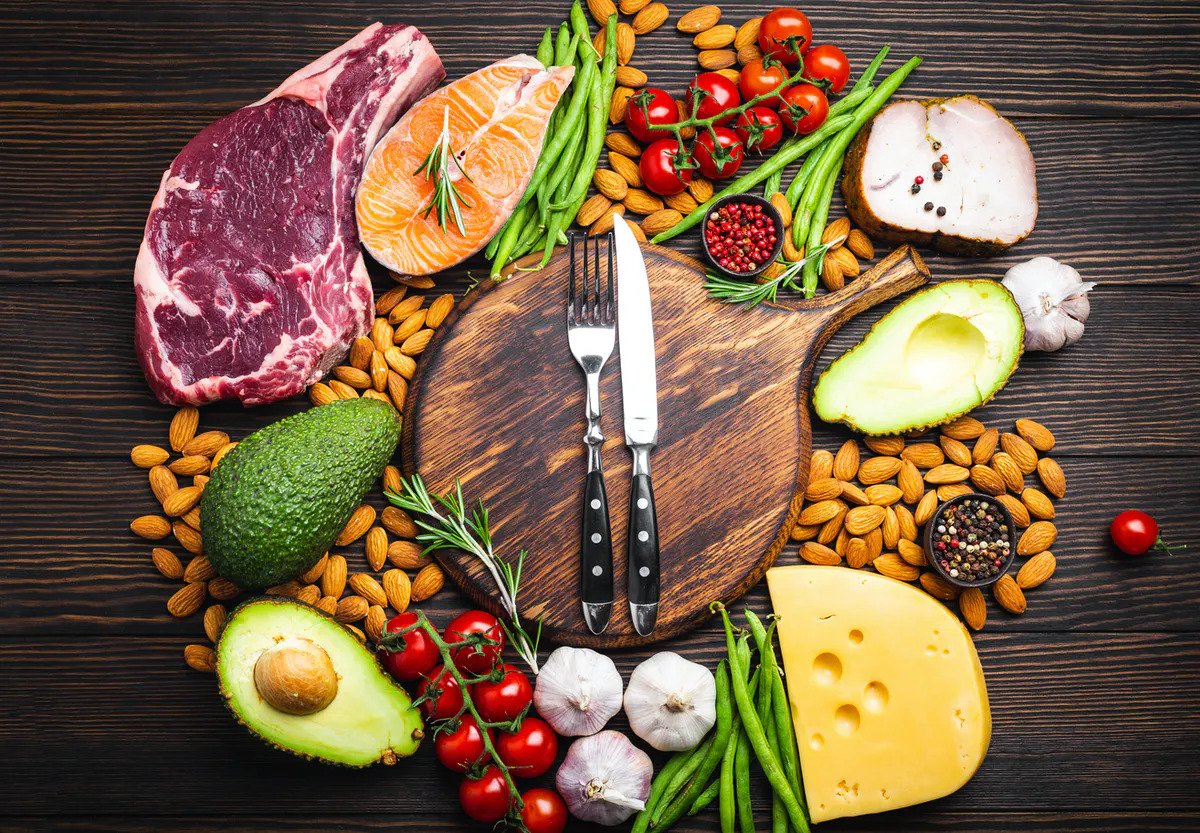 They say you are what you eat. While that can elicit joke responses such as “I don’t remember eating an absolute legend,” it, for the most part, is most definitely true.

If you find yourself on a diet comprised primarily of junk food: those with high sugar and fat contents, then you shouldn’t be surprised to find yourself tired and building a dad bod. For the most part, we’re told that the only way to reverse this is to start exercising. For many, it’s the first thing that comes to mind.

Lifestyle guru Dave Asprey has recently weighed in on this argument, however, with a new study that suggests changing your diet is going to be more effective at helping you to lose weight than exercise.

Citing research centre Springer Link, the study “enrolled adults with overweight or obesity to explore whether either low-carbohydrate diet (LCD) or exercise is more effective in metabolism improvement.”

Taking a sample size of 45 eligible adults, they were randomly divided into either a low carbohydrate diet group, who consumed “fewer than 50g of carbohydrates a day” or an exercise group, where they performed “moderate-to-vigorous exercise for three weeks.”

Following the three week period, the researchers found “the LCD led to a larger weight loss than EX” and ultimately concluded “compared with exercise, LCD might be more effective for weight loss and glucose homeostasis in people with obesity.”

Dave does add to his post, “Should you also exercise? Of course!”

Indeed, despite the whole spiel that suggests a low-calorie diet is a one-way ticket to weight loss, if those calories are still bad quality calories, then you’re not going to get the results you’re after.

There is an alternative method to reducing body fat, too, which you might like to learn about, that also increases muscle mass at the same time (if done right). The answer: eat more. Though counter-intuitive, it’s something this writer can attest to, having put myself through an incredibly high calorie diet akin to Chris Hemsworth, but it is also backed up by Dr Gabrielle Lyon.

While adopting this method of a high-calorie diet and exercise, naturally, needs to include an effective weight-training program, it will ultimately result in you shedding fat, and looking better than ever. You also have to eat good foods for it to work.

Dr Lyon has previously said how muscle is the largest organ in the body and should be properly looked after.

“You have to correct metabolic composition first, by correcting and making sure you have healthy muscle tissue, the weight will come off.”

“But by focusing on the weight loss, the quick fix, the fasting even, it’s not about the amount of weight you lose, it’s about the quality. So every time you lose weight for the most part you lose partially muscle tissue and partially fat tissue.”

“But if you do it strategically, the majority of of the weight can just be fat.”

There have also been claims that low-carb diets can actually be quite hard to follow and stick to, since they can be quite restrictive. So, by removing them from our diet, we could be at risk of actually eating more poor quality food, if we end up still feeling hungry.

RELATED: The Satiating Diet Could Be Your Ticket To Burning Fat Faster Than Lebron James

The Satiating Diet – one comprising healthy foods that create feelings of fullness and satisfaction – could in fact be your best form of attack in the battle against weight loss.

The diet you adopt will ultimately depend on your goals, but for many, removing carbs from your diet could be the easiest, most attainable option. Just find what works for you.