Some Australians are majorly out of touch with the rest of the world. 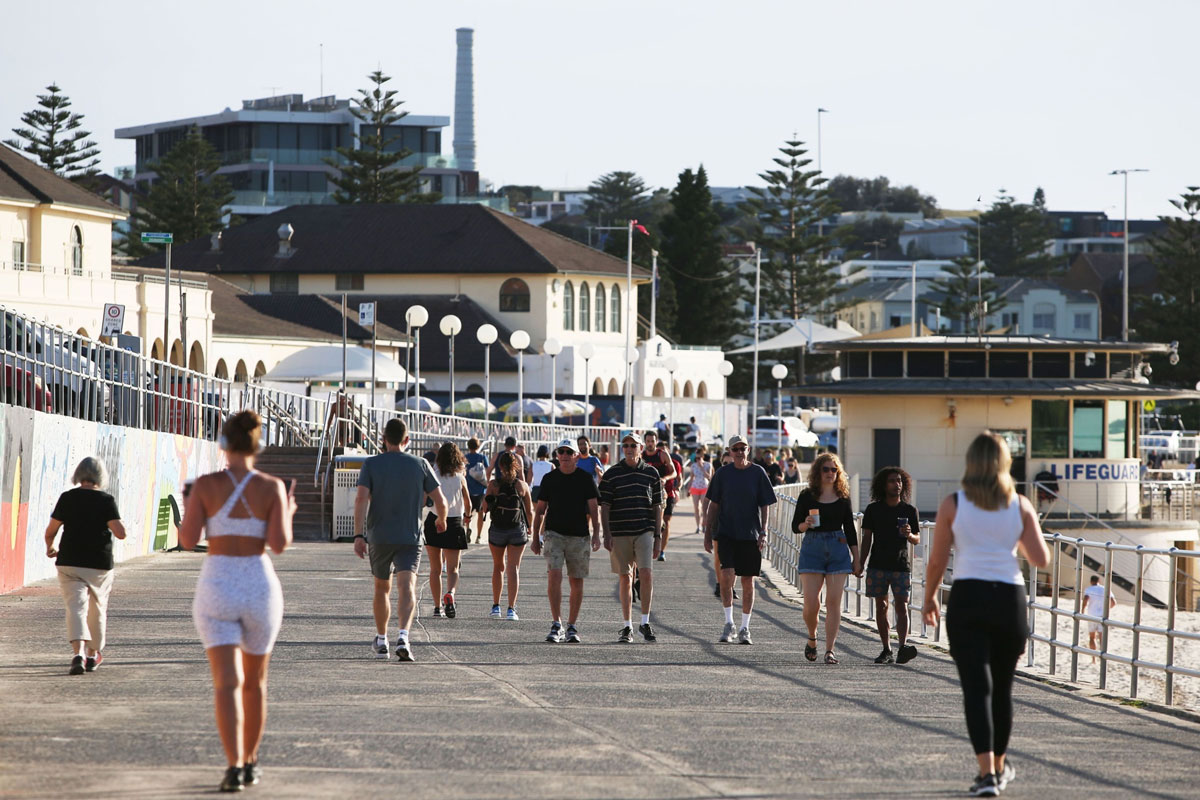 Australia’s Covid-free waltz recently missed a step. A Bondi limousine driver got The Spicy Cough and from there Sydney – and some other cities around the country – were recently slammed into lockdown.

The New Zealand travel bubble was put on pause too.

Now the bubble, which was paused on June the 26th, has re-opened to some Australian states (Victoria, South Australia, Tasmania and the ACT) but with a new proviso – you must now take a mandatory $150 Covid test before departure.

Travel from Western Australia and the Northern Territory will resume at 11:59pm (NZT) on July the 9th. The halt on allowing travellers from New South Wales and Queensland, at the time of writing, remains in place, with no certain date yet announced for when authorities will hit ‘play’ again.

What we do know is that all travellers from the eligible states will have to take a pre-departure PCR or RT-PCR test within 72 hours of their departure and return a negative result before they board their flight. There is no exemption to this rule. Even if you’ve been vaccinated you must get the PCR test.

The reason for the test is to reduce the risk of infected travellers infecting other passengers.

“You need to have both your COVID-19 sample taken and your result returned no more than 72 hours before the scheduled departure time of your first international departure,” the New Zealand government’s Unite Against Covid-19 website explains.

Free community testing stations don’t qualify for the necessary tests, so passengers will need to stump up $150 and get their test privately.

As the comments beneath a recent Facebook post by frequent flyer and ‘points hacker’ Immanuel Debeer shows, the news that you now have to pay to get a PCR test to go to New Zealand has not gone down well with some Australians.

It also shows how sheltered we have been from many of the realities of Covid-19, with paid PCR testing pre-departure having been standard practice all over the world for some time now.

RELATED: Yet Another Video Has America Up In Arms About Life In Australia

Mr Debeer posted a video showing the wild (and in some cases, dangerously misinformed) comments he received on his Facebook post, to his Instagram story on Tuesday.

“My post on Facebook got all the nut jobs out of the woodwork!” Mr Debeer captioned the video.

His post was explaining how to get your PCR test. But many misunderstood it.

“How can you charge anyone for freedom of movement,” one Facebook user wrote.

The same Facebook user hit back: “No but your [sic] getting paid to advertise this don’t you realise that the PCR tests are flawed and produce 95% false test.”

Reuters Fact Check has shown this line of conspiratorial thinking to be wrong (and explains how the WHO’s words have been twisted by some social media users here). PCR tests are accurate when the correct procedure is followed.

Another user, hopefully joking (but who knows), wrote: “Can I get the one that gives me blood clots,” to which Mr Debeer wrote: “Never heard that a stick up your nose gives blood clots,” and to which another Facebook user wrote: “The ignorance is staggering.”

Another Facebook user asked: “Why can’t we do the same for all overseas flights? Test and let people fly.”

Mr Debeer also took the chance to clear up some confusion, clarifying that the free government Covid test text results are not currently being accepted – if you want to fly to New Zealand you will need to do a private test at your own expense.

New Zealand’s COVID Response Minister Chris Hipkins said on Monday travellers must not have been in NSW since June 22 or Queensland, the Northern Territory or Western Australia from June 26, even if they are flying from one of the other states.

When travellers from NSW will be able to resume flying to New Zealand depends on how effective the current lockdown proves to be at reducing Australia’s community transmission of the virus.

The Sydney lockdown was just extended by another week, and 27 new local Covid-19 cases were recorded today.

Watch how top airlines are cleaning aircraft during the pandemic