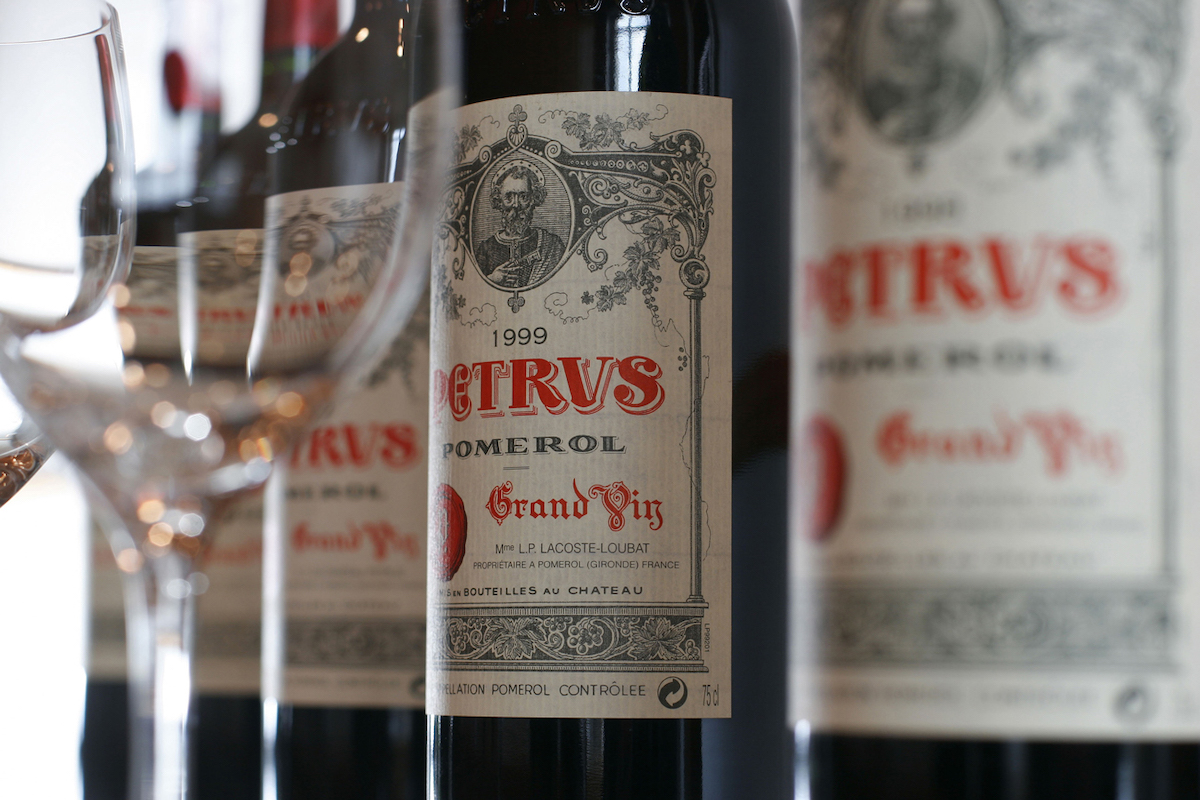 Opening a bottle of wine isn’t always as easy as diving straight in with a corkscrew and yanking with all your might. We’ve all been at a party where someone’s tried to open a bottle of sparkling and instead created a Formula One podium-esque geyser… Or straight-up dropped the bottle.

But the stakes get even higher when you start talking about expensive vintages. They say you shouldn’t cry over spilt milk but if someone fumbled a bottle of Château Lafite Rothschild there’d be more than a few tears.

That’s why many high-end restaurants and experienced sommeliers are reviving a rather effective – and dramatic – method of opening expensive bottles of wine that makes sabrage (i.e. opening a bottle with a sword) look like child’s play. Enter: port tongs, a.k.a. ‘the wine torture device’.

Watch this sommelier at the three Michelin-starred Florentine restaurant Enoteca Pinchiorri open a bottle of 1961 Château Pétrus – a highly regarded Bordeaux worth around $15,000 – with port tongs.

Why go to such lengths instead of just using a corkscrew? Simple: port tongs keep the cork intact. The problem with corks is that after a long period of time, they gradually disintegrate and rot – if you tried to open such an old bottle of wine, there’s a good chance the cork would crumble into the wine, spoiling it.

RELATED: Australian Winemaker Creates Vintage Drop Even The Ancient Romans Would Be Impressed By

Needless to say, it also looks really cool – and takes a fair amount of skill to do effectively. If the neck doesn’t break cleanly, you can end up with glass shards in your expensive wine, which is arguably even worse than crusty cork chunks.

Port tongs were first invented by the Portuguese in the 18th century, and as the name implies, were developed in order to open bottles of port wine. The tongs are heated over an open flame and clamped against the neck of a bottle for 20–30 seconds. The neck is then cooled with a damp cloth or ice water, causing the glass to fracture – hence the saying, ‘crack a bottle open’.

Speaking of cracking some wine open, ever considered cracking open a can of wine? We explore why Australia’s ‘no glass, no class’ attitude towards vino could be damaging our wine industry.